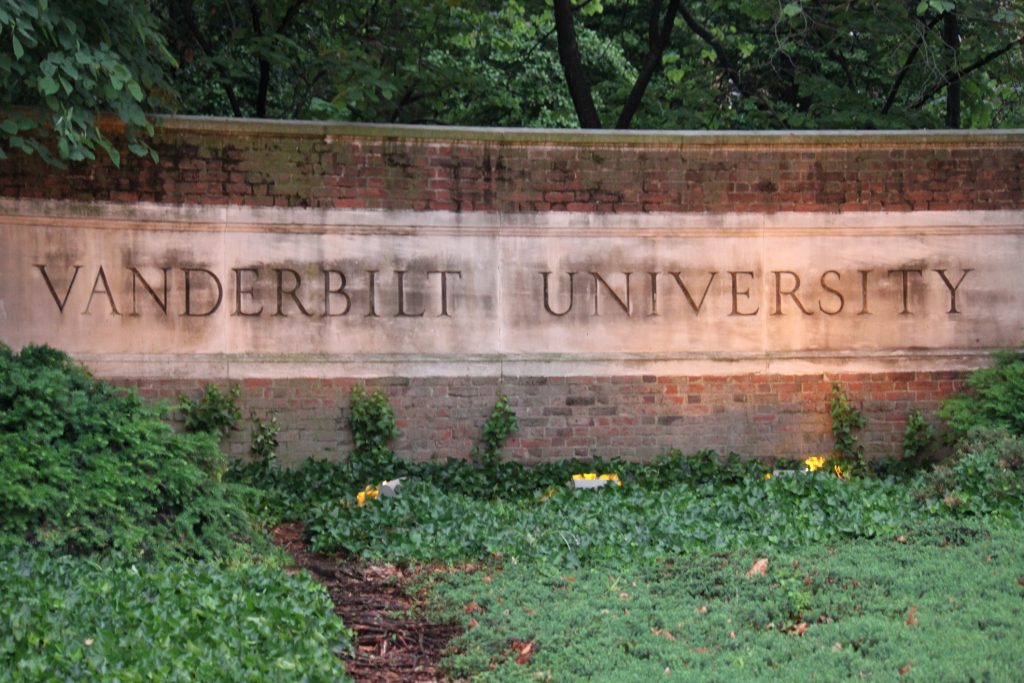 The opinions expressed in this article are solely those of its author and not those of the Vanderbilt Political Review or Vanderbilt University.

No, not because they changed the sizes of the cups or because they took away the third side from the Rand Bowl.

According to the Chronicle of Philanthropy, in 2015, about $40 billion was donated to colleges and universities. Almost 29% of this, about $11.5 billion, went to only twenty universities. The top three recipients of donations to colleges in 2015 were Stanford University, with $1.63 billion, Harvard University with $1.05 billion, and USC with $653 million. These schools were followed by UCSF, Cornell, Johns Hopkins, Columbia, and Princeton. Many of these schools receive contributions of over $100 million, such as when Nike co-founder Phil Knight contributed $400 million to Stanford.

At first it might seem natural that big name schools get the largest donations. People want to donate to the school they graduated from, and those schools have alumni that earn higher salaries on average. In addition, even non-alumni may want to donate to those schools because of their famous names and prestige. But those schools generally already have massive endowments. In 2016, 20% of all money donated to higher education went to schools with endowments of over $3 billion. The schools that receive the most money from donations are paradoxically the schools that need it the least. Princeton University makes around a billion dollars a year off its $22 billion endowment alone, yet people can’t seem to stop giving more money. That’s like me giving money to Jeff Bezos. These massive donations are not necessary to keep the lights on. This is especially true considering the money colleges earn from their endowments – donations given to them are subsidized by taxpayers in the form of exemptions and deductions.

While these donations are often just a drop in the bucket for extremely wealthy schools, they can make a huge difference for schools with fewer resources. In 1992, Hank Rowan gave $100 million to a small public university in New Jersey called Glassboro State University. At the time, it had an endowment of under $1 million. Rowan’s donation transformed Glassboro State University, drastically and directly benefiting every student attending it at the time by allowing it to build a new engineering school. More importantly, his contribution dramatically altered the trajectory of the school. However, very few people have followed in Rowan’s footsteps in giving to small, less well-known schools.

Vanderbilt regularly receives multimillion dollar gifts. A few examples this past year have been the Ingram family’s $20 million dollar contribution in April, and the Rothschilds’ gift of $20 million in December. These donations help, but they are hardly transformational. Elite schools were made elite in large part because of donations they received early on. Now that they have the momentum they need to continue to accomplish great things, it’s time to help other schools rise.

According to the Oxford English Dictionary, the definition of philanthropy is “The desire to promote the welfare of others, expressed especially by the generous donation of money to good causes.” Donating to any school, wealthy or poor, is certainly philanthropic. But the degree to which it helps varies based on the institution. There is nothing wrong with gaining satisfaction from supporting one’s alma mater. That’s a good thing. But if one’s primary goal is to help people as much as possible through higher education, donating to institutions that really need the money may be more effective than donating to the very wealthiest institutions.