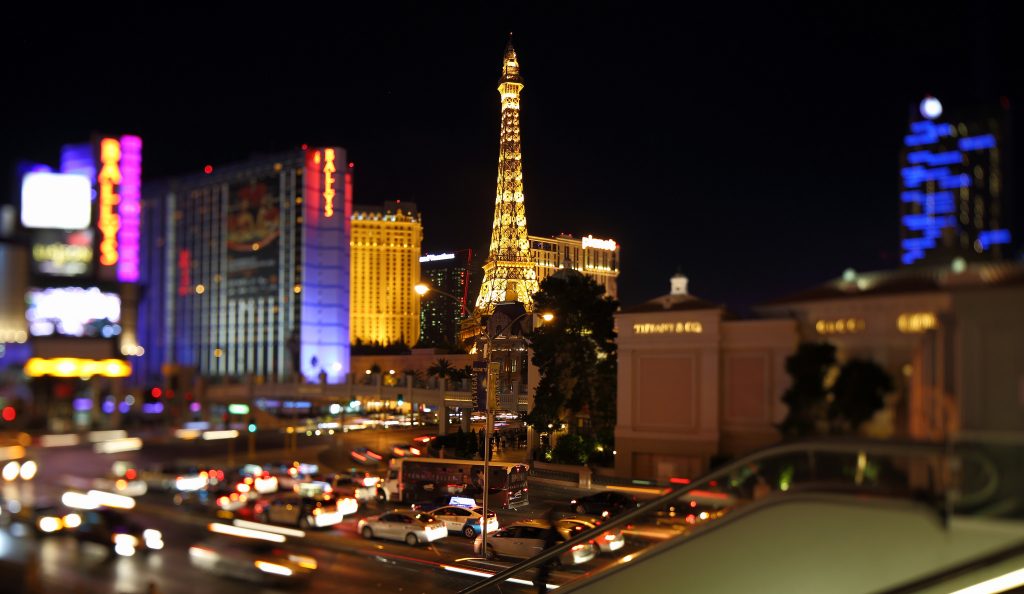 The past few years in country have been irreversibly marked by a spate of the nation’s deadliest mass shootings. As each mass shooting devastates the nation with its enormous losses, a period of national mourning follows as individuals from all backgrounds and both sides of the political aisle offer their thoughts and prayers to those affected.

However, the frequently held notion that we as a nation must abstain from mentioning the topic of gun control or advocating for legal reform in the wake of a tragedy is utterly irresponsible. Whenever the nation suffers a mass casualty attack, individuals against gun control are quick to accuse the left of exploiting the tragedy for political gain, claiming it is disrespectful to the victims and their loved ones to discuss policy matters so soon after the tragedy.

Earlier today, White House Press Secretary Sarah Huckabee Sanders said “today is not th[e] day” to have conversations about policy changes. If today is not the day, then when is that day? I challenge you, Secretary Sanders, to find a more appropriate time to advocate for legal change than after the death of scores of civilians. From Orlando to the events of Las Vegas from this morning, hundreds of civilians have died in mass shootings within the last decade. Our nation’s inability to pass comprehensive gun control legislation is a point of shame that will be reflected within the pages of history as they are written.

Too often our conditioned cycle of avoiding political discussions serves as an inhibitor to change as the national conversation and media will eventually move on to cover another tragedy or notable event in the world. As Americans continue to move on with their lives, people simply restart cycle when the next mass shooting occurs.

As a country we have not lost our right to be revolted by these acts of evil, but we have ultimately lost our right to be surprised. It is inevitable that within the next few months or calendar year, we will face another mass shooting which kills dozens of individuals. It’s not a question of if this will happen but when. In the context of this inevitability, we can begin to break this cycle by finally acknowledging systematic issues surrounding gun control as delaying our response further propagates this issue. Delaying our response causes the discussion on gun control to be pushed aside, creating room for it to be overshadowed by diplomatic crisis or other issues.