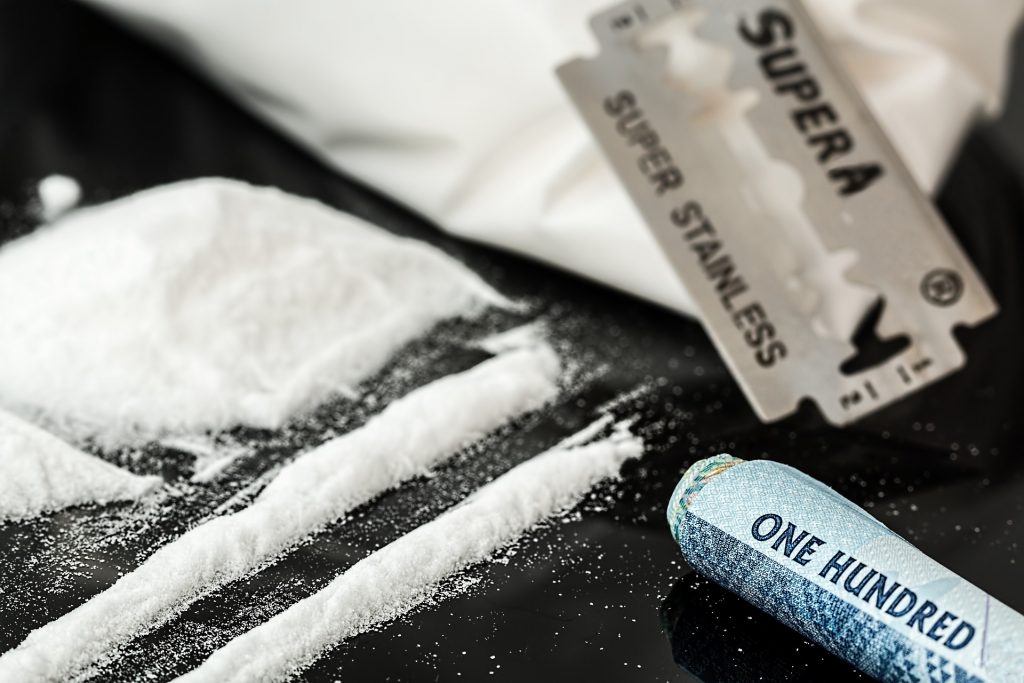 As the new year trudges into fall break and first years get settled into campus life, Vanderbilt’s cocaine usage is nearing its peak as first years become connected to dealers while new markets become new pools of potential buyers.

Like most other college campuses in America, underage drinking and marijuana use is quite prevalent on campus (see Kush on Commons: Freshmen Marijuana) as approximately 38.3% of first years used marijuana sometime during their Vanderbilt experience. With the higher prices of cocaine and prescription pills, Vanderbilt’s disproportionate amount of wealthier students provides dealers with a prime market of students willing to pay high prices for cocaine (which will be further explored in part two of this series).

Only one of the individuals interviewed on campus had used cocaine before attending Vanderbilt. The majority of students describe themselves as “casual users,” with only a few students categorizing themselves with a serious problem.

“Before Vanderbilt I only really fucked with alcohol and weed every now and then. I only use cocaine when it’s offered – so like probably once a month at a pregame,” said one anonymous student.  “I don’t really ask too many questions about where it ‘comes from’ – my roommate deals with that side of things.”

Furthermore, an extremely small minority interviewed were actually involved with the possession and purchase of cocaine. After assessing how students were first exposed to cocaine, select individuals served as centers for the majority of drug dispersal on campus as they served as beacons for much wider networks of student buyers and users, (highlighting a far more centralized network than sale and purchase of marijuana on campus). Additionally, most  transactions occurred  over electronic payments through apps such as Venmo, disguised as other services like food or Uber rides,marking a departure from a national trend of cash-based transfers.

“I’d say that I’ve used cocaine like five to ten times at Vanderbilt – I’m a sophomore. Usually I don’t explicitly pay for the cocaine I use, usually I’ll just get their meal the next time we go out or cover the Uber – it’s sort of understood that it was for the coke.”
Carnage Outside the Vandy Bubble
When cocaine emerges from the backpack or pocket from a student on campus, individuals rarely think about the ramifications of what it took for that cocaine to travel hundreds of miles through numerous cartels and dealers to find its way to a dorm room at Vanderbilt.

“Yeah, honestly I don’t consider that when I use coke…I think that translates to different areas as well like food and clothes. I’m pretty pessimistic…like shit happens. I’m not going to be able to anything about it by myself.”

Current estimates attribute the majority of Colombia’s 450,000 murders from 1990 – 2010 to cocaine trafficking. While an episode of Narcos quoted that approximately six people die for every kilo of cocaine trafficked, the statistic would place Vanderbilt’s body count in the scores of victims. (While the true value is somewhere less than six bodies per kilo, Vanderbilt’s cocaine use still easily breaks into the double digits of homicides.)

“Yeah I get that a lot of shit happens before coke gets to me -I really like watching Narcos, Breaking Bad – stuff like that. For me I think that coke is already getting trafficked over here and my small use of a couple of grams won’t amount to much.”
This the first installment of a VPR series about cocaine on Vanderbilt’s campus, which surveys students, buyers, and dealers of cocaine and their thoughts on the implications of their involvement with the cocaine trade.