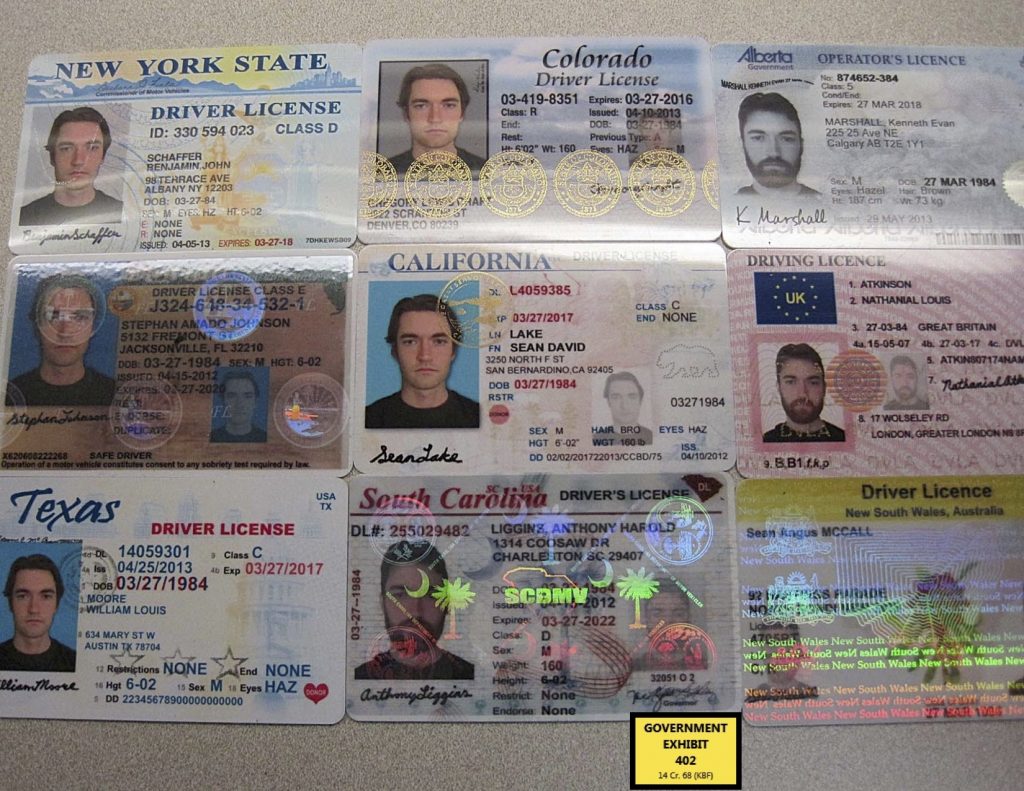 Note: All students who currently have or will obtain a fake identification (ID) in the article spoke to VPR under the condition of anonymity. The gender of pseudonyms used throughout the article has no bearing on the actual genders and identities of the article’s sources.

Every week, Broadway’s streets are lined with tourists, locals, and Vanderbilt students—not all of whom are above the legal age. Although Vanderbilt vocally discourages underage drinking and drinking to excess, going out to bars and parties is a common pastime for Vanderbilt first years.

Similar to many other college campuses, a multitude of underage students have fake IDs in order to purchase alcohol and enter Nashville bars. “Over the summer, I really didn’t think I needed [a fake ID], but once I came here I realized I needed one,” said Holden, a first year who is looking to purchase a fake ID. Going out with other first year students and older classmates hinges upon everyone being able to get into the venue, and those who are not 21 (or can not claim to be) are left out of weekend activities.

A VPR Simple Random Sample (SRS) of Vanderbilt first year students found that 47% of students had obtained a Fake ID or were in the process of obtaining a fake, (with a 95% confidence interval of the entire first population placing the proportion between 39.39% and 54.61%.) A 2011 study found that “the odds of owning a fake ID were significantly increased by intent to join or current membership in a fraternity or sorority (OR = 2.00; 95% CI = 1.64, 2.44; p<0.0001).” An earlier 2009 study found that “fake ID ownership increased over time (12.5% precollege to 32.2% fourth semester) and that Greek members were more likely than others to own fake IDs.” Vanderbilt’s level of Fake ID usage is higher than national averages and trends discussed in the aforementioned studies.

In order to obtain fake identification, some simply use an older sibling, like Natasha, who uses her older sister’s old but authentic ID. As expected most siblings are nice enough to not charge their siblings for using their previous 21 year old IDs. But that option is only available for some, most first years order fakes through companies such as ID GOD, Dingo Fakes, or King Forge. Prices range from $65 to $200 depending on the chosen state and the size of the order. The price lowers per person as the number of people ordering increases. Most of the IDs are scannable, and most orders contain two IDs per person, in case one is confiscated.

Company
Price for one person
Price for two/three people
Price for four or more people
# of IDs with order
Scannable?
Payment?
Website

When Vanderbilt first year Alec used his fake ID at a liquor store back home, he gave his fake to the clerk who “[whipped] out a book that has a picture of every state’s ID.” Once determining the ID was fake, he returned the fake, and Alec “went down the street and got a case from another place that took it.”

Stories like these are fairly common: “Every time [an alcohol provider] has held it, I’ve gotten it back,” said Alec, which is why first years are not concerned about the repercussions of being caught with a fake. Holden said, “I see the biggest ramification possible is just getting it taken away.” Harry, another first year who has a fake, says, “It seems like getting caught with a fake ID . . . [is] not that big of a deal.”

According to Lawyer Referral Service of the Chattanooga Bar Association, arrests for using false identification are rare; however, showing any bouncer or bartender a fake ID can result in a Class-A misdemeanor citation, which carries a potential prison sentence of 11 months and 29 days. This worse-case scenario is rarely implemented by a judge; instead, those caught using false identification are usually placed on probation, lose their real driver’s license, charged fines between $20 and $200, and potentially face community service.

Despite the potential consequences and the price for a fake ID, students are still driven to obtain fakes. As Harry says, “It’s almost a necessity if you want to go out and do things.”