Why Isn’t Nashville a Sanctuary City? 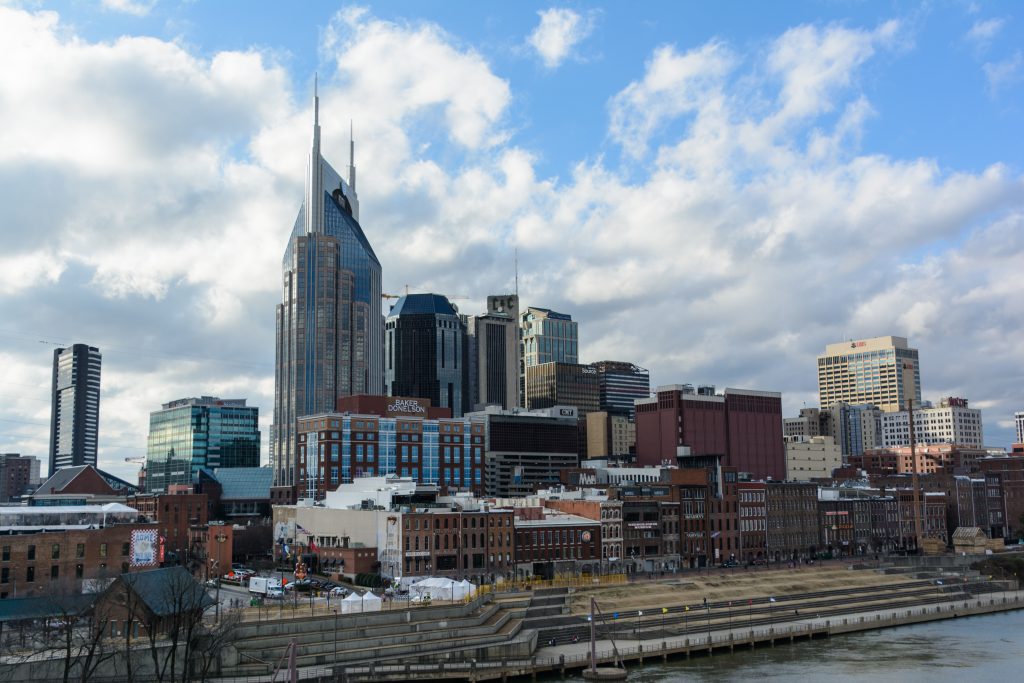 Unlike many other big cities like New York City and Dallas, Nashville isn’t a sanctuary city—a place that limits its cooperation with federal immigration enforcement agents to promote trust and cooperation between unauthorized immigrants and local authorities. The existence of sanctuary cities has been an extremely contentious issue, with President Trump signing an executive order earlier this year that called on sanctuary cities to either obey federal law or have federal funding pulled. Trumps’ actions resulted in challenges from several cities on the constitutionality of such legislation.

However, while Nashville currently isn’t a sanctuary city, there was an initiative earlier this year in June that would have turned Nashville into one. Despite popular support for the so-called “Nashville Together” ordinance as well as positive signs that the bill would pass in the final vote, Metro Council later withdrew the immigration bill as a result of strong opposition from city officials and state lawmakers. While the term “sanctuary city” wasn’t explicitly mentioned in the bill’s draft language, it still would have prohibited all voluntary cooperation with immigration authorities without a judicial warrant. For example, it would have prevented officers from requesting information about a person’s immigration or citizenship status as well as stopped the Sheriff’s Office from honoring immigration detention requests from federal immigration.

A large part of the reason why the proposal was ultimately tabled was because of a state law enacted in 2009 that basically prevents any city in Tennessee from becoming a sanctuary city of unauthorized immigrants, blocking any legislation that seeks to do so and legally mandating officers to work with federal immigration officers and alert them if a suspect is here illegally. This anti-sanctuary city law, sponsored by State Senator Jim Tracy, was designed to be a pre-emptive strike against the adoptions of any policies that would have protected those who are in the United States illegally, motivated by Tracy’s concerns over the high cost he believes undocumented immigrants pose.

Says Robert Barsky, a professor at the Vanderbilt Law School and the College of Arts & Sciences, “I think that the crucial thing to say about sanctuary cities is that they defy federal authority, and that’s an obvious motivation for some officials to resist such a decision. They fear that the municipality will be defunded, or that there will be some kind of negative implications for the city. My own sense is that sanctuary cities are better environments, if only because they ensure that police officers do the job of policing, instead of focusing on immigration enforcement.”

Not only would the creation of a sanctuary city ensure that police officers focus on catching criminals rather than harassing and deporting people, says Barsky, but it would also create a much happier environment in Nashville. “Even if we avoid the term “sanctuary”, we could create a sacred space, or a constitutional space, and thus foster a sense of belonging to Nashville. Such an effort would be underwritten by the idea that we need to protect our entire population, rather than advocating for scaring them into becoming second-class citizens who always need to look over their shoulders in fear. I think that the imposition of illegitimate authority creates a really sour, negative, and potentially dangerous atmosphere, for all of us” said Professor Barsky.

As Professor Barksy points out, the campus of Vanderbilt serves as a sort of sanctuary city for undocumented students, thereby fostering a more inclusive and accepting community. Not to mention, this provides for a more diverse environment with different perspectives and opinions. In addition, Vanderbilt offers several resources to undocumented students, such as the International Student and Scholar Services (ISSS) and the English Language Center (ELC).

While there are certainly valid concerns on both sides—losing federal funding and undermining federal funding on one side and forcing officers to focus on actual crime as well as creating a better environment on the other side—the existence of sanctuary cities continue to spread and it wouldn’t be altogether surprising for another initiative for Nashville to become a sanctuary to begin.