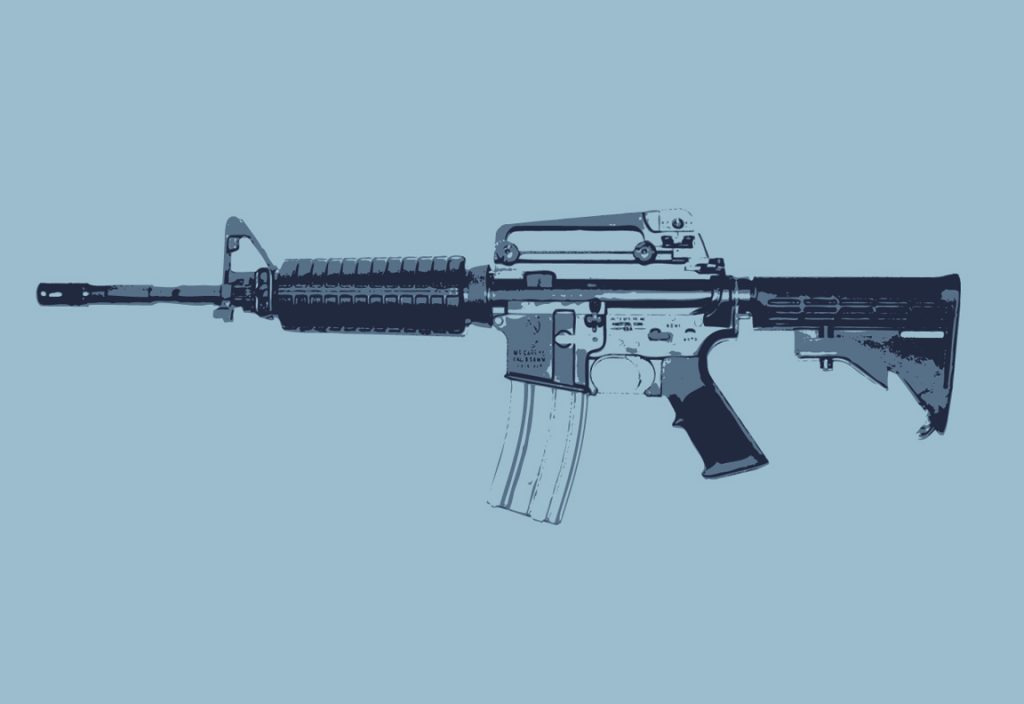 As of November 6, the United States has experienced 307 mass shootings in 2017– almost as many days in the year so far. Due to the sheer number of mass shootings that the United States has experienced this year alone, the Vanderbilt Political Review decided to conduct an online survey to gauge Vanderbilt students’ attitudes about gun control. 488 responses were recorded, 50.2% of them male and 48.6% female. Furthermore, 76.4% of respondents were white, and each class contributed 20-30% of responses.

Therefore, it’s reasonable to expect that the responses regarding gun control would be fairly liberal. However, despite less than a third of campus identifying as conservative, 45.7% of people said that owning a gun is an important part of their freedom. In addition, if given the option to change the U.S. Constitution, only 32.2% would remove the Second Amendment. While Vanderbilt is fairly liberal, it appears that students think that the Second Amendment and its perceived freedoms are important in the United States.

Despite those somewhat surprising results, when it comes to gun regulation, our campus tends to agree with common-sense laws. Only 4.3% of students were against universal background checks – a staggering 95.7% were in favor. This mirrors the overall American opinion on this topic, as 96% of Americans are in favor of background checks.

Plus, when asked if the United States should generally increase gun regulation, 86.3% of respondents said yes, this number again being higher than the percentage of liberals. This number is also higher than the national average, since Gallup polls find that 60% of people want stricter overall gun regulation. A last question about banning assault-style weapons came closer to emulating the liberal-conservative divide, as 77.9% of students were in favor of doing so.

VPR’s survey shows that among Vanderbilt students, the liberal-conservative divide does not translate over to the debate about gun regulation. Plus, Vanderbilt students hold opinions not too far from the American mainstream. If anything, Vanderbilt’s opinions on gun control, like the university as a whole, skew liberal. In the end, it’s safe to say that VU’s views on guns are anything but predictable.