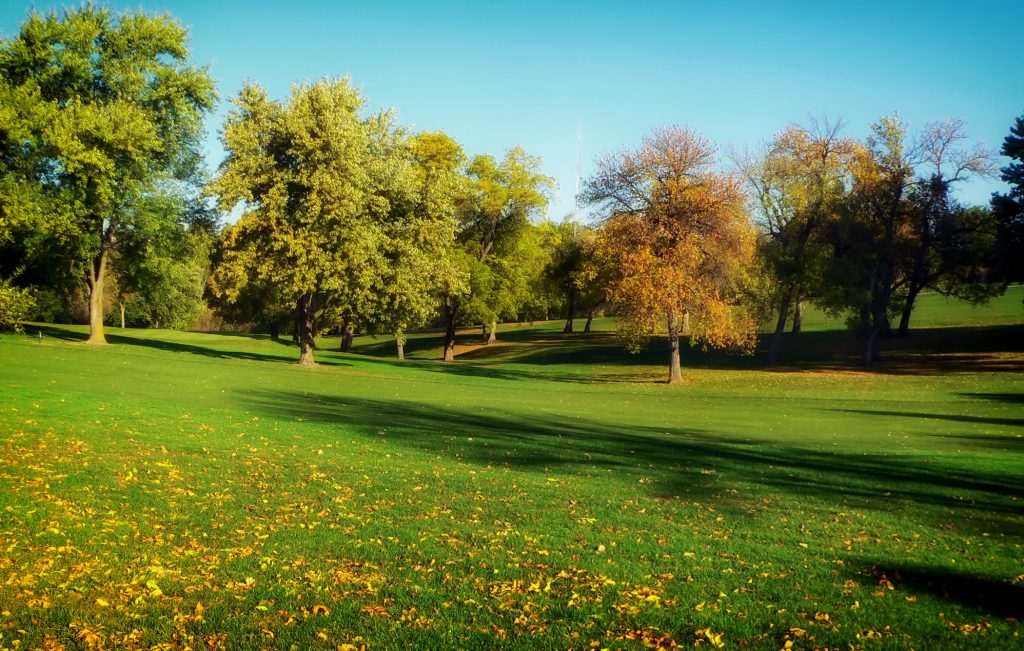 Monique Odom has been hired as the Nashville Metro Parks and Recreation department director, replacing the retired director Tommy Lynch. Her tenure will perhaps provide Vanderbilt students more outlets for recreational activity around the university.

Odom has an extensive history in Nashville. She received her undergraduate degree in political science from Fisk University. For graduate school, she attended Tennessee State University where she received her master’s in Public Administration. Since completing  her education, Odom has almost exclusively worked for  the Nashville Metro Government, and spent the last eight years working with Tommy Lynch in the Parks and Recreation department.

Lynch’s tenure  as director oversaw vast additions to park land and renovation projects across the county. Since 2002, the amount of park land has gone from 9,483 acres to 15,873. Cumberland Park and Ascend Amphitheater were constructed under his direction. Most importantly, however, Lynch ended his career by introducing the Nashville Park’s Master plan called “Plan to Play”.

“Plan to Play” is an ambitious program designed to guide the department for the next decade.. The master plan seeks to manage Nashville’s quickly growing population with a parks system to match. It establishes many formidable goals to be accomplished until 2027, when the master plan is intended to end. Among all of the goals, some of the most important include: increase park land, upgrade existing structures, and offer a wider variety of services and programs.

The plan is ambitious in how much park land should expand. It recommends that Nashville add over 4,500 acres of new parks by the end of the program. This goal would be accomplished by redesignating the types of parks by size, with the smallest being pocket parks and the largest regional parks. By redefining the types of parks that the department makes, it can more efficiently place them. For example, pocket parks (less than 3 acres) are expected to be mostly constructed in the inner city; it would allow each type of park to specialize for their area. Besides defining parks by their size, the plan also creates signature and speciality parks. Signature parks are notable for their use in tourism; they will be vital for Nashville’s flourishing tourism industry. Speciality parks are designed to focus on one purpose, like a sports complex.

By upgrading existing structures, the plan hopes to simultaneously reduce the need to build too many new parks and  create many new facilities on the existing park land. These include new paved and unpaved trails, community centers, playgrounds, and various sports fields/courts. The plan concludes these would be successful because of its survey of public demand and successful practices across the country.

Services and programs are defined by Parks and Recreation as any activity or event provided by the city. Through the plan, the department wants to prioritize outdoor recreation, fitness, and summer programs. This would encourage exercise and involvement from students. Importantly, however, it emphasizes that access from the public should be enhanced.

Lastly, “Plan to Play” also includes a price analysis of the proposal. In all, the plan expects the costs of the project to be nearly 1.3 billion dollars. Capital investment would cost about 667 million, operating expenditures 67.7 million annually, and 534 million from new land. Part of this price tag will be shouldered by the economic and social benefits it brings to Nashville; presently, Nashville’s parks provide around $550 million from revenue, health advantages, and pollution reduction. The plan does not estimate the benefits Parks and Recreation would provide after the program is completed. It can be expected that that city will need to pay for the leftover costs.

These goals are the starting point from which Odom will improve the entire Parks and Recreation system. If executed well, it will provide many amenities to Vanderbilt students off-campus besides Centennial Park. With a high demand for recreation off-campus, this will be a welcome change. However, this will pose a significant challenge to Odom.