Vanderbilt Tuition Hikes Higher Than Ever 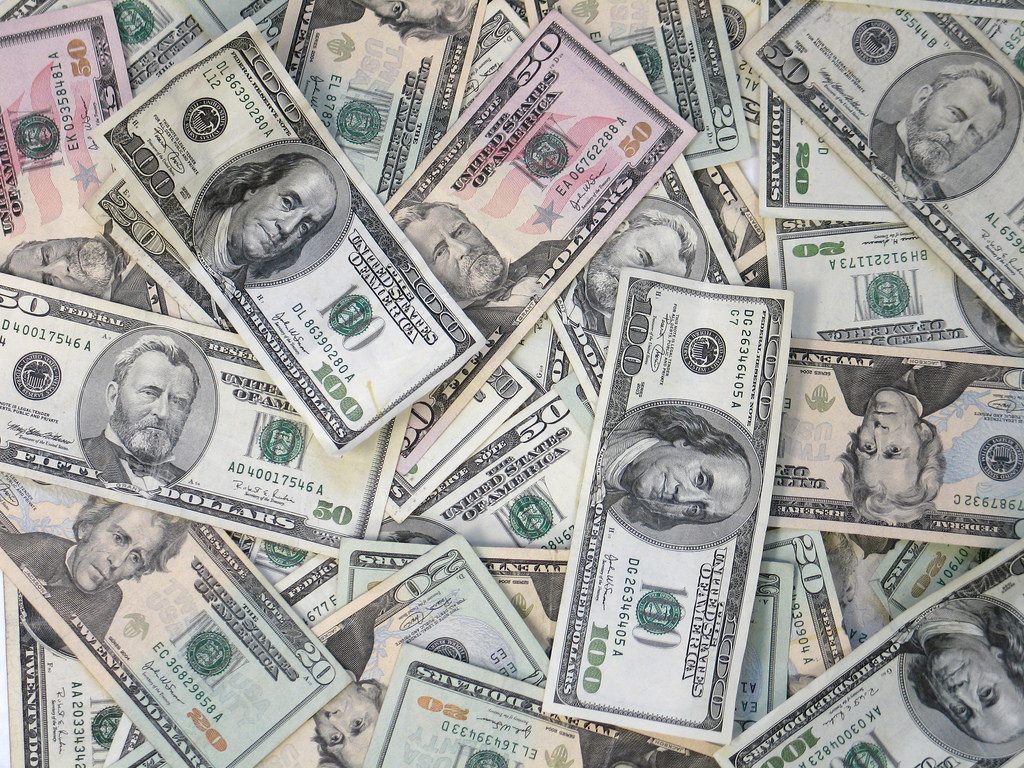 *Students who granted VPR information on their tuition and fees asked to remain anonymous. The gender of pseudonyms used throughout the article has no bearing on the actual genders and identities of the article’s sources.

Vanderbilt tuition increased this academic year, just as it has in years past. One senior’s total cost of attendance increased by $36,146 over his four years at Vanderbilt, while college tuitions across the nation rise much faster than inflation. 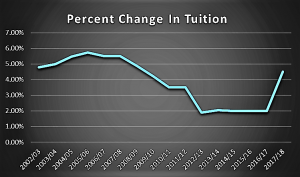 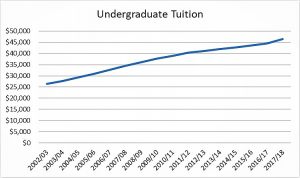 Vanderbilt specifically increased an average of 3.06 percent annually over the past ten years; the greatest increases occurred in 2008 with a 4.9 percent tuition jump and this year with a 4.5 percent hike, as reported by Vanderbilt’s Institutional Research Group. In contrast, the average annual inflation rate reported by the United States Inflation Calendar over the past 10 years is 1.64 percent.

There is an option for families to control the increase in tuition which involves paying for tuition in advance. Private College 529 Plan is a company that allows a parent or guardian to pay into an account covering tuition for the year they paid. If tuition increases, the money originally placed into the account will cover the tuition for that year, allowing families to potentially save thousands of dollars. Paying the $46,500 for Vanderbilt tuition this year saves a family the difference in the increased amount three years or more from now.

Vanderbilt students look for ways to make ends meet to afford tuition each semester, but some feel that their present financial situation is not always as it appears on paper. “Vanderbilt’s tuition punishes the middle class, and it punishes families whose finances look good on paper,” said one student.

Yet, students are thankful for the financial aid they do receive. “I have a hard time justifying the listed price, but Vanderbilt does make itself affordable to those who can’t afford full tuition,” said another student.

Despite persistent efforts to make contact, Vanderbilt’s Financial Department did not provide reasons for the tuition hikes. However, combined with national inflation, Vanderbilt utilizes a tenure system that ensures faculty members retain their jobs, resulting in an ever-growing faculty that must be paid year after year because the university continues to hire without losing a comparable amount of employees. According to Vanderbilt’s 2017 Financial Report, 53 percent of university expenses are allocated for salaries, wages, and benefits. While Vanderbilt offers aid to students of lower-income families, those who do not qualify are left with an expensive bill that increases year after year. If this trend continues, VPR projects that tuition may increase to $47,900 by the start of the 2019 academic year.