Can We Measure Racial Resentment? 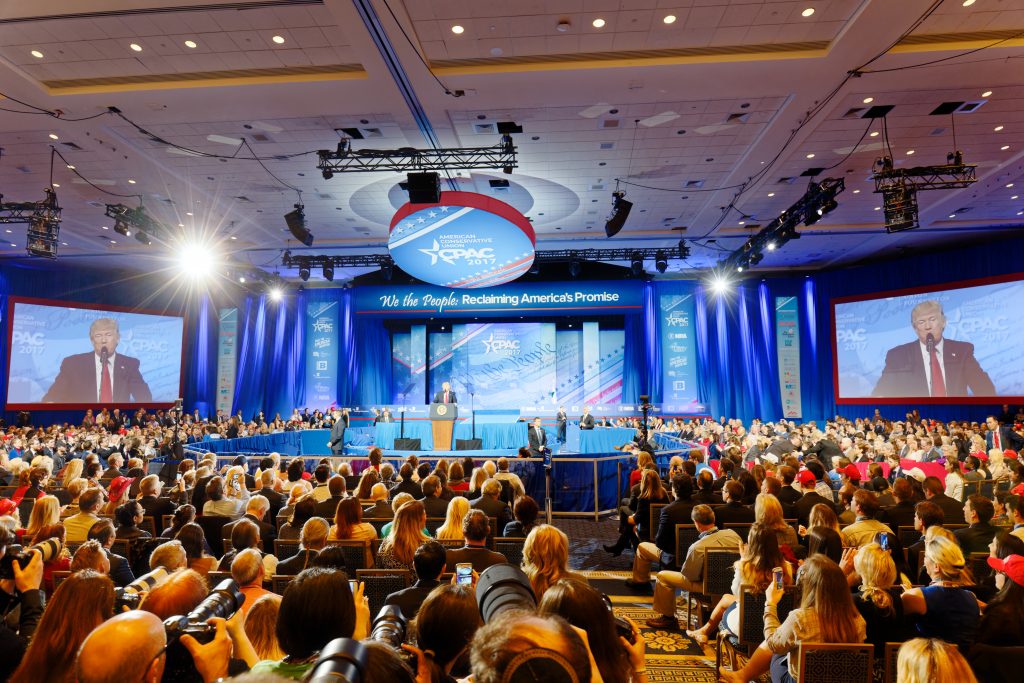 Barack Obama’s presidency and Donald Trump’s success have reignited an interest among political scientists in quantifying racism.  However, racism has proven difficult to measure in surveys, as most participants will not voluntarily describe themselves as prejudiced.  Many political scientists and pundits will nevertheless use the limited available methods to study racism, but some of these methods are flawed and lead to dubious conclusions.  Specifically, the use of the Racial Resentment Scale inadvertently identifies facets of conservatism as bigotry.  This mischaracterization skews perceptions about American conservatism, and, more importantly, it inaccurately depicts the extent and nature of racism in America.

The Racial Resentment Scale seeks to measure animosity towards African Americans by asking respondents if they agree or disagree with certain statements.  Examples of such statements include- “It’s really a matter of some people not trying hard enough; if blacks would only try harder they could be just as well off as whites” and “Generations of slavery and discrimination have created conditions that make it difficult for blacks to work their way out of the lower class.”  The responses are then used to evaluate a person’s level of racial resentment.

Surveys have found that, in aggregate, Republicans score higher on the Racial Resentment Scale than Democrats.  Furthermore, in the 2016 Republican Primary, Trump supporters were more highly rated on racial resentment than both those who supported a different candidate in 2016 and those who supported previous Republican presidential nominees.  From these results, political scientists and pundits have often concluded that Republicans, particularly Trump supporters, are politically motivated by racial resentment.

However, other political scientists have questioned the validity of the Racial Resentment Scale.  They argue that answers interpreted as “racially resentful” could just as easily indicate an aversion to government assistance to the poor, an ignorance of societal barriers that African Americans face, or a belief in the “just world phenomenon”—the idea that people tend to get what they deserve because the world is just, so individuals are responsible for their own circumstances.  Given that the Republican Party believes in less government involvement and is more optimistic of upward mobility, it stands to reason that those within the party would score higher on the Racial Resentment Scale irrespective of actual prejudice.  One would expect them to reject government aid to African Americans due to an aversion to government action than racial animosity.

Riley K. Carney and Ryan D. Enos’ 2017 paper, “Conservatism, Just World Belief, and Racism: An Experimental Investigation of the Attitudes Measured by Modern Racism Scales” has generated findings that corroborate this expectation.  When administering the Racial Resentment Scale survey but substituting various ethnicities such as “Albanian” or even “Some Whites,” Carney and Enos saw no aggregate difference in response.  This indicates that the seemingly racially resentful answers to the Racial Resentment Scale may not be motivated by hostility towards African Americans.  Thus, such opinions may be motivated by reasons independent of race.

Other revealing results stem from a 2005 paper by Stanley Feldman and Leonie Huddy: “Racial Resentment and White Opposition to Race‐Conscious Programs: Principles or Prejudice?”  In this piece, Feldman and Huddy applied the Racial Resentment Scale to both conservatives and liberals.  Furthermore, they supplemented this scale by gauging their level of support for both college scholarship programs targeting whites and programs targeting blacks.  They found that, for conservatives, support for proposed aid to both black and white constituencies decreased as racial resentment increased.  Thus, “racial resentment” in conservatives at least partially correlates with decreased support for increased assistance to anyone, not just African Americans.  Once again, this indicates that the Racial Resentment Scale measures conservative fiscal sensibilities even as it also measures prejudice.

Moreover, this study does not absolve conservatism of charges of racism.  Conservatives’ support for African American assistance did indeed decline at a faster rate than their support for white assistance (as racial resentment increased).  Thus, this study shows that racism, in some form, is still pervasive and in need of measurement.  But it also demonstrates that the Racial Resentment Scale is incapable of providing conclusive results.  The scale’s tendency to confuse racism with competing variables, such as fiscal conservatism or skepticism towards claims of oppression, obfuscates any findings it may produce.

Defenders of the Racial Resentment Scale will sometimes point out that the scale does not claim to measure racism (at least, not in the traditional sense), but rather racial resentment (hence the name).  This defense is nominally accurate; in political science, there is in fact a difference between “racism” and “racial resentment.”  In their 1996 book, Divided by Color (pg. 293), Donald Kinder and Lynn Sanders define racial resentment (which they also refer to as “new racism”) as “the conjunction of whites’ feelings towards blacks and their support for American values, especially secularized versions of the Protestant ethic.”  They assert that today’s racial politics are less defined by a belief in the innate inferiority of African Americans and more by a sense that they fail to live up to traditional conceptions of American values (such as hard work or adherence to Protestant morality).

However, this clarification fails as a defense, because it does not recognize that the Racial Resentment Scale faces criticism for measuring sensibilities (such as a belief in individuality) that are, at least in theory, independent of any form of racial bias.  The term “Racial Resentment Scale” therefore remains a misnomer, as the scale fails to gauge what it purports to measure.  Perhaps, as Cindy D. Kam and Camille D. Burge have suggested, the Racial Resentment Scale ought to be recast as the Structural versus Individual Attributions for Black Americans’ Economic and Social Status (SIA) scale.  Because, ultimately, the scale does a far better job at gauging people’s interpretations of racial politics than it does at explaining the factors that drive these beliefs.

The Racial Resentment Scale is not the only way political scientists can measure the effect of racial attitudes on politics.  For example, a 2016 study conducted by Gregory Major Blascovich, Alison Blodorn, and Brenda Major found that white people with a strong racial identity became more likely to support Trump if they were told that members of nonwhite groups will outnumber white people in the United States by 2042.  And another recent study by Christopher Federico, Howard Lavine, and Matthew Luttig found that Trump supporters were more likely to oppose a housing-assistance policy if shown an image of a black person beforehand.  These are substantive findings, and this is because the studies succeed in isolating race as the influential variable.

Unfortunately, methods like these are too limited to replace the Racial Resentment Scale because they can only test for differences between groups instead of determining the racial attitudes of individuals.  Indeed, despite its flaws, the Racial Resentment Scale has been widely used for a reason:  it ascertains a level of racial resentment for every single survey respondent.  Each participant’s racial resentment score is therefore connected to all of their other answers.  This allows political scientists to treat racial resentment as a variable and explore its relationship with other variables (it helps that this is done with only four questions that can easily be attached to any survey).  While useful in certain respects, the aforementioned experiments cannot do this; they can only compare direct results pertaining to subgroups (i.e. liberals vs. conservatives, Trump voters vs. non-Trump voters).  Thus, political scientists are still in search of a suitable alternative to the Racial Resentment Scale.

In conclusion, I must note that I am in no way arguing that racial attitudes have no (or even just a negligible) effect on politics.  Nor do I wish to sweep the Republican Party’s relationship with identity politics under the rug.  On the contrary—as a libertarian, I have great interest in understanding the degree to which the party of limited government relies on racial attitudes instead of principle (to say nothing of racism’s inherent ugliness).  It is this interest – an interest in understanding the nature and prevalence of contemporary bigotry as opposed to merely confirming that it exists– that leads me to conclude that we must find a better measuring stick than the Racial Resentment Scale.