In defense of crystal meth 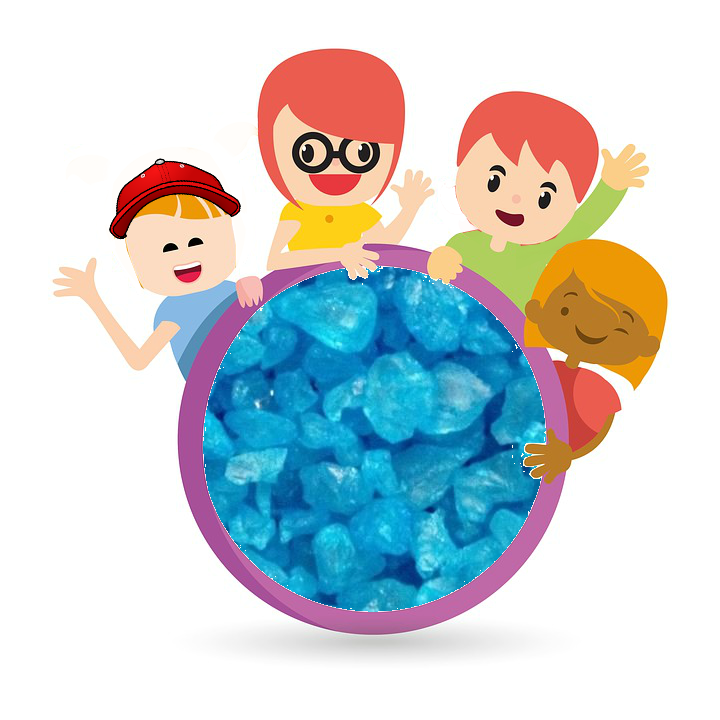 Being in college causes a lot of stress about the rough parts of life, such as worrying about money, working out, or doing well on exams; however, there is one aspect of life that is unfairly represented on campus: crystal meth.

The image of crystal meth has been totally and unfairly assaulted in the media. Almost every day you see a new story about the dangers of crystal meth. As a result, these few instances of the bad side of crystal meth dominate the discussion about what can only be described as a euphoric experience of the mind and senses. Society now has a knee-jerk reaction to just the mention of crystal meth.

The state of Tennessee has cracked down on crystal meth in recent times, which according to several crystal meth users interviewed, “really like sucks.” Police are starting to arrest people just for smoking chalk on the streets; by that standard, my entire middle school basketball team would have been imprisoned.

The saddest part of all of this is that all this negative media coverage of crystal meth has caused people to forget about the benefits of the famous drug. It’s not a coincidence that just one or two uses of crystal meth leave people begging for more.

According to interviews with crystal meth users, the high given by the drug is unlike something ever before experienced. Plus, the levels of happiness attained by users are impossible through any other means. One crystal meth user commented, “I was stuck in a marriage with a woman I didn’t love and stupid children that could only get into Lipscomb. After just a few uses, crystal meth caused my wife to end our rotten marriage. And she took the kids too. Thanks crystal meth!” People are also starting to realize that using crystal meth can make your wives happy, as this man discovered just this year.

In short, those who are against crystal meth are just against the concept of happiness. Everyone knows that the Declaration of Independence gives us the right to the “pursuit of happiness,” and the fact that such a tremendous substance such as crystal meth is illegal is a direct violation of everything that our founding fathers would have wanted.

It’s no coincidence that crystal meth releases dopamine. Additionally, it leads to more sexual pleasure, and can help keep the user energetic for hours to do homework. A college student and crystal meth user said, “Crystal meth is awesome. I can stay up for hours doing my homework and having sex with my girlfriend, who also uses crystal meth. People tell us we’re the best looking couple on campus. Thanks crystal meth!”

Not only does crystal meth breed happiness, it also breeds friendship. For example, users are known to share needles, and life-long friends are made through that bonding experience. Another crystal meth user noted, “Yeah, it was a struggle to meet people, but once my now-best friend Chad inserted that needle into my skin, we knew that a bond had been created that would last a lifetime.” This bonding experience should not be infringed upon by our overreaching government. The supposed dangers of crystal meth are a small price to pay for the camaraderie that follows.

Finally, crystal meth is a drug that makes drug use meaningful and worth it. Smoking marijuana is not the same; anyone can smoke weed and call themselves a stoner. But only the strongest, bravest, and those most committed to the cause can do crystal meth and join the elite group of hard drug users. If no one does crystal meth, it’s really simple to pay $20 for some weed and become a drug user. And if it’s simple, what’s the point?