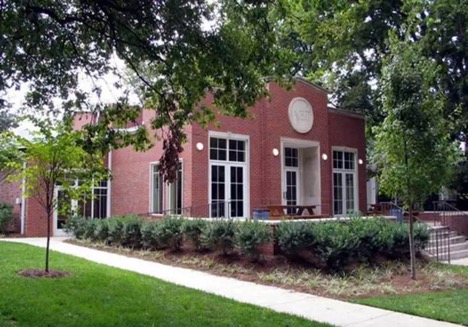 As of this evening, the national organization of Alpha Epsilon Pi (AEPI) removed the charter of its Vanderbilt chapter until 2021, effective immediately. This removal comes after the fraternity has faced multiple rumors of hazing in consecutive years.

Vanderbilt’s Interfraternity Council (IFC) had no role in kicking AEPi off campus, apart from raising hazing allegations against them. Normally, IFC has a judiciary role in these proceedings. However, this action was carried out entirely by AEPi nationals, as IFC did not see any evidence nor held a hearing. National fraternity organizations normally take a firm stance against  hazing allegations, evident in the case of Vanderbilt AEPi.

After this development, Vanderbilt will have thirteen chapters on campus, including the colonizing Lambda Chi Alpha fraternity. Although some fraternities, such as Kappa Sigma and Phi Gamma Delta, will have their houses torn down in the coming years as part of the FutureVU housing development project being carried out by Vanderbilt, the number of chapters will be unaffected in the near future, aside from this incident.

Unofficial sources reported noticing police officers in front of the AEPi house tonight. Some Vanderbilt students believe that police will continue to monitor their off-campus activity.

VPR will continue to track the developments of this event as they unfold.