When I Would Rather Have a Public Defender 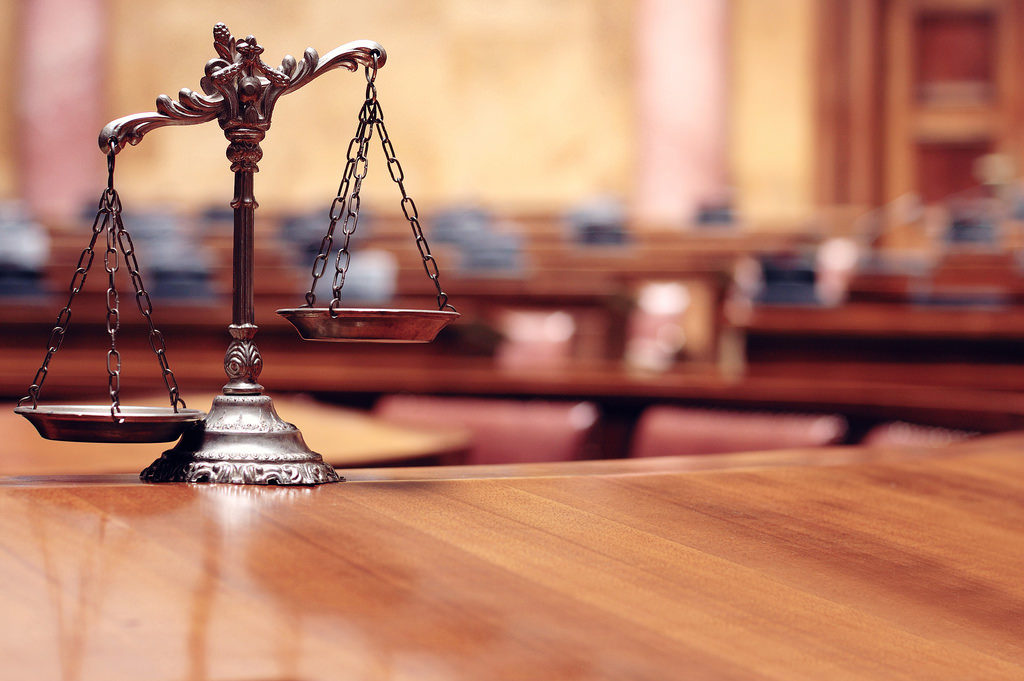 I plan on never needing a criminal lawyer, but in the event that I find myself in Skokie bond court for a minor offense, I would rather have a public defender at my side.

It’s a dichotomy as old as the modern-day justice system: a brutal, opportunistic state’s attorney battles an overworked, absent-minded public defender in court. The more I looked, the more I found sitcom after movie perpetuating this idea that public defenders do not know their client and do not care.

During this past summer, I interned with the Cook County Public Defender’s Office in Chicago.  Despite the very negative stereotypes surrounding the criminal justice system, I arrived with an open mind and a readiness to defend the Constitution.

Immediately, I found a different story than the one replayed on television. Rather, public defenders tended to know the system, judges, and sheriffs better than most private attorneys. I commonly heard our own clients tell the judge that they were trying to find a “real” lawyer; one judge finally retorted that the public defender standing next to them would probably be better.

Judges can often set bond arbitrarily, and it is important to have the familiarity to know which buttons not to push or even when to change judges. Some are harsher on driving under the influence of alcohol while others hate cocaine. Regardless, a public defender is able to mentally prepare their clients for what they expect the outcome to be.

Additionally, public opinion consistently places an inflated confidence on the private attorney based on these stereotypes without acknowledging the experience gained by being in court day after day. This overconfidence can sometimes be quite damaging. I remember one day in court watching an esteemed private attorney attempt to negotiate a lower bond for his client. I instantly began to find faults in his argument, even as a college sophomore who had never taken a law class. As I sat with a public defender, we began working through his statements almost as an exercise on how not to argue. Private attorneys can be incredibly helpful and necessary, but their knowledge and experience are often exaggerated simply by virtue of being independently compensated for their work.

Although my experiences veered very far from television, I did ask myself at certain moments, “Did that just really happen?” During one trial, the prosecutor had just finished her line of questioning when the private defense attorney walked over to her desk and handed her a note that read, “cute.” This action appeared completely unprofessional and potentially hurt his case for his client.

Unfortunately, negative stereotypes also suggest that public defenders do not care about their clients, when in fact, they often go beyond the scope of their job and act as social workers. This might include securing housing for a client given electronic monitoring who doesn’t live in the state or transportation to the courthouse for an individual who is homeless. No one asks them to do this, usually not even their client. In fact, one client from our office threatened to kill his PD, yet they continued to provide him with the best possible representation.

I cannot speak for public defenders or private attorneys everywhere. However, I can speak for the many PDs I witnessed day after day in court, advocating for the best interests of their clients while rarely receiving any gratitude for the job.

Public defenders serve an instrumental role in our democracy. They speak for those who have no voice, fighting against a system that is so stacked against them — and the Cook County Public Defenders that I worked with were good at it, too.