Hey Vanderbilt, Why Are You Always “So Busy?” 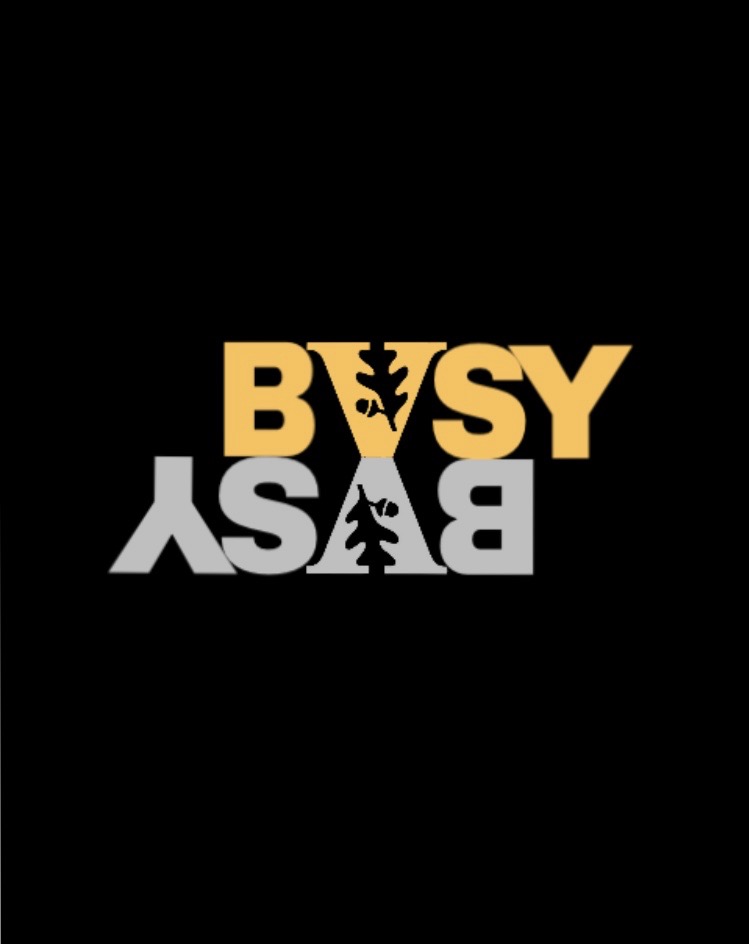 The Stevenson Library which had worked them down, was the library that grinds young people old; the children had ancient faces and grave voices; and upon them, and upon the grown faces, and ploughed into every furrow of age and coming up afresh, was the sigh, Busyness. It was prevalent everywhere. Busyness was pushed out of the tall Towers, in the wretched flyers that hung upon Commons trees; Busyness was patched into them with ink and thought and the blood and sweat of executive meetings; Busyness was repeated in every fragment of the small modicum of the case study that the man printed off; Busyness stared down from the empty tunnels, and started up from weekend Rand that had no offal, among its refuse, of anything to eat. Busyness was the inscription on Mapco’s shelves, written in every small pod of his scanty stock of bad juul flavors; at the career center, in every resume that was offered for internship applications. Busyness rattled its dry bones among the unsuspecting students in the happy campus.

The excerpt above is an adapted quotation from Charles Dickens’ Tale of Two Cities, one of the most thought-provoking and foundational works from the past few centuries. The original text characterized hunger in pre-Revolutionary Paris, and the new version obviously characterizes a dramatized Vanderbilt.

Tale of Two Cities’s politically motivated theme exposes the struggle between the aristocracy and the poor in pre-revolutionary France. In the corrupt political system, the entitled aristocracy disenfranchises the poor at every turn. The poor finally become willing to risk the remainder of what little they had left to rebel and institute an equally arbitrary government which guillotines the rich simply for being rich. This story parallels the present political discourse, as ours is characterized by partisan motivated hatred of the other side, sometimes simply because of a label.

Dickens’ point on the issue is that there is no black or white answer for every problem. The most overspent quotation from the work characterizes this point: “It was the best of times, it was the worst of times.” Politics in America is so divided that if a Democrat were to take a pro mullet position, a Republican would take a pro bowl cut position. Unfortunately, we are finding no common ground on personal issues, which only further divides us. However, this is only one theme of the novel; the novel relates to the bleak campus culture and mental health at Vanderbilt, as well.

By far, the most complex character of the tale is Sydney Carton. As a lawyer in London, Carton spends every waking moment either working on a case or drinking himself into oblivion, never taking the time to develop real personal connections with those around him. Sound familiar? This seems to be an epidemic pervasive on the Vanderbilt campus – one that also infects me and is implicit in everything around us.

It appears that the stigma of mandatory busyness on campus is the prime suspect. It surrounds our lives and often manifests itself in ways that over exaggerate its necessity. For instance, when you casually ask a friend what they are up to, the troubling and all too customary response is most likely one of the following:

“Just a stats exam and getting prepped for bio exam next week. What’s up?”

“I’m free anytime after Thursday morning…I have to study for physics exam.”

“Actually, not too much, finally.”

“Just some school work and trying to have some free time here and there. You?”

“I have two tests this week.”

This kind of talk is infectious. It may be true that your life revolves around work but saying so at every opportunity reinforces a culture of busyness. I find myself feeling the need to find something to do, since work is clearly the highest priority for so many others. Vanderbilt is so collectively competitive that this rhetoric pushes us to do whatever we can to “keep up.” But once it is all done, we can rest and make time for our friends, right? Not so fast. The trend seems to move from busyness of schoolwork to the busyness of partying. Thursday classes come to a close and we start planning the pregame. Friday and Saturday are the same, but on Sunday, we return back to the grind of school. Vanderbilt is the epitome of the work-hard, play-hard institution.

I contend that I, along with other students, practice this in an effort to avoid the feeling of loneliness. The joint effort of the community to place a high premium on personal busyness is unhelpful in building foundations of deep friendship. Personal connection is indispensable for individual well-being, as well as for the development of a healthy society. In his work Bowling Alone, social scientist Robert Putnam emphasizes a correlation between declining civic engagement and the alienation of Americans from one another. On the importance of relational competence, Putman summarizes, “A well-connected individual in a poorly connected society is not as productive as a well-connected individual in a well-connected society.” Right now, beneath the networking, family connections, and organizational involvement, most of Vanderbilt seems to consist of poorly-connected individuals in a poorly-connected community.

In observation of campus trends, it appears that the collectively confirmed busyness encourages poor personal connection, which in turn creates lonely individuals. What does the loneliness create? More busyness. It is a toxic cycle that proves to be nearly unbreakable. Twenty-One Pilots’ song “Car Radio,” relates to the same idea of dependence on a numbing device to block lonely thoughts. The song is about the narrator and his life when his car radio is stolen. He complains, “Sometimes quiet is violent” as he is “forced to deal with what [he] feels/ There is no distraction to mask what is real.” Furthermore, after his fear devastates him, he moves on to sing, “There are things we can do/ But from the things that work there are only two/ And from the two that we choose to do/ Peace will win/ And fear will lose.” The narrator encourages the listener to abandon dependence on the car radio – or our dependence on busyness – and to overcome the fear of avoiding loneliness.

Ultimately, breaking out of habitual busyness and maintaining healthy relationships comes down to having the courage to overcome complacency and a fear of being vulnerable with others about the real issues in your life.

Simple student well-being is the not the extent of the consequences of the busyness, but they extend more broadly to the campus culture. We see the effects in political alienation and the establishment of socio-racial niches, which fail to interact with one another. The easiest thing we can do is to assume complacency within our respective groups and create echo chambers that further discourage dialogue with those of other perspectives. We must start by sacrificing time from self-serving activities until we can truly build community. Sacrificing one’s time to build relationships and foster understanding also leads to a political ideology that is no longer so objectively black and white.

If Vanderbilt as a whole succeeds in overcoming this virulent culture, we will be sending students out into the world that can affect positive developments in the socio political sphere of America. The partisanship and disconnection in the society at large are not inherent. Fighting busyness in our microcosm of Vanderbilt can lead to friendship in the macrocosm of America.

As it is now, the busyness clouds every facet of our lives, leaving no time for us to listen to our friends and engage in real conversations. If students can succeed in battling chronic, self-imposed busyness, Vanderbilt students might actually become the happiest in America.