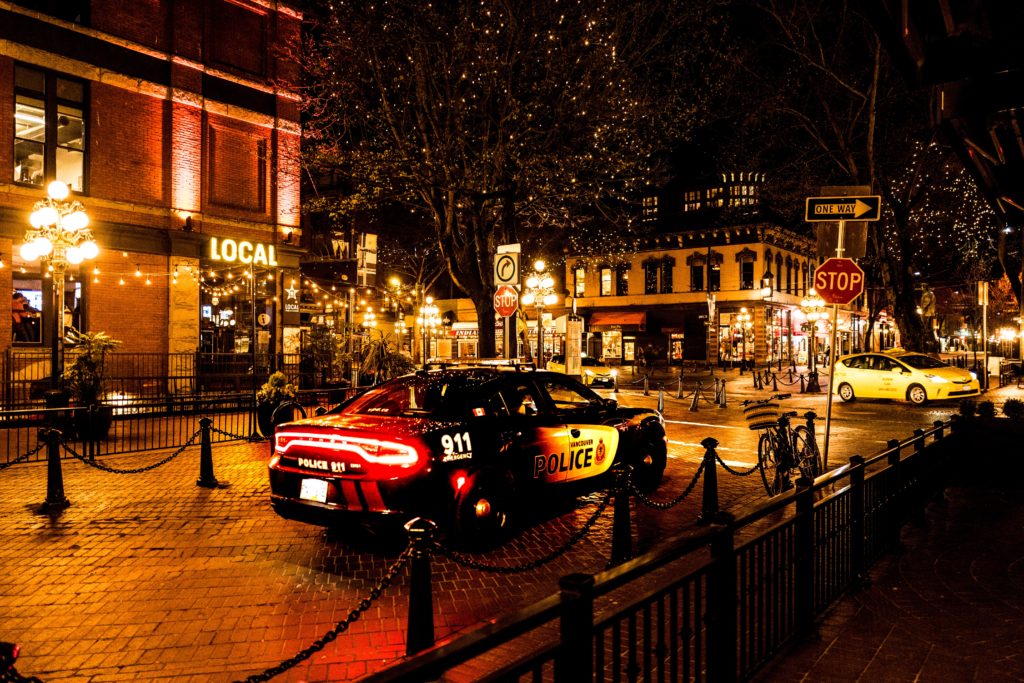 Among major US metropolitan areas, Nashville strikes a balance between a modern urban center for millennials, and a home for those who crave the quaintness of small-town life. With that reputation comes the expectation of community and security — qualities that the rapid growth of Nashville might potentially disrupt. In recent weeks, a string of shootings in East Nashville called attention to the less wholesome side effects of Nashville’s boasted “100 people a day” growth rate.

These homicides took place in East Nashville during the week of August 19th, right on the heels of Move-in Day. For first year students and their parents, as well as upperclassmen, hearing this news undoubtedly invited some cause for concern about their safety in the city. In response to safety concerns voiced over the past few months, Vanderbilt University Public Safety released an update to the SafeVU phone application, renamed VandySafe, which provides greater access to security resources for the Vanderbilt community. Some of the resources in this updated application include the ability to directly call Vanderbilt University Police Department (VUPD) from the app, the access to iReport and crime tip forms from the cell phone, and the option to remotely trigger a Bluelight to share one’s location with VUPD.

Upperclassmen living off-campus face their own host of security concerns, particularly when choosing the best route home after a long day of classes and campus programming. For senior Camille Powers, walking with a group of friends helps her feel more comfortable when traveling off-campus. At night though, she notes that, “I will Uber if it’s more than a few blocks or if I would have to walk in an area that I was unfamiliar with.” Although this might seem excessive for a short journey, many young women tend to turn to Uber for a safe ride home, even with a number of stories that reveal the company still faces problems with keeping female riders protected from potential violence.

As a resident of East Nashville, 2018 graduate Bailey Bowden focuses upon using a variety of resources to remain safe when around Nashville. In addition to personal resources, such as a smartphone or smartwatch with emergency settings, Bailey uses institutional resources like the YMCA’s anti-violence initiatives and her office building’s own safety policies to remain safe in Nashville. Bowden also echoes the importance of traveling in a group, even when just walking to her car, as well as avoiding being out alone at night and early in the morning.

These safety concerns also extend to male students, such as senior Matt Mandelbaum, whose experiences living off-campus increased his vigilance. While a resident of Archer Street during his junior year, thieves robbed his car on two occasions and siphoned the gas from his vehicle. Mandelbaum’s encounters made him more attentive about security, and even though he moved to a safer area of the city, he “still make[s] an effort to always lock my car and the front door. My new home also has a security system; I rarely use it, but it is nice to have it in case I ever feel unsafe.”

In part of a full statement made by Johnny Vanderpool, Director of Emergency Preparedness, Fire, & Workplace Safety, Vanderbilt University commits to the continued safety of all members of the community, whether they reside on the Commons, in Residential Colleges, or off-campus. Vanderpool reiterates the value of the VandySafe application for non-residential students, stating that “this app may be used when walking across campus or to their residence by initiating the Virtual Walkhome feature, where VUPD Dispatchers can remotely monitor the student’s route. VUPD will only interact if the user pushes the emergency call button. Additionally, if the students would like to use the app when off campus, the user can request a Friend Watch, which allows a friend to monitor the user’s location, even if the friend does not have the app.”

Other features of Vanderbilt public safety include the wide jurisdiction of VUPD, as well as the AlertVU system of emergency communication. Vanderpool highlights the overlap between VUPD and Metro Nashville Police Department jurisdiction in areas adjacent to campus as a strength for student safety. Coordination over cases involving members of the Vanderbilt community from both VUPD and Metro Police allows for better addressment of security concerns and communication. The AlertVU system also acts as a resource for contacting members of the Vanderbilt community about security threats. Vanderbilt encourages all students, faculty, and staff to update their AlertVU contact information annually, or whenever this information changes. Vanderpool emphasizes that the mission of Vanderbilt University Public Safety is “to provide protection, security, and service to all VU community members, especially students who live off campus. We urge all Vanderbilt students to communicate with us if there are any particular concerns or security issues that they may have.”

Even though violent crime in Nashville continues to rise, students can take hope from the fact that Nashville sees fewer violent crimes than other similarly sized metropolitan areas. Indeed, this seems not to worry many of these upperclassmen who view the crime as a necessary evil of living in a fast-growing city, and who would consider living in Nashville even post-graduation. With heightened awareness of the safety resources both on and off-campus for the Vanderbilt community, non-residential students can feel secure calling Nashville their home.