Across the Pond, Liberalism is a lot different 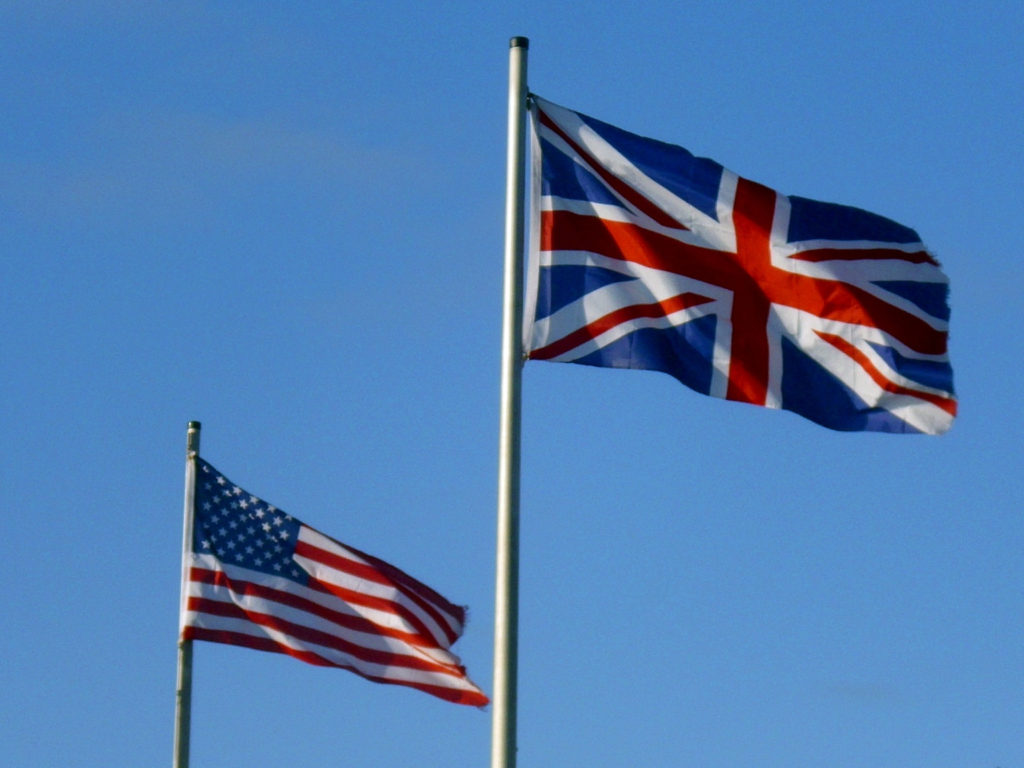 Some right-wing Americans seem to forget that their country was founded on liberal principles. Some can’t even get the definition correct. The word liberal’s common use is now as a word of abuse, and some even think liberalism is a mental disorder. At this moment in time, the type of liberalism in the United Kingdom is starkly different to the one defined by right-wingers in the United States.

Despite these distinct definitions, a liberal is often incorrectly thought of as someone who is ferociously rallied against capitalism, wants an extreme version of equality, believes there are 72 different genders, is extremely devoted to radical feminism, and advocates for socialist policies. This is, evidently, incorrect.

Primarily, radical feminism is both linguistically and ideologically opposite to liberal feminism. Secondly, someone who advocates for socialist policies and is ferociously rallied against capitalism is most likely a socialist.

In the U.K., people advocating for such policies and taking said stances are not called liberals. They are simply referred to as ‘leftists’ or ‘left-wingers’ and they often support either the Labour Party or the Green Party. Some of them hate the Liberal Democrats (Lib Dems).

The Lib Dems lie in the centre of the British political spectrum. To the left is the Labour Party and to the right is the Conservative Party. The Lib Dems are made up of a mix of classical liberals and social liberals, and there is often disagreement between the two sides. The current leader of the Lib Dems, Vince Cable, has been critical of the U.K. minimum wage. Supposed U.S. ‘liberals’ would probably rally against Cable for this statement.

In reality, these two sides are much closer politically than one may presume. One example is the Iron Lady Margaret Thatcher, the British Prime Minister from 1979 to 1990. Her ideals were strongly rooted in classical liberalism, even though she was a member of the Conservative Party. Her ideology is now referred to as ‘Thatcherism,’ and another name for it is ‘right-wing neoliberalism’. She supported classical liberal principles such as individualism and free-market capitalism.

More recently, David Cameron, former British Prime Minister, can be considered a liberal. He was in support of gay marriage and even promised the “greenest government ever.” He was also a member of the Conservative Party.

In the United States, Thatcher would probably have been considered a Republican and Cameron a Democrat. Of course, they are Conservative Party politicians, but their convictions are linked strongly to liberalism. Ronald Reagan — beloved by right-wingers across the U.S. — has been described as Thatcher’s “political soulmate.” So why do some right-wingers in the United States have such a disdain towards liberalism?

Liberalism is not leftism, which some right-wingers get confused about. It has heavily influenced the United States; the American Revolutionary War took place during the Age of Enlightenment, a time when liberalism was becoming a distinct movement. The definition of liberalism and its forms in British politics has stayed consistent, but in the United States it has been extremely distorted by the right. Liberalism is no longer looked upon as a viable ideology by figures on the right, and calling it a mental disorder does not help.