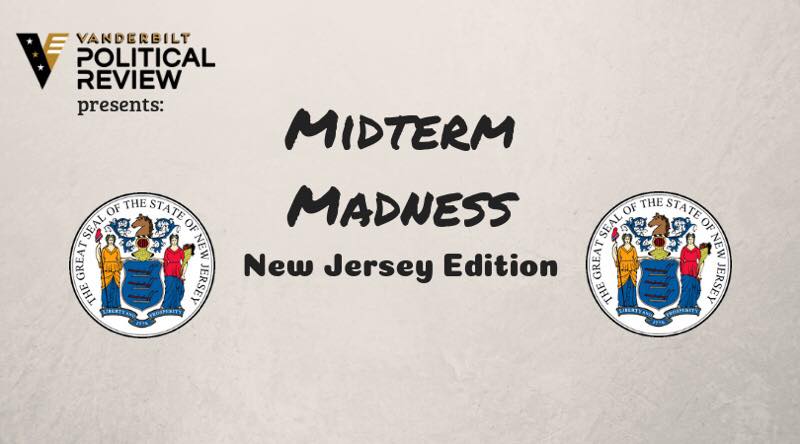 While New Jersey has been a traditional Democrat stronghold, the incumbent Senator has been put in a precarious situation due to recent corruption charges and trial. In the House, Trump’s rhetoric has put a key Republic district at risk as the Democrat challenger seeks to make history as the first Korean-American Democrat in Congress

The senior US Senator from New Jersey, Democrat Robert Menendez (D) is being challenge by Republican Bob Hugin (R) in a race that is largely considered a toss-up. After a federal corruption trial that ended in a hung jury in 2017, Menendez is being targeted with many personal attack ads from across the aisle. New Jersey hasn’t elected a Republican senator in nearly 50 years, but Hugin, a retired pharmaceutical CEO, has positioned himself as a credible threat.

Hugin has stated that he would support the elimination of the 10,000 cap on state and local tax deductions and make individual tax cuts permanent. On the other hand, Menendez has prioritized high-quality and affordable health care for New Jersey constituents. In a poll released on November 2, Menendez leads Hugin by 12 percentage points.

One major issue at play in this election is the corruption charges that Menendez faced and his trial in 2017. Republicans have funneled millions of dollars in attack ads to target what might be an Achilles heel in a state that has largely been blue. On the other side, Democrats have been scrambling to counteract Republican efforts in order to salvage the seat. A Republican win in this historically Democrat state would be a major victory to the party and may save the GOP from what many predict might be the next “blue wave.”

Republican incumbent Tom MacArthur (R) is being challenged by Democrat Andy Kim (D) for the 3rd Congressional District in what is one of the tightest races in the state. MacArthur is seeking a third term in office, while Kim is a national security expert who was a strategic adviser to General Petraeus under the Obama Administration.

One of the hallmarks of this race is MacArthur’s alignment with President Donald Trump that has turned off some of the more moderate conservatives within the district. MacArthur has voiced his support for the president’s tax plan and has favored a curtailing of Medicaid expansion in the state. Trump’s recent rhetoric on immigration and MacArthur’s support for the President has worried some of his previous voters. Kim, if elected, would be the first Democrat in Congress of Korean descent and he has prioritized tax reform for the middle class.