Vanderbilt Students Campaigning: A Closer Look at Politics Outside the Bubble 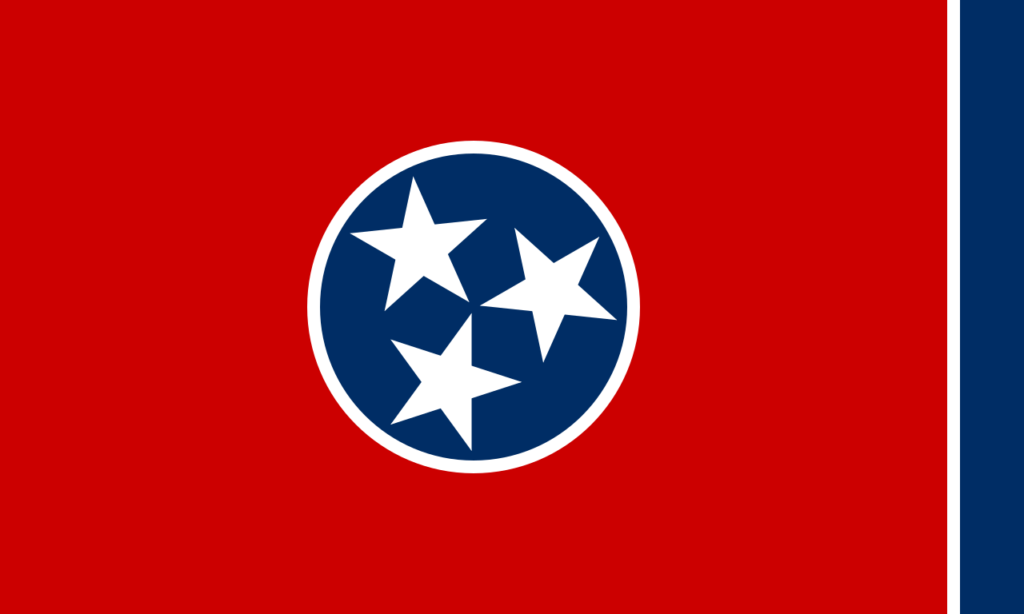 This past Friday, I spent a chilly afternoon knocking on doors in a Southeast Nashville neighborhood. With a clipboard in one arm, and a stack of pamphlets in the other, I practiced my speech on the sidewalk. Hello, My name is Katie, and I’m canvassing for Democratic candidates in Tennessee. Are you planning on voting this Tuesday?

“What are you selling?” A construction worker called from across the street.

He chuckled and waved, and I walked away wondering what I must look like to him. We were living in two different worlds. I had spent the past two months interning at the Phil Bredesen for Senate campaign a couple days a week, and was steeped in politics. I had seen every poll and read a new op-ed piece every day.  Between the campaign and my Political Science curriculum, I had almost forgotten that there was a world outside of CNN and the Cook Political Report. But out canvassing, I was reminded of it again–the majority of people in this nation are not active political partisans, like me.

This sentiment has been echoed by several of the Vanderbilt students who are also working on Democratic campaigns this election season. Most are not from Tennessee. One senior, who has been with the Bredesen campaign since September, commented on the difference between this race and those in her reliably blue home state: “I definitely had to make some compromises during my time here. I’m a Democrat, and it’s a whole different ball game. After 2016, I was shocked, I asked myself how did this happen? But interacting with people in this state has shown me that there’s another half of the country that I never came face to face with before, and they’re here. They vote.”

This fact has played a huge role in Democratic campaigning in the state.  Coming from a fairly left-leaning suburb of D.C., and identifying as a liberal, I was surprised by many aspects of this race, and I had a hard time reckoning with them. In many ways, it seems that Phil Bredesen is running as a moderate Republican in a Democrat’s clothing. He advertises the “A” rating he received  from the NRA when he was Tennessee Governor, stresses his willingness to work across the aisle, and does all he can to avoid condemning President Trump.

Though he has been criticized for this, it is clear that to many voters in Tennessee, his strategy is a breath of fresh air. “I’m a lifelong Republican, but I’m supporting Phil Bredesen, because he can work across the aisle, and work with both parties,” one supporter says in an ad titled “Bredesen Republicans”. The polls are consistently close, and his strong supporters seem to be excited by the prospect of a fresh start in Washington. Bredesen is known for his work as Governor, which included bringing the Titans and the Predators to Nashville, along with a massive boost to the tourism industry. To many, he represents a chance to get things done across the aisle. However, some of his supporters who identify more closely with the left are disappointed by his decision not to align completely with his party.

The breaking point for several liberal staffers was Bredesen’s statement of support for the confirmation of Supreme Court Justice Brett Kavanaugh. He received notable pushback on this from party supporters in the state, including many who had been volunteers for the campaign. After some debate, several more left-leaning campaign workers, myself included, seemed to reach a compromise: Though they did not agree with some of his policy decisions, they would continue to work for the campaign, if only for the chance of a Democrat taking the seat.

Though Bredesen’s steps toward the center felt like a betrayal of my ideals, it quickly became clear that I was a minority in Tennessee. Knocking on doors in areas of the city I had never visited before, I discovered a diverse array of people.  There were those with yard signs and bumper stickers, but they were outnumbered by those without. Many times, the door would be answered with a look of polite confusion, and the answer to my questions would be vague. “I’m not sure I’m voting” and “I don’t like politics” were just as common as those who stated strong support or opposition. For these people, politics occupied little space in their lives: Washington was 700 miles away, and for all they could tell, nothing was being accomplished there.

Phil Bredesen does not align exactly with my beliefs, but it became clear to me that his campaign was not about people like me. It was a campaign for the people who do not know the partisan makeup of their state by district, or the names of Senators from across the country; people who focus instead on the pothole at the end of their street, and the cost of their taxes. At Vanderbilt, nestled in the bluest dot in a red state, it is easy to forget those people.

As the campaign concludes, some liberal Vanderbilt students working on the Bredesen campaign are left feeling conflicted. “I never thought I would wish to be working on a Democratic campaign in Texas” joked one intern, wishing for a more liberal candidate like Beto O’Rourke as he headed out the door to work on a Sunday. “This race and this candidate have been good for me. I disagree with some of the things he says, but getting out in the state has made me realize that most people have the same desires for the country, but go about achieving them different ways. We have the same premises, but reason to really different conclusions.”  Bredesen is not a beacon of liberal hope and ideology, like Beto O’Rourke or Bernie Sanders–he’s a candidate who works on both sides, often to the frustration of members of his party. Though he may not win on Tuesday, working for a candidate like this has been illuminating for young Democrats.

Outside of the bounds of a progressive campus, it is clear that ideological discussions in conference rooms and offices do not provide insight into the reality of the American electorate.  Perhaps this is why many Democrats were blindsided in 2016, and why so many voters feel left out by the party as a whole. For me and other students, working on campaigns like this one in a red state has imparted a valuable lesson: to understand the majority of voters in this country, it is necessary to step outside of the blue dot and find common ground.