Congressional Interns are Finally Getting Paid 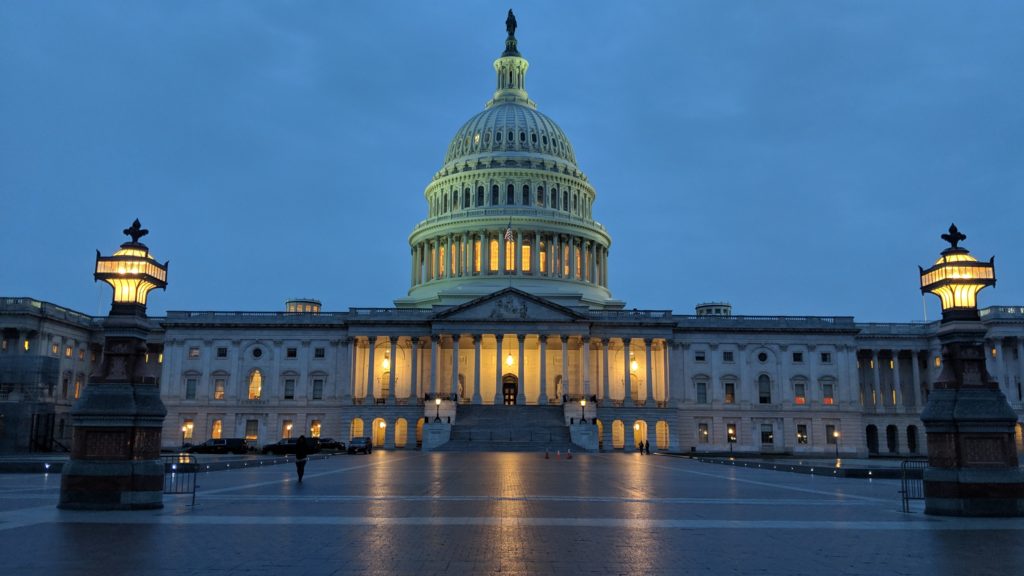 Starting in 2019, interns on Capitol Hill will be getting paid. This September, in addition to the $5 million procured for the Senate, Congressman Tim Ryan (D-OH) was able to secure $8.8 million for the House of Representatives to pay interns, meaning that Senate offices will be receiving an additional $50,000 in their yearly budgets, while the House of Representatives will receive $20,000 per office.

Congressman Ryan told VPR, “I’ve always fought for equal opportunities and I’ll keep fighting to make sure every student who interns on Capitol Hill is compensated for their work.”

In addition to Congressman Ryan’s advocacy, a bipartisan non-profit organization called Pay Our Interns has been crucial in securing this new funding. The group has been pushing for paid government internships since 2016, and many of their staff are all too familiar with the difficulties that accompany a lack of compensation.

Paying interns has been long overdue. Interns are constantly answering phones and running errands, thereby doing many tasks that are essential to a Congressional office. Since the 1990s, internships on Capitol Hill have been unpaid, making this opportunity only accessible to a small percentage of students. Each semester, according to CNNPolitics, interns pay almost $6,000 for housing, food, and transportation, and many of them are unable to receive funding from school or from third-party programs. To make ends meet, interns often take second jobs, skip meals, and walk for miles to avoid costs.

The decision to pay interns will most likely increase applications, and bring untapped talent to Congressional offices. Given that many current Congressional staffers began their careers with internships on Capitol Hill, this is truly where future governmental workers are shaped.

Pay Our Interns is the only non-profit organization fighting for paid internships. After being an intern in the White House, European Parliament, and the House of Representatives, Founder Carlos Mark Rivera saw a need for change and went for it. He, along with his staff, have worked tirelessly to compensate interns of all walks of life the way they deserve. They have been fighting for paid internships on the Hill and after two years of work, they have seen their efforts come to fruition. Congressman Ryan’s new position on the Appropriations Subcommittee and Carlos Mark Rivera’s advocacy were essential in creating intern compensation.

Students who want to pursue a career in politics or government no longer have to skip meals and avoid costs in order to get this invaluable experience, and they will be able to take advantage of what the nation’s capital has to offer. Paying Congressional interns will breed a more diverse generation of leaders, one based on drive and talent rather than on socio-economic status.