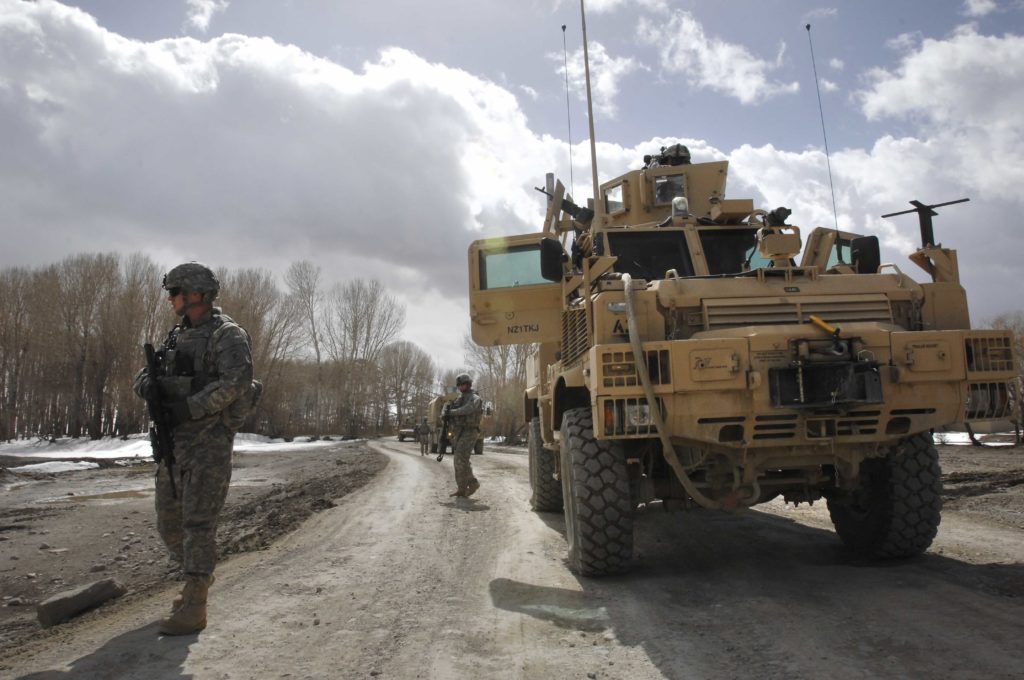 In their most recent report from August 2017, researchers with Vanderbilt University’s Latin American Public Opinion Project (LAPOP) polled Americans on their satisfaction with democracy. A surprising finding of the study revealed that 23 percent of Americans would support a military takeover under societal conditions in which crime or corruption are rampant.

Associate Director of LAPOP, Dr. Noam Lupu, who is also an Associate Professor in the Political Science Department, edited the report along with Dr. Mollie J. Cohen and Dr. Elizabeth Zechmeister. Lupu cited two potential explanations for the significant minority of support.

“One, of course, is partisanship. We have gotten to a point where partisanship is really about winning…much more than actually what happens when my side wins,” said Lupu. “It’s really just a sense of self-fulfillment. My team won.” Lupu also mentioned that support for a military coup rises and falls depending on whether one’s party is in office. For example, if a Democratic president takes office, Democrats as a survey group report higher support for a military takeover than Republicans, which shifts again once a Republican takes office.

“People want their lives to be better,” said Lupu. “It is not always obvious to people that democratic institutions are things that they should care about intrinsically. Sometimes, they believe that those are good ways to get the outcomes that they want but not necessarily.”

As part of their research, Lupu and researchers controlled for Americans’ understanding of a military takeover. Contrary to expectations, they found that survey respondents became increasingly supportive when provided with more information of what that might entail.

Lupu was unsure of how Vanderbilt students might respond to the survey, but he noted that the respondent cohorts least supportive of democracy were younger generations.

“Lots of people think that is because they did not live through the dictatorships which have not been around since the early eighties mostly,” said Lupu. “There is no obvious example of what this nondemocratic alternative looks like, with the exception of China,” which American media has not antagonized to the same degree.

Military dictatorships traditionally maintain strict control of the media and commit human rights abuses in order to stay in power. Under Argentinian military rule, thousands disappeared in death camps. Likewise, the Salvadoran military carried out a massacre of almost 1,000 civilians – the largest ever in Latin America – within four days.

Lupu did not foresee a reversal in polarization trends if a gradual erosion of institutional support for checks and balances continues.

“I think it’s hard to go back,” said Lupu. “It’s hard to see how [polarization] reverses at this point.”

LAPOP is currently conducting an additional round of surveys for its 2018/2019 report.