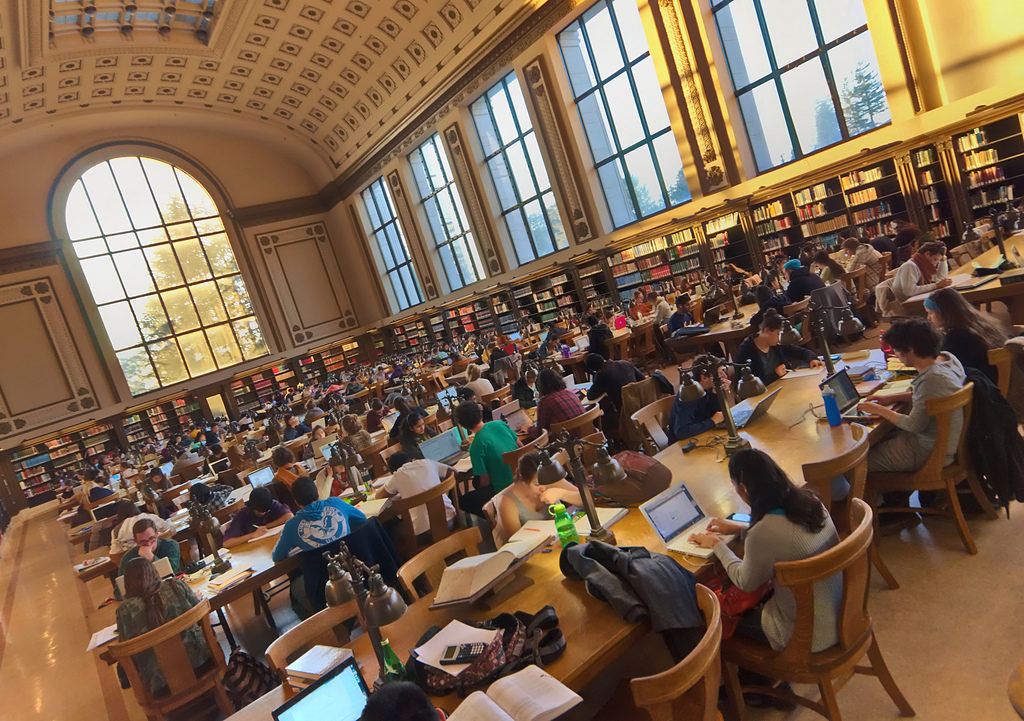 As “dead week” creeps up on Vanderbilt’s campus, cries of emerging adulthood angst can be heard while walking past hot study spots and traces of adderall can be found scattered amongst Central Library’s sordid shelves. Why all the stress? If students are free from the burdens of a normal school week and onerous exams for a full 5 school days, what is the catalyst for finals anxiety? Unfortunately, Vanderbilt’s clearly stated pre-finals week schedule is often blatantly ignored by professors. Vanderbilt College of Arts and Sciences’ Academic Regulations clearly states:

In a quickly self-gathered survey of 20 randomly sampled Vanderbilt undergraduate students, six of them had finals mandatorily scheduled prior to Saturday, December 8th. That’s 30% of students who have professors choosing to ignore the policy that they are likely aware of. It is difficult to say which is more concerning: professors’ clear disregard for university policies or the university’s failure to implement rules and regulations for well-educated 30 to 70-year-olds.

Concern from students regarding prematurely scheduled testing is widespread across campus. Students cite these exams as having negative consequences on their mental health, as being detrimental to their success in other classes which choose to follow university policy, and as giving them an inadequate amount of time to fully learn class material. Vanderbilt classes continue until Thursday, December 6th and new material is eagerly given to students throughout this week. An exam scheduled during the university’s self-proclaimed “dead week” results in a maximum learning-comprehending-testing turnaround rate of 4 days. Even with an effectively implemented dead week, a final exam on Saturday, December 8th may leave a mere 24 hours to comprehend new material and commit it to memory well enough to successfully take an exam.

A standing senior stated that her Elementary Spanish class 1100/1101 has a portion of the final exam scheduled for this Thursday, December 7th. Another standing junior cited his 2000 level Psychology course as implementing their final exam today on Monday, December 3rd–four entire days before dead week is supposed to end. Only current college scholars can understand the sheer amount of work and material that can be learned in 4 days, possibly elevating a grade substantially enough to alter one’s GPA and admissions into graduate schools. The same junior stated he learned a substantial amount of new material in his last class period, on Friday, November 30th. This leaves shortly under 72 hours until the final exam.

Arguably, Vanderbilt does encourage their students to report instances of violations of dead week to the dean; however, many students are understandably fearful of reporting professors to administration, especially just days before they’re subject to examination. To put the weight of dead week implementation on students’ shoulders seems far from the answer, especially at such a strenuous time in their academic semester.

The majority of students at Vanderbilt are avid learners, eager to take in new information and learn it effectively enough to carry it throughout their academic and occupational careers. The “let’s get this over with” attitude Vanderbilt University facilitates might leave certain religious students an increased time slot for holiday celebrations, but it simultaneously drowns students’ fervor to learn. The ability to show the culmination of knowledge we’ve gained throughout the semester should be a testing and arduous time, but it should simultaneously be an exciting time where students seek to raise the bar of expectations, rather than racing the clock until their flight home.