We Are Living in a Simulation: The Spectacle 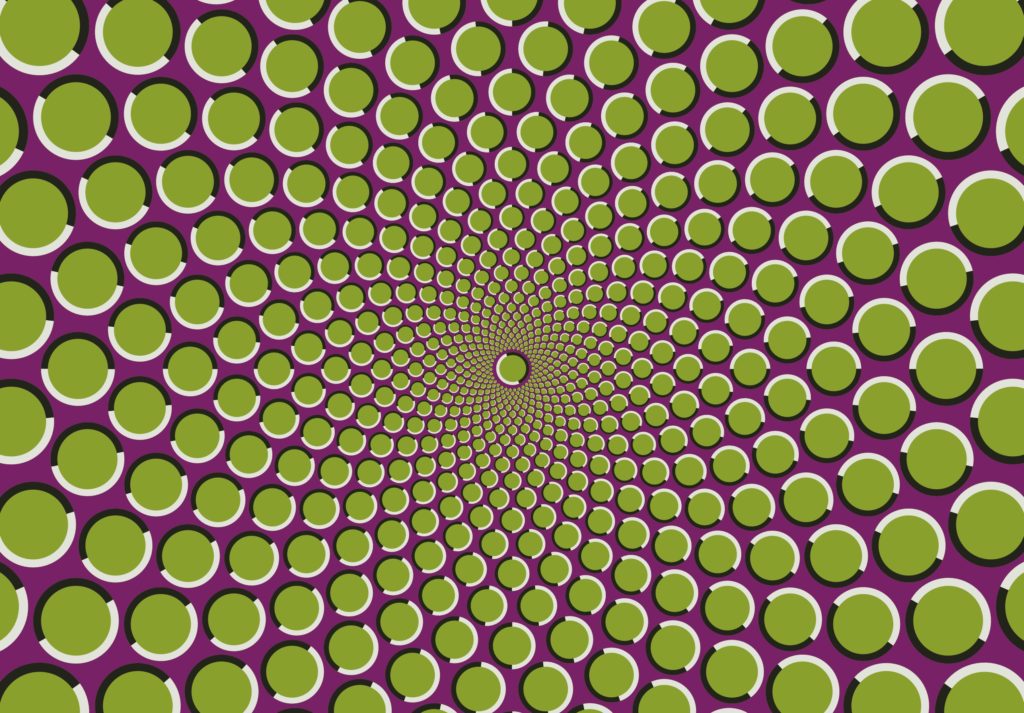 One night at dinner my friend looked up from his half-eaten burger and nibbled fries and said to me, “I feel like I’m living in a surrealist painting.” It was a sentiment I agreed with completely: that day newscasters reported on migrant caravans, Russian collusion, and political assassinations, among other noncohesive topics. It seemed like we were caught in a vast storm of events, with tigers and fish and pomegranates flying in the sky around us. In the last decade, this has developed into the new normal, with this surreal landscape available at our fingertips constantly. Between an explosion of social media, the growth of pop culture news outlets (see VICE and BuzzFeed), and an instant access to the information web, our awareness of current events grows and becomes more inescapable.

In the past, newspapers and news stations filled the role as the primary media format for citizens to stay informed and fulfill their civic duty. Newspapers like The Washington Post and The New York Times upheld the strictest fidelity to their readers, keeping one eye on the truth and the other on integrity. With sensationalism and skewed views behind the bright colors and loud sound effects news sources use today, we have entered into a world far removed from the solid reporting of days past. Now it is safe to say the news has become a spectacle.

Spectacle, however, is a philosophically loaded word. The term is defined most clearly in the Situationist philosopher Guy Debord’s seminal work, “Society of the Spectacle.” According to Debord, a spectacle is “a social relation among people, mediated by images.” This “social relation” is not real though, as “the spectacle presents itself as something enormously positive, indisputable, and accessible,” but in reality, “[its] goal is nothing… The spectacle aims at nothing other than itself.” The spectacle is dominating, it subjugates living men by gaining control over everything. The spectacle draws us in with its appeal, but there is no truth there, only a mass-produced series of images meant to pander to the common audience, so we may focus upon superficial introspection, rather than outward critical faculties. The spectacle is self referential and eternal; it is its own life force, but still sucks in all around it like a black hole.

While it is hard to think of Anderson Cooper and Rachel Maddow as possessing such nefarious motives (depending on who you ask of course), we can begin to see how news today is becoming more and more spectacularized. The way we perceive the world is dominated by the internet and its sensationalism. Individuals find it comparatively easy to lock themselves in an echo chambers of their own opinions, rather than engaging with other perspectives. News sources now allow us to indulge ourselves in this confinement, while the sources themselves benefit from the profits. We have created a system where the truth can no longer be easily found, and this permits those who manipulate the media to take advantage of our society. We are trapped by the instant gratification of the spectacle, and the reality of the world is lost.

The spectacle has changed the world we live in. Millennials commonly joke that all of life’s absurdities mean we are living in a Matrix-esque simulation, but in some ways this is true. The spectacle makes it so we cannot know the truth, and the reality we live in is altered dramatically. In the age of fake news and Facebook journalism, truth no longer defines our reality, the spectacle does. This is why life feels so surreal: we have lost control over truth (not that we ever had it in the first place). Mankind has created and thus been subjugated by the spectacle, rendering us helpless in a world of images. The simulation we have created is now the world we live in. Our politics and the way we interact with one another reflect this: from commenting behind anonymous usernames to spreading hate speech, it is difficult to remember that the world is inhabited by people, not pictures.

So how do we find truth? How do we make our way back to reality? The answer is not in the proffered red pill, but rather in something we already have access to: compassion. Understanding, human connection, and diversity: these are the tenets of the true nature of mankind, and they are the only way to reattempt to connect with reality. If we do not do this, we may be lost in the spectacle forever.