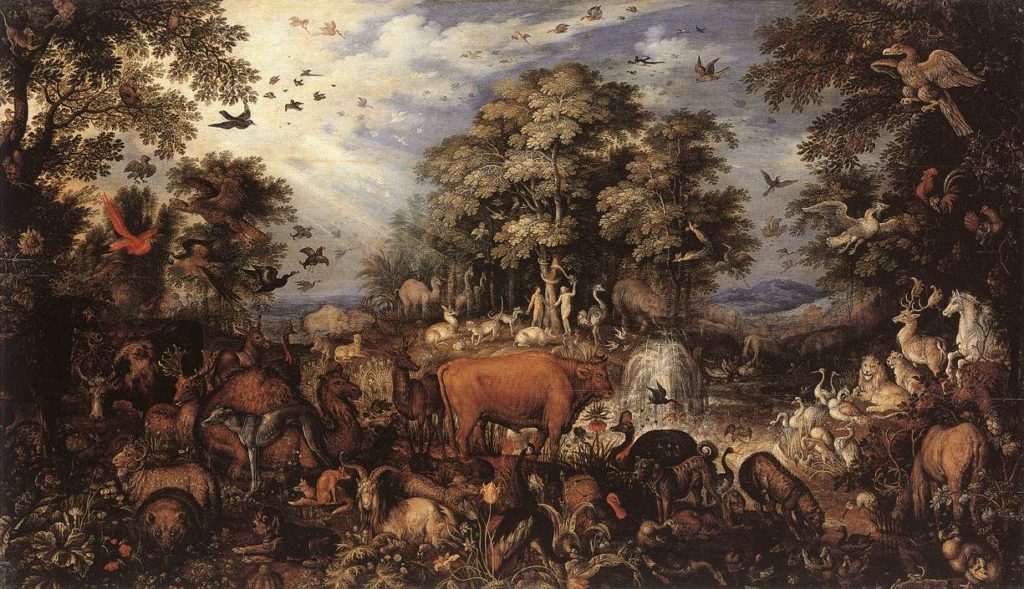 With the current U.S. administration’s incessant and special interest driven push to rollback protections for wildlife and restrictions on extraction of natural resources, as well as its blatant disregard for its own climate report and pushback against global climate agreements, it is rather sagacious to consider the most nefarious yet rather unspoken about activity that causes harm to our planet: meat consumption. According to a July 2018 report by the Institute for Agriculture and Trade Policy, the world’s top five meat and dairy corporations (JBS, Tyson, Cargill, Fonterra, and Dairy Farmers of America) collectively produce more greenhouse gas emissions than the largest oil companies (ExxonMobil, BP, and Shell). This is a glaring problem that will continue to exacerbate as the global population expands and industrialization coincides with higher consumption of meat. Even after oil and other non-renewable resources become obsolete, if the current rates of meat and dairy consumption are maintained then it does not bode well for the biosphere considering how much land is required for massive livestock production.

The amount of water used to raise livestock is staggering; approximately 1,800 gallons of water is necessary to produce one pound of beef, while only twenty-five gallons is necessary for a pound of wheat. If you did not already know, the majority—sixty-seven percent—of crops grown in the United States are used solely to feed livestock that are destined for slaughter or a terrible life in mass production of dairy. A study by Akifumi Ogino of the National Institute of Livestock and Grassland Science in Tsukuba, Japan, determined that a kilogram (approx. 2.2 pounds) of beef is responsible for more greenhouse gas emissions and other pollution than driving for three hours while leaving all the lights on at one’s home. A ban on things such as single-use plastics is helpful but is rather minuscule in the grand scheme of what is harming our planet. As long as the consumption and mistreatment of animals is not taken seriously by local and global institutions then this issue will never be properly and sufficiently addressed.

The focus of Vanderbilt—along with other U.S. universities and corporations—on reducing single-use plastic waste is definitely a step in the right direction, but it is still insufficient to address the ever-growing problems of pollution and climate change. A promising way to aggressively tackle this problem would be to make all university dining vegan—preferably completely devoid of all animal products; however, a vegetarian transitional stage, including some dairy products, may be necessary to adequately implement this. Instead of saving face and jumping on the bandwagon of removing/limiting single-use plastics, as Vanderbilt and others have done, why not go all the way and make an unmistakable statement against climate change and the mistreatment of animals?

A switch to vegan dining would undoubtedly have an impact on the local food economy due to Vanderbilt’s size and would create a national conversation on ethical consumption and the environmental impact of the exploitation of animals. Although it may have an impact on enrollment, this could also allow Vanderbilt to attract a student body high on empathetic personality traits and global awareness. It is also prudent to point out the ouisized role government plays in this issue, with substantial subsidies being doled out to meat and dairy farmers. A study conducted this year, determined that the U.S. Government contributed 22.2 billion dollars in direct and indirect subsidies to the dairy industry in 2015, accounting for seventy-three percent of total profits. This is frankly an outrageous continual bailout for an industry that has seen its sales continue to drop each year due to the rise of healthier and more environmentally friendly non-dairy alternatives.

I understand the unlikelihood of the implementation of this proposal; however, I hope that this piece engenders thoughts and conversations about the terrible treatment of animals and how drastic of an impact that industrial agriculture and mass production of livestock for consumption has on the environment. Over ninety-five percent of farm animals in the United States are raised on factory farms, which place priority on profit and efficiency above all else, leaving animal welfare as a marginal concern.  Conversations on this topic are rarely held in the mainstream—when they are, it often is often explored only superfluously and considered an issue that practically nothing can be done to ameliorate it—and many people acknowledge that they do not enjoy seeing animals suffering (around ninety-four percent of Americans, according to a 2012 survey believe that “animals raised for food on farms deserve to be free from abuse and cruelty,”) but continue to consume their corpses and live in willful ignorance of how their actions indirectly contribute to suffering and global warming.

If Vanderbilt were to take a stand, then most certainly other universities and institutions would follow suit. I believe that the university would see considerable success in transitioning to fully-vegan dining because of national attention it would garner and praise for efforts to protect animals and move the world towards a more sustainable future.