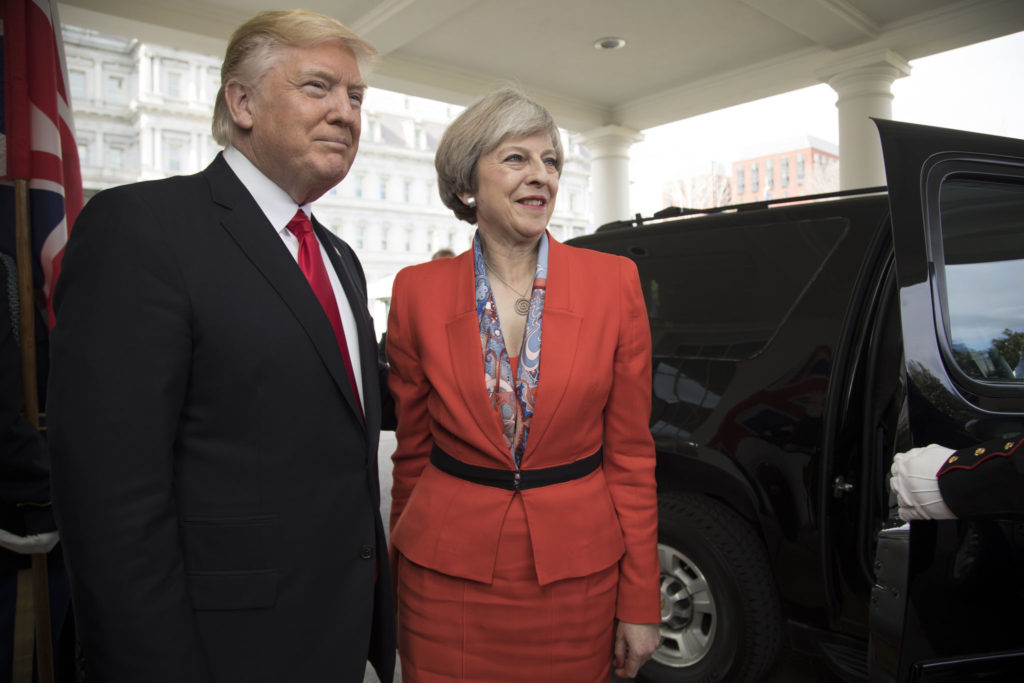 Another difference between the two great nations is the separation and fusion of powers. The U.S. Constitution outlines the separation of powers while the U.K. has a fusion of powers. In the United States, the Executive does not have to be a member of the Legislature, whereas in the U.K. it is a convention that the Prime Minister and the Cabinet are members of the Legislature (either from the House of Commons or the House of Lords). In fact, the Prime Minister is a role that is not established in written text, but instead only exists through convention. One advantage of the fusion of powers is that it is easier for a government to take action; however, the reason that the writers of the U.S. Constitution decided against the fusion of powers was because of the possible concentration of power in a singular institution as a result of said fusion. One reason why I prefer the prime ministerial system in the U.K. is that the Prime Minister sits in Parliament as a member, and can be directly questioned by other MPs, which makes for entertaining political theatre.

The final clear difference between U.K. and U.S. politics lies within their election processes. In the U.K., we only elect one house in Parliament — the lower house, the House of Commons. Members of Parliament (MPs) are elected within constituencies through the ‘First Past the Post’ electoral system. This is similar to how Representatives are elected to the House of Representatives, which is also the lower house. MPs are elected every five years, unless the Prime Minister calls for a snap election and is ratified by a two-thirds vote in the House of Commons, like what happened in June 2017. Members of the upper house – the House of Lords – are appointed by the Queen on the advice of the Prime Minister, the Lords are not elected, which differs from the U.S. Senate. Personally, I feel indifferent to the methods used to appoint and elect the House of Lords and the U.S. Senate. On one hand, the Lords are appointed for their knowledge and experience, but on the contrary, they are still unelected. But the institution of the House of Lords is traditional, and keeping it appointed-only is respect for the tradition and the history of the U.K.

Whereas the U.S. President is decided through the electoral college from a public vote, the Prime Minister is the leader of whichever party has the most seats in the House of Commons. In the U.K., each constituency votes for an MP to sit in the Commons, and this vote can be seen as a vote for the MP, the party, and also the Prime Minister. This differs from the U.S., where one could vote for a Republican presidential candidate, but at the same time vote for a Democrat representative.

Having been in the United States for nearly four months now, I have noticed that Vanderbilt is starkly politically different compared to my pre-American expectations. I was warned by conservative friends at home of the largely liberal climate in American colleges. In reality, Vanderbilt seems very apolitical, similar to my sixth form college that I attended back in the U.K. Perhaps this is due to a large amount of “well-off” students, with 70% of students coming from the top 20%, and 23% coming from the top 1%, one of the highest compared to the other colleges recorded. Could students be “fortunate” enough to not give much attention to political matters? Vanderbilt is not as political as a university like Georgetown, which I visited a few weeks back, where nearly every conversation I overheard in the dining hall was centred around politics, compared to almost none I have overheard in the dining halls at Vanderbilt. But I suppose that’s expected since it is in Washington D.C.

Both the United States and the U.K. have very different political systems, with the British system relying more on tradition and unwritten conventions than the American system. Not only are the systems different, but so are the issues discussed (for example, gun control and abortion are rarely discussed in the U.K.), the emphasis on religion, and, to a point, the ideologies. The past four months have been interesting, and I’m looking forward to seeing more differences between my home country and the United States.