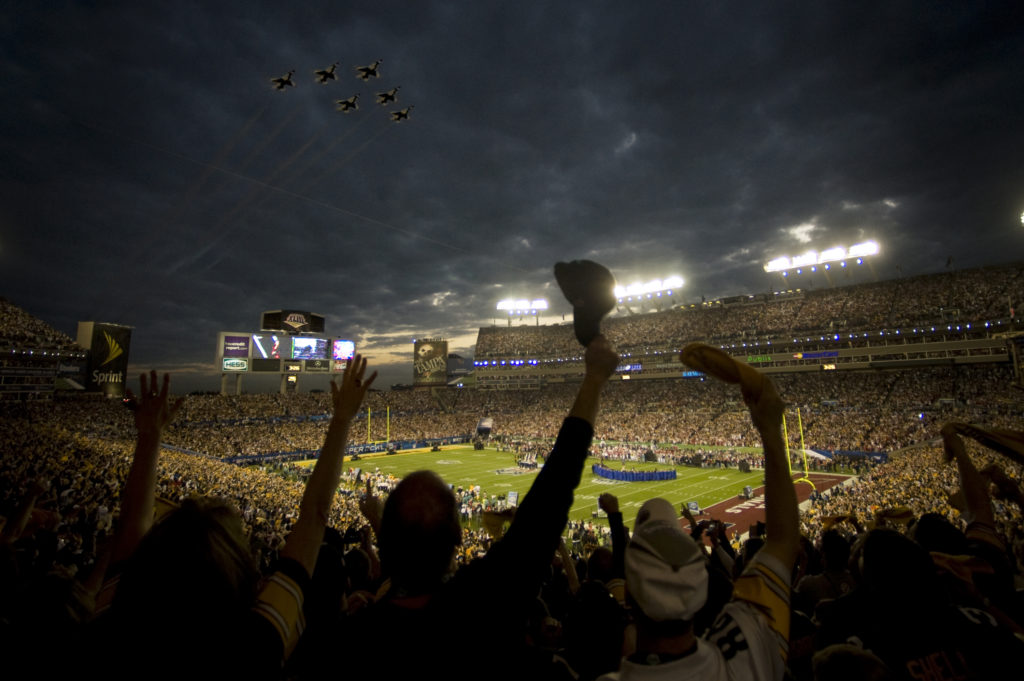 The past few years have been nothing short of controversy, rule changes, and Patriots overload for the National Football League. Although kneeling has lost America’s football spotlight, residual issues remain and are now showing themselves in 2019’s Super Bowl halftime show. The league has struggled for the past few months to find performers for this year’s halftime show amidst objections over Colin Kaepernick’s career demise. Multiple high profile performers turned down the high-paying gig in solidarity with the NFL star and his political protest, including Rihanna, P!nk, and Cardi B who publicly stated at the MTV Video Music Awards in 2017 about Kaepernick, “As long as you kneel with us, we gonna standing for you, baby.”

Although Maroon 5 will be performing at the Super Bowl this upcoming Sunday, the all-white band has still struggled to attract guest performers for the lengthy show. Additionally, despite a petition with over 70,000 signatures asking for the band to step down from singing at the event, the band is standing by their decision and will now be accompanied by Travis Scott and Big Boi.

The guest performers for Super Bowl Sunday only heighten the interesting race dynamics and controversy surrounding the NFL and this particular performance. The show arguably features more hip-hop and rap music than any Super Bowl prior, yet Maroon 5 seems an odd match for a Super Bowl taking place in Atlanta, a city rooted in rap music and top performing artists. It is interesting to consider whether or not other African American artists outside of Big Boi—an underperforming rapper compared to his Atlanta peers—turned down the gig because of NFL’s kneeling stance.

Come Sunday, it will be interesting to see how lead singer Adam Levine approaches the performance. The band has already cancelled their pre-show press conference, but has donated $500,000 to Big Brothers, Big Sisters of America and addressed the controversy by saying, “We’d like to move on from it and speak through the music.” Levine and his band’s ambiguous attitudes will make for an interesting show. Tune in on Sunday to find out if any statements are made by the band and comment below what you think about the Super Bowl 2019 Halftime lineup.