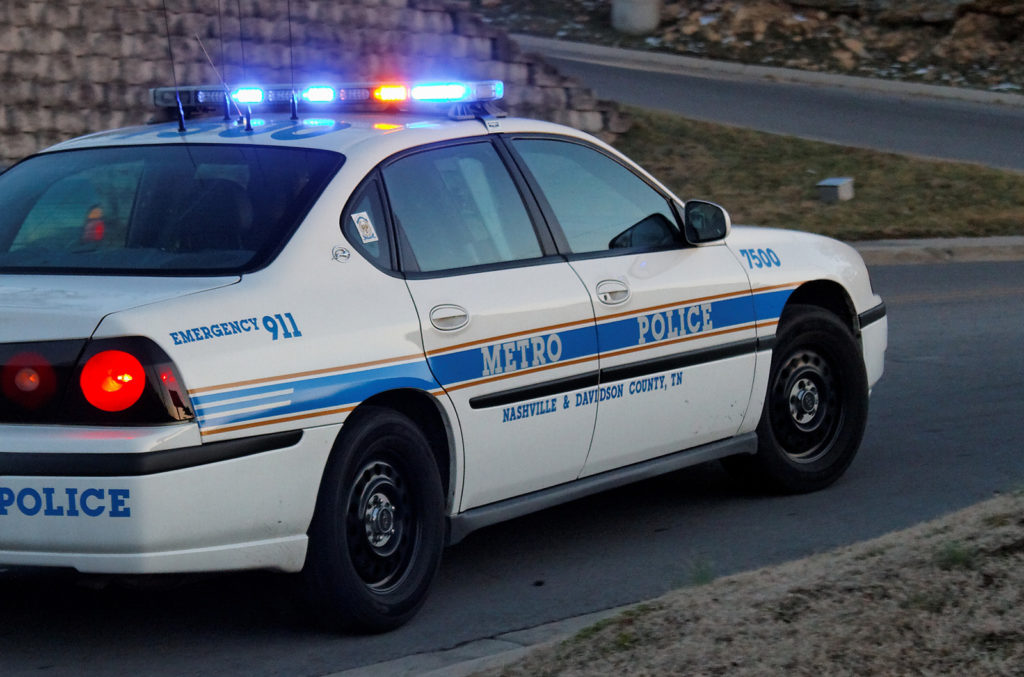 This past November, citizens voted on six proposed amendments to the Nashville-Davidson County Metropolitan Charter. Garnering the most attention, Amendment One proposed a civilian-staffed Community Oversight Board as an accountability source for the Metropolitan Nashville Police Department and passed with 59% support. Nashville now joins the ranks of other major cities which have implemented police review committees, such as Atlanta, Houston, and Memphis.

The push for a Community Oversight Board first came in the 1990s after a Nashville police officer shot and killed a black man, but the recent killings of Jocques Clemmons and Daniel Hambrick resparked the demand for justice and led to the creation of a group that would later help form the Community Oversight Now coalition. The murders of black men at the hands of the police is not an uncommon problem, but it is certainly one to which Nashville has paid closer attention in the past couple of years.

In their 2016 report, “Driving While Black,” Gideon’s Army – a local nonprofit aiming to stop the school-to-prison pipeline – released shocking figures relating to race and traffic stops in Davidson County and the overbearing policing of black residents in Nashville. Clemmons’ death renewed the community’s call for a Community Oversight Board, a task which united several local organizations that collectively gathered enough signatures for the issue to appear on the November ballot.

The task of staffing the Community Oversight Board began shortly after the election, with 182 community members nominated. Metro Council and Mayor David Briley recently narrowed this number down to a group of 11 members, ranging from community activists to retired police officers, including one former police chief nominated by the Nashville Fraternal Order of Police, the group that led the opposition to the proposed bill. The board consists of six men, five women, seven African Americans, one Hispanic, and two openly gay members. The diversity of the board is, in part, a product of the language of the Amendment, which stipulates that four of the members must reside in economically distressed areas.

One nominee notably missing from the list of new board members is James Shaw Jr., the hero of the Waffle House shooting in Antioch last year. With regards to the composition of the board, Rasheedat Fetuga, Vanderbilt alumna and CEO/founder of Gideon’s Army, says she is “feeling encouraged” and is “not sure that we could have had a better outcome.” Fetuga claims, “This is the most diverse board Nashville has had in its history with majority un-politically connected, working class community members.”

The board’s main responsibility is to investigate allegations of misconduct committed by MNPD officers. Jenny Pigge, president of the Vanderbilt Prison Project, believes that Nashville needs the Community Oversight Board, “given that most complaints against MNPD are never investigated and that self-policing of the department presents obvious conflicts of interest.”

“The existence of a Board that will provide increased accountability for MNPD is aligned with the mission of Vanderbilt Prison Project to work for progress in the criminal justice system and to advocate for greater justice for individuals impacted by it,” says Pigge.

Last week, Republican legislator Bill Curio filed a bill that would prohibit the subpoena power of the Board. Fetuga argues that this bill “will not just impact Nashville. This will affect oversight across the state. Subpoena power is what makes the boards effective.” Gideon’s Army is currently encouraging people to contact their state representatives to voice their opposition to the bill.

In spite of this renewed opposition, the Board met for the first time this week to hold elections for executive board positions.