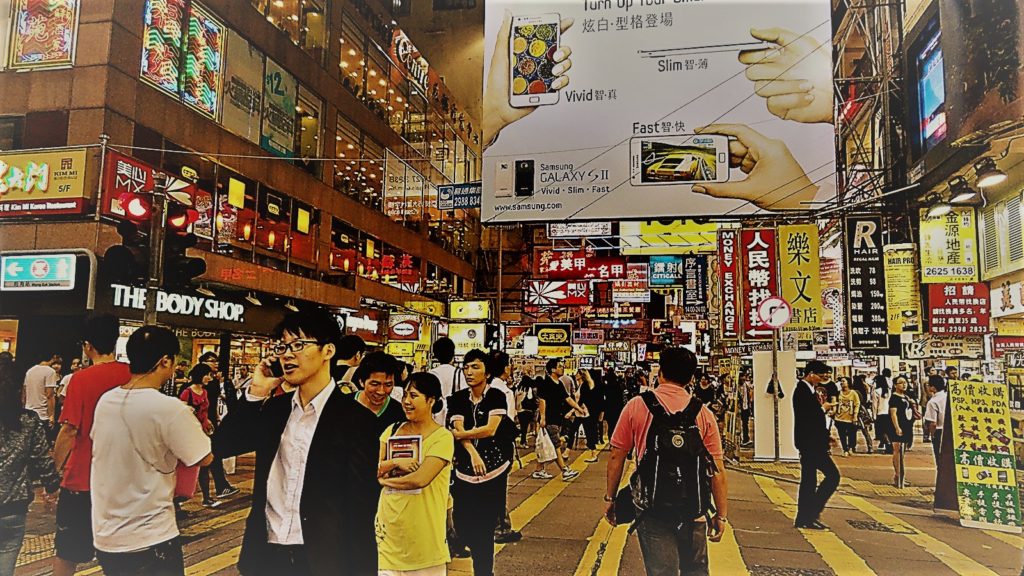 Over the past several decades, the world has witnessed an unprecedented explosion in technological advancement. Computers that once spanned rooms now weigh less than two pounds, telephones that once resembled bricks now sit snugly in one’s hand, and labor that was once done by men is now done by machines. There is no doubt that technology will continue to improve the lives of billions, but not every aspect of this technological revolution foreshadows a better and brighter future. In particular, the question remains whether the United States will remain democratic in the face of an ensuing domination of artificial intelligence and big data technology.

Today, various tech monopolies hold an incredible amount of influence over people’s lives. Over the years, companies such as Facebook, Amazon, and Google have amassed an unimaginable amount of user data. Our news preferences, dating profiles, fitness records, music tastes, and consumer habits are all gathered by algorithms and used to make suggestions, such as what to buy and what to read. These corporations now have the power to influence what we see, what we hear, and even what we think.

In addition to tech monopolies gaining this immense power, the centralization of information technology also carries colossal risks. Israeli professor Yuval Noah Harari explains how democracies distribute economic and political power among many people and institutions, whereas dictatorships concentrate that power into one single place. Historically, democratic systems have been much more efficient than dictatorships, but as artificial intelligence advances, this may completely shift. For example, a nation that requires its citizens to provide their medical information to a central organization would have an enormous research advantage compared to nations in which this information is confidential and dispersed. When it comes to AI and big data, efficiency comes through centrality.

China is a perfect manifestation of the danger posed by big data monopolies and technological centralization. The Chinese Communist Party, for example, created an incredibly efficient, centralized system designed to consolidate its own power. Its infamous “social credit system” assigns numerical scores to citizens in an attempt to influence and control their behavior. Social credit scores are lowered for those who engage in behavior deemed unfavorable by the Party, and these scores impact people’s social mobility, educational opportunities, and even their ability to travel. One’s social media activity, personal network, and banking information are part of a larger combination of factors that influence a social credit score, as China’s centralized algorithms are constantly at work to sum people up by a single three-digit number.

Even some democracies have embraced these technologically centralized systems. India, one of the largest democracies on earth, now forces its citizens to register for a unique twelve-digit identification number through a project called Aadhaar. These ID numbers are connected to every aspect of one’s life, from ticket transactions to personal bank accounts, and they provide the Indian government with an incredible surveillance tool. In India, the elimination of privacy has raised concerns that autonomy and free expression could become extremely limited.

Although no such structure exists in America, our nation undoubtedly resembles a fractured version of the Chinese and Indian systems. In the United States, the vast majority of employers screen their applicants’ social media accounts, and data aggregators have the capacity to combine personal data from multiple sources. Would it not be practical to create technology similar to that of China’s social credit system or India’s Aadhaar within the United States?

In some cases, this technology already exists. Credit scores are nothing more than a rating of our financial behavior, rewarding or punishing the extent of our financial responsibility, and even Facebook rates people’s “trustworthiness” on a scale from zero to one. The United States may actually be fairly close to integrating this technology into a single, centralized system.

So, what can be done to prevent the expanding influence of technology and its proclivity towards centralization? Harari believes that we must find ways to keep data from concentrating into too few hands in addition to figuring out how to keep dispersed data processing more efficient than centralized processing. These goals are by no means easy, and given where the United States seems headed already, they may even be far-fetched.

However, judging by the backlash against Cambridge Analytica for its ties with Facebook, a more practical and powerful tool could simply be transparency. In order for a democracy to function as intended, all types of information, including the decisions of the government, must be dispersed among the people. Regardless of the controversy surrounding the Snowden leaks, they nevertheless allowed people to consider whether their government should have the right to usurp their phone records with impunity. Transparency is key, and so long as a democracy knows where it is headed, it will always have the choice to choose a different path.