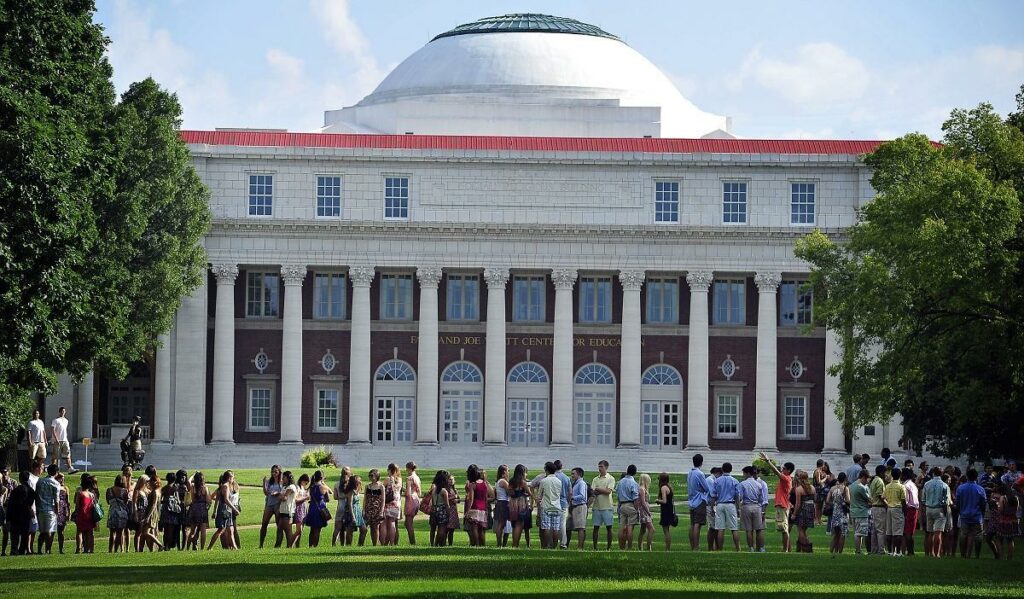 Vanderbilt announced admissions decisions for Regular Decision applicants to the Class of 2023 on March 27, 2019. Only 6.3% of applicants were accepted, marking the most competitive applicant pool in Vanderbilt’s history.

The university received 32,967 regular decision applicants, more than last year’s record-breaking 30,146. Although the data is still being compiled, it is estimated that between Regular Decision and both Early Decision admissions cycles approximately 37,494 students applied to the Class of 2023.

It is also estimated that the applicant pool for the Class of 2023 increased by 9.3%, more than all Ivy League schools.

In the second consecutive year with Vanderbilt’s acceptance rate in the single digits, the Class of 2023 is the most accomplished in school history. The middle 50% of ACT scores for regular decision applicants was 33-36, while the middle 50% of SAT reading/writing and math were 730-780 and 770-800, respectively.

The release of regular decision results comes just weeks after the largest college admissions scandal in US history, which revealed substantial flaws in the admissions process as well as the extreme pressure that high school students face to get into the nation’s elite colleges and universities. The scandal accentuated racial and economic disparities that obstruct access to higher education, a theme that is particularly relevant at Vanderbilt after a 2017 study found that 23% of Vanderbilt students come from the top 1% of median family income, more than any other elite college in the nation. This is despite Vanderbilt’s impressive financial aid resources, which outrank universities like Duke and Harvard with just a fraction of their endowment.

Nevertheless, Vanderbilt was not implicated in the scheme—in fact, an investigation found that Vanderbilt’s academic standards were too high to “hide” an unqualified applicant.

The increased competitiveness in college admissions can also be explained by increases in the number of colleges high school students are applying to. According to the National Association for College Admission Counseling, 35% of students applied to seven or more schools in 2016, up from just 9% in 1990.

Flaws in the college admissions process plague elite universities and create strong disadvantages for both low-income students and students of color. While these institutions attempt to rebuild their damaged reputations, nevertheless students face the reality that each year it becomes tougher and tougher to be admitted.