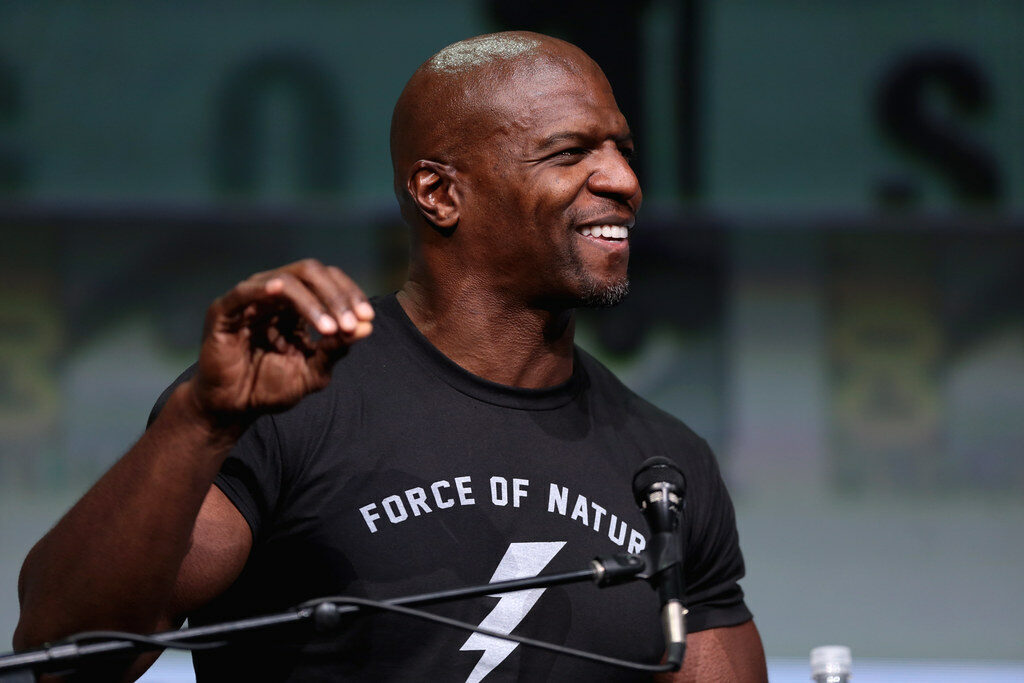 On Monday September 8th, Terry Crews opened the 2019-2020 Chancellor’s Lecture Series in Langford Auditorium by talking to students about toxic masculinity and gender equality. Terry Crews, a retired professional football player, current actor, and avid activist was introduced by Vanderbilt as being a man who “embraces exploration” and encourages non-linear paths – his lecture guided listeners through these sentiments, culminating the speech with his own experience as a victim of sexual assault.

Crews walked students through his life path, from being born in Flint, Michigan and witnessing incidences of severe domestic violence between his father and mother, to marrying his wife at the young age of twenty-one and struggling with a pornography addiction throughout his twenties and thirties. Within his lecture, Crews underlined both the significance of his religious upbringing and his imparted ideas of masculinity-citing religious shame and the premature discovery of his Uncle’s Playboy magazines as being crucially formative.

Terry Crews outlined his idea of toxic masculinity that he grew up attempting to represent: an image of strength, promiscuity, and success, regardless of one’s reality of character. Such ideals clearly impacted Crews’ relationship with his own wife, culminating in an incidence of infidelity. Crews relayed to the audience, “Because I was a man I believed I was more valuable than my wife. Because I was a man. That’s what the world told me.”

The eventual reconciling between Crews and his wife stemmed from a close friend telling Crews that he had to get better for himself. This idea of self-responsibility—according to Crews—was revolutionary. The lecturer told the audience about his perpetuated thoughts of men getting better only for the sake of doing “other things,” as well as his inability to see himself as the real problem. His speech seemed to echo the thought of: “If I’m successful, a provider, and strong, is that not enough to constitute a man?”

Following Crews’ story of self-revelation, the lecture culminated with Terry’s own story of sexual assault. While at a Hollywood event, Crews said William Morris Executive Adam Venit grabbed Crews’ genitals multiple times and laughed at any attempt by Crews to stop his advances. Crews spoke of the helplessness he felt following the incident, the lack of response by the agency, and the way his race played a role in the assault: who would believe a large African American man was assaulted by a white Hollywood elite?

Following Crews’ sexual assault, he stopped receiving phone calls for movie roles, his phones were tapped as he started his lawsuit, and he experienced common symptoms of PTSD. The story seemed to work in Crews’ lecture as his baseline for speaking alongside the #MeToo movement.

Crews’ closing statements of his lecture spoke eloquently on men, sexual assault, and the role of toxic masculinity. Closing statements such as, “Being a man means admitting and being vulnerable” as well as, “intimacy is when someone sees you, knows all about you, and loves you anyways” acted as critical ties to his own struggle with masculinity. Crews also called attention to the ignorant belief of victims speaking out for monetary gain, saying, “You only get paid for silence. You do not get paid for telling,” ultimately kicking off a promising 2019-2020 Chancellor’s Lecture Series.