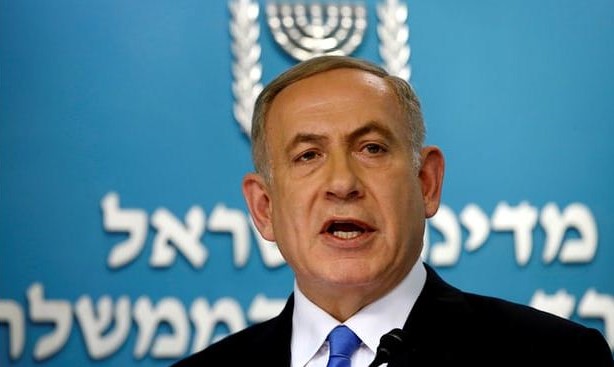 Current Prime Minister Benjamin “Bibi” Netanyahu faces elections for the second time this year in September which will lead to either a remarkable win or the end of the King Bibi era.

Netanyahu’s party, the Likud Party, won the election in April, but Netanyahu was unable to form a majority coalition between the different parties in parliament. Without a coalition in the government, the Israeli Parliament voted to disband itself and hold reelections.

Despite the fact that elections are held every four years, there is no term limit for the Prime Minister. As a result, Netanyahu has remained in his position for a total of 13 years (the longest of any Prime Minister in Israel). Due to his lengthy leadership, many Israeli citizens have only experienced Netanyahu’s Israel. The impact of the election is extremely consequential for the Israeli state because it is a referendum on the country’s current trajectory and could spark a drastic deviation from the dominant political ideology.

Netanyahu has encountered increasing controversy since before the April election. He is currently facing three indictment charges for “breach of trust, corruption, and bribery”. The hearing for the accusations is scheduled for after the election; however, it is unknown whether a Bibi victory in the election will have any effect on the indictment hearings. Some Israeli constitutional experts believe that Netanyahu will use his power if re-elected to “curb the power of the courts”.

Even with the indictments, Netanyahu has remained one of the front runners for the election in September. His strong alliance with President Trump has proven beneficial to his campaign.  With Trump having recognized Jerusalem as Israel’s capital and Israel’s sovereignty over the Golan Heights, Netanyahu campaigns on his victories over these historical disputes.

Even with Netanyahu’s strong support from President Trump, the election outcome is extremely unclear. Israel has never had two elections in the same year for the Prime Minister. According to the New York Times, “the [second] election might not decide things” because it is not guaranteed that either candidate will be able to form a majority coalition, potentially leaving Israel in a political limbo.

As of now, the two leading candidates for the election are Netanyahu from the Likud Party and Benny Ganz from the Blue and White Party. Without a clear leader in the polls, Israel’s future remains uncertain for the first time in years.