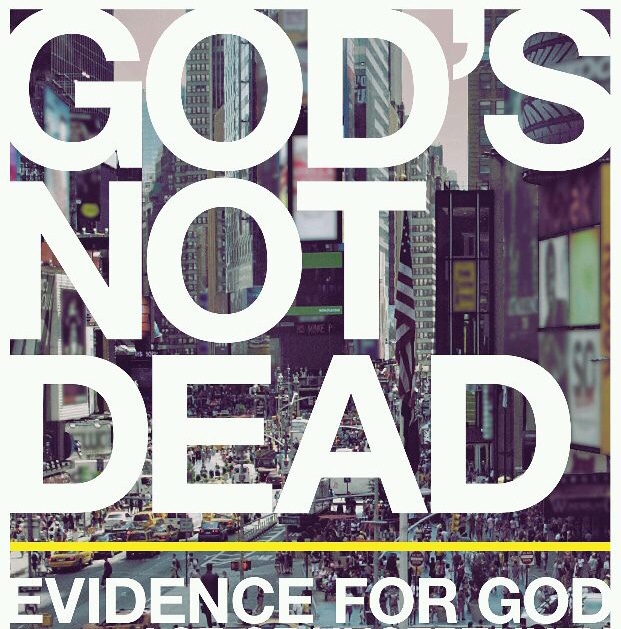 On September 24th, Dr. Rice Broocks hosted an event to convince the Vanderbilt community that faith in God is not a delusion but rather a conclusion arrived at through evidence. Dr. Broocks is the author of God’s Not Dead which inspired the movie series of the same name. Dr. Michael Guillen, a physics professor at Harvard who holds degrees in physics, mathematics, and astronomy from Cornell, joined the lecture.

Dr. Broocks clarified his goal is to provide evidence for God, not to give definite proof; His argument centered around four key pieces of evidence.

One: There was a beginning. Dr. Guillen explained that the prominent theory in the scientific community shows the universe is not static, meaning that even time and space must have a beginning. Moreover, the cause of that beginning must be timeless, spaceless, and powerful, which he reasons points to God. This is drawing on the Cosmological Argument.

Two: Life is no accident. At this time, the two speakers were joined on stage by Dr. Ming Wang, a world-renowned eye surgeon and Harvard-MIT graduate. Dr. Wang shared his story of studying the number of cells involved in visual capture and coming to believe it was mathematically improbable that this complexity would arrive solely by chance without an intelligent designer. He drew on a creationist idea called “irreducible complexity” which is largely debated in the scientific community.

Four: Jesus and the Resurrection have historical evidence. Dr. Broocks claimed that historical scholars largely agree, regardless of religious beliefs, that Jesus was executed, his tomb was found empty, the resurrection was proclaimed very early on, and Jesus’ followers claimed he appeared to them after his death. He believes the simplest explanation of these facts is found in the Bible.

Dr. Broocks closed out the presentation by sharing the gospel and opening up the floor for a Q&A. This gave audience members the chance to voice their concerns with the arguments posed on the stage. A Vanderbilt Divinity student charged the speakers as being “intellectually dishonest” by ignoring evidence of the Bible’s inaccuracy; a student questioned how the speakers could be sure that prayer is actual communication with God; multiple students asked what evidence would convince the speakers of the existence of no God.

The Q&A section lasted for over an hour as the speakers took time to parse out every individual concern and create a dialogue between Christian apologists and atheists. Dr. Guillen called upon John Templeton prayer studies, Athony Flew’s conversion to Christianity after seeing DNA, and the need for a source of an original energy due to the First Law of Thermodynamics as scientific answers to religious inquiries. The commitment to this concept showed Dr. Broocks’, Dr. Guillen’s, and Dr. Wang’s intent of the event—to marry scientific reasoning with religious faith to create a build a campus experience rich in both.