The State of Space: The Future of Space Law 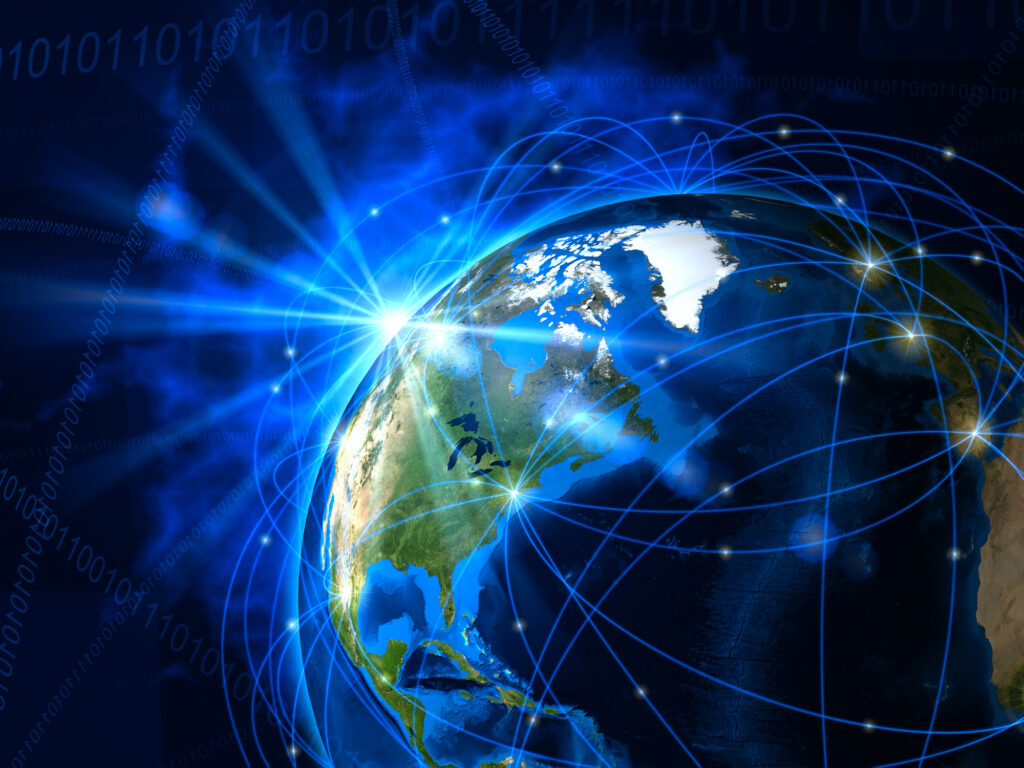 “The realm of space activities is booming…so does the space law.” On Monday, September 30, the Vanderbilt Innovation and Entrepreneurship Society (VINES) presented a seminar on the topic of the state of Space, facilitating discussion on the current space affairs engaged by both governments and private corporations, as well as the ensuing legal questions. Ramon J. Ryan, a second-year law student specializing in Space Law at Vanderbilt, was invited to share his research and insights.

The seminar started with a short presentation of three start-ups focusing on commercial space activities, providing an overview of the engagement of private corporations in space activities. Spire, a data and analytics company with a large number of smaller satellites, focuses on tracking the movement of world resources and weather systems to help businesses better operate on earth. Astroscale, a company based in Japan, specializes in space debris removal. SpaceX, owned by famous technology entrepreneur Elon Musk, aims to revolutionize space technology, pushing mankind into a multiplanetary species. After the prelude, the seminar moved into an open-floor discussion of some critical issues that have emerged during the rapid growth of the space industry. Four key questions were discussed in particular.

First, the development of a space force might pose a serious challenge to the UN resolution that aims to prevent the militarization of space. In 2018, President Trump directed the Pentagon to start planning for a U.S. Space Force as the sixth military branch. Other countries, such as China and Russia, have also gradually elevated space capability development on top of their agenda for military reform. Although the Outer Space Treaty of 1967, the basis of international space law, banned the placement of weapons of mass destruction in space, it does not explicitly prohibit the weaponization of space and the creation of a military space force. Whether we will see an arms race in outer space remains unknown.

Second, Ramon brought up environmental concerns on types of materials used for satellites by private corporations. Talks around bringing back mercury as a spacecraft fuel have been taking place intermittently in recent years. Mercury, a cheaper alternative to standard fuel and a dangerous neurotoxin, may expose humans to great danger if it leaks out of those satellites. Under the National Environmental Policy Act, federal agencies are required to evaluate the environmental effects of their operations. However, the Federal Communications Commissions (FCC), the chief regulatory agency for issuing private satellites launching permits, hasn’t established a mechanism that focuses on the environmental review of those space activities. Moreover, Ramon mentioned that without internationally agreed standards, there are major loopholes that allow private companies to launch their satellites from foreign countries if they were denied approval by their home nations.

Third, as various private companies such as SpaceX plan on launching their own mega satellite constellations (the number of small satellites may be up to 11,000 per constellation), space traffic can become a future concern. Currently, the total number of operating satellites in space is around 2,000, and space debris isn’t a major issue. However, with a sudden influx of large amounts of new satellites into space, clashes between satellites might become inevitable from time to time. How to effectively prevent these incidents from happening and how to resolve them after they happen will be major issues in the future.

Fourth, the jurisdiction when a crime is committed in space will also pose a serious challenge to existing legal frameworks as more countries base themselves at the International Space Station in the future. In August 2019, NASA reported its first alleged space crime which involved a female astronaut accessing her estranged spouse’s bank account from the International Space Station. Under the existing legal framework, each nation is responsible for its own citizens and possessions in space. However, as space tourism gradually becomes a reality, new legal frameworks will be needed to better address those gaps in the law.

Many of the questions proposed and discussed in the seminar don’t have definite answers. The formulation of common international space law is further complicated by the massive involvement in commercial space activities by private corporations. The seminar left the audience with an interesting, yet important question: whether space exploration would lead to more international conflicts or unity. Even though it can be difficult to foresee what is going to happen, people should keep asking hard questions. Just like Ramon concluded, “Sometimes, we just don’t know what it is going to be like, for example, living on Mars, but we should not stop addressing those future issues.”