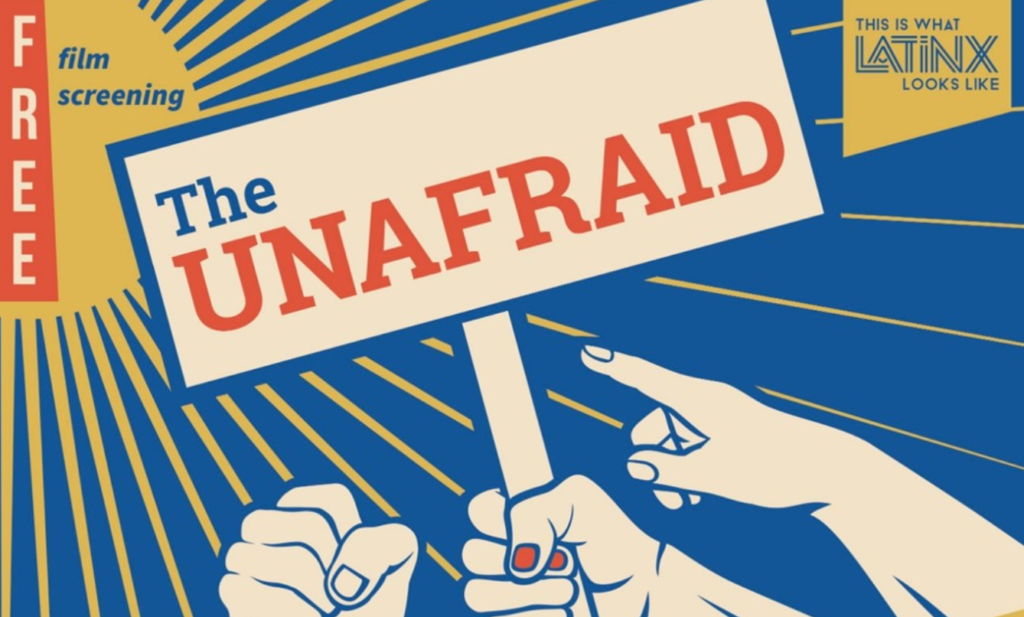 This past Thursday, Vanderbilt played host to the activists behind the documentary film THE UNAFRAID. The documentary follows a group of young DACA (Deferred Action for Childhood Arrivals) recipients in their pursuit of higher education in Georgia, where the government has banned them from attending their public universities or from qualifying for in-state tuition at other universities. Using observational footage, the filmmakers tell the story of several young students and their journey with Freedom University, an underground movement dedicated to helping undocumented students get access to higher education. As part of the event, the film was shown for free to the Vanderbilt community and three of the students featured in the film, Alejandro, Silvia, and Aldo, held a small question-and-answer session after the screening.

The panel discussion began with questions about inclusivity and its true meaning on a modern college campus. Alejandro gave a strong response, stating that inclusivity must be intentional and starts with the inclusion of more Latinx curriculum, professors, and clubs. If students can become familiar with Latinx culture organically, it will go a long way toward creating a truly inclusive environment.

Aldo chose to address the question a bit differently. In one particular scene from the film, the students go to the University of Georgia campus in Athens and hold a sit-in protest against the state’s policy of banning undocumented students from top public universities. Aldo recounted his experience with his friend Richard, an employee of the University of Georgia at the time who participated in the protest, saying, “He [Richard] was willing to put his job – his career – on the line for us. Now that’s a true ally.”

Later in the panel, an audience member asked how unaffected members of the community can help remedy this issue. Silvia quickly responded by emphasizing the need for communication. She explained that small acts of inclusivity toward immigrant communities can be very important in making them feel welcome. Furthermore, she stressed the importance of understanding the immigrant situation in the local community and being aware of their needs. Alejandro also added in the importance of voting in every election, whether it is local, state, or federal. Tennessee, like Georgia, does not offer in-state tuition or state financial aid to undocumented students, showing the immediate need for voting for pro-immigrant candidates.

Following the panel, local activists who were in attendance gave out information on how to be involved in Nashville. For example, the Nashville Welcoming Committee makes care-packages for asylum-seekers traveling through Nashville on Greyhound buses. They meet immigrants at the bus station and give them important resources like food, blankets, and warm clothing. Additionally, the Tennessee Immigrant and Refugee Rights Coalition (TIRRC) is a local advocacy group committed to fighting for the rights of immigrants and refugees. Their mission is to empower the immigrant community, defend their rights, and make them feel welcome in Tennessee. Currently, they are working on a petition to end the city of Nashville’s contract with Immigration and Customs Enforcement (ICE) that allows them to use Nashville jails as detention centers. Activists who attended the event also reminded the audience of the upcoming DACA case in the next Supreme Court term. On November 12, the high court will hear arguments related to the Trump administration’s decision to dismantle DACA and put 800,000 people at risk of deportation. This court case will be critical in deciding the future of thousands of undocumented students across the country.

Clearly, there remains much work to be done to transform Nashville and Tennessee into a truly welcoming community for immigrants. Advocacy is now more critical than ever, as the undocumented community needs all the support it can get to ensure their future in this country. As several of the students in the documentary articulate, this issue requires the support of all communities, for such a blatant pattern of injustice cannot be resolved overnight.