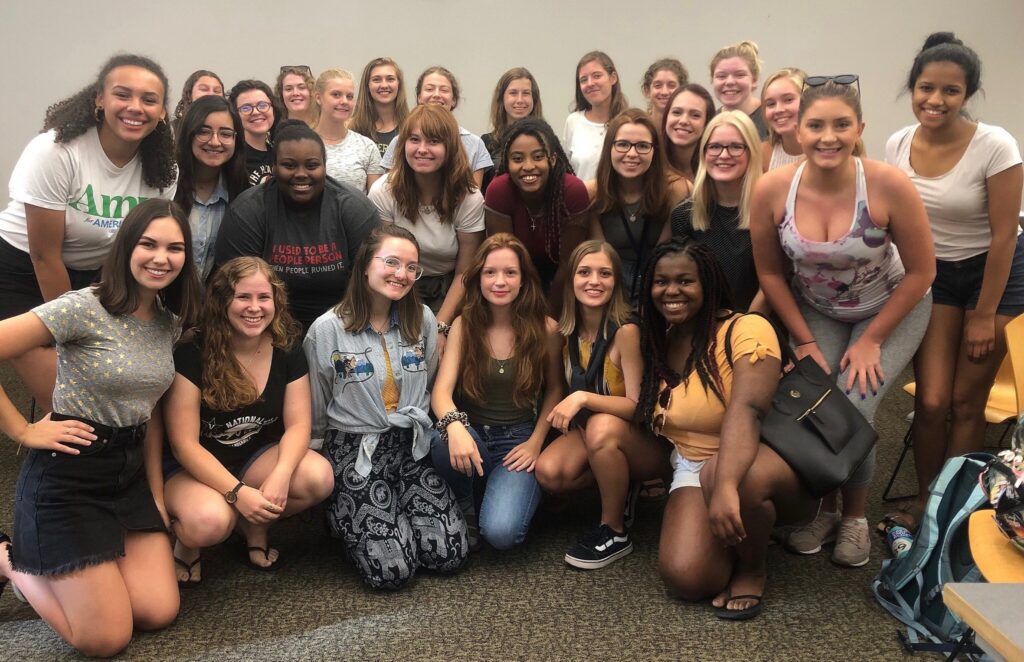 There is a new community on campus for women interested in public service called Women in Government (WIG). The successful Elect Her program that occurred in the spring will now be a program of WIG, which will also host mentorship programs, speakers, panels, and career fairs.

Petosa expressed that she wanted to found WIG because, in her words, “as someone interested in the legal field and in public service, I realized that there wasn’t really a community on campus for women involved in this area, and because women have been disproportionately excluded from these areas, I think having this support system is vital to increasing the number of women in leadership positions.” Petosa has a point: despite making up over half of the U.S. population, only one-fifth of the U.S. Congress are women.

She hopes that the organization can provide a wide variety of opportunities such as programs aiming to help people gain professional skills and affect policy change. The organization’s first event will take place on Thursday, October 17 at 5:30 p.m. in Calhoun 109. The event is a panel discussion focusing on steps that underclassmen can take to prepare for the law school application process such as what classes to take, internships to pursue, studying for the LSAT, and more. Kate emphasized that when she came to Vanderbilt, she found it difficult not knowing what to do to pursue a career in law or government. Events like these are designed to reinforce Women in Government’s mission of supporting underclassmen in these fields and providing a community on campus that can offer advice and mentorship through the process.