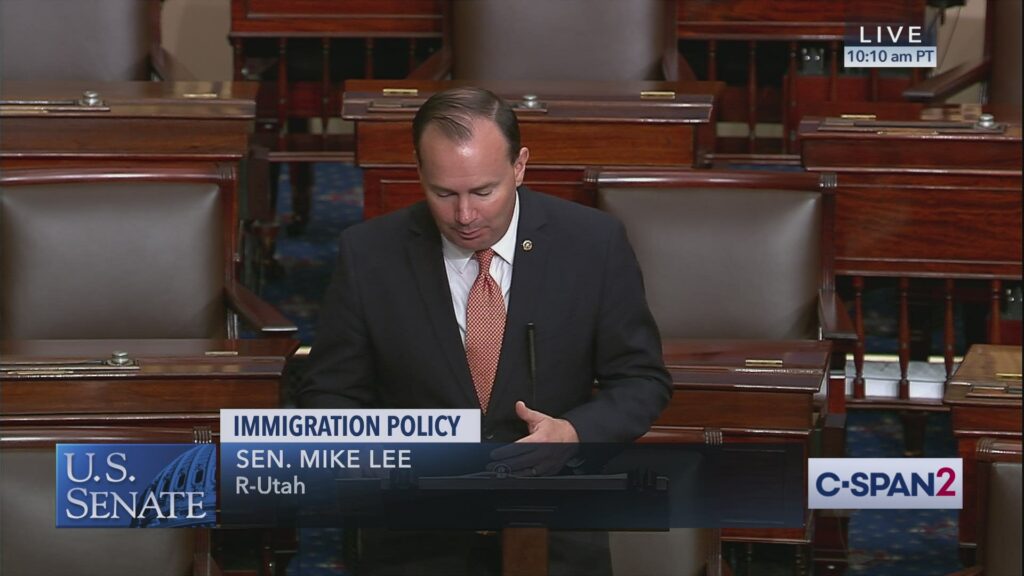 On September 19, Senator Dick Durbin objected to Bill S386, and the unanimous consent vote to send the bill on an expedited track was blocked once again. Introduced by Senators Mike Lee and Kamala Harris, the purpose of S386 is to amend the Immigration and Nationality Act, eliminating the seven percent per-country quota for employment-based (EB) green cards and increasing the per-country limitation for family-sponsored immigrants.

The rationale behind these amendments is that the annual cap on immigration has resulted in green card backlogs, meaning that many foreign persons seeking residency while working in the United States have to wait years on H-1B and other visas until they can obtain it. The cap has affected different countries to different degrees, with many smaller countries never reaching the seven percent line and other countries dramatically exceeding it. Citizens from India wait the longest; without any reform, the average wait-time for an Indian citizen is around 75 years.

While Bill S386 was celebrated by some communities, it has received strong objections from others. Jessica M. Vaughan from the Center for Immigration Studies (CIS) has voiced her opinion that the bill is unfair for US workers.

“It offers a major concession to employers who have bypassed U.S. workers for decades, without reforming the system to reduce guestworker admissions or prevent employers from replacing U.S. workers,” said Vaughan in an article published by CIS. She argued that according to USCIS, the elimination of the cap would allow Indian citizens on the green card backlog to claim nearly 100 percent of the employment green cards for the next 10 years.

According to the CATO Institute, S386 will decrease the wait time for EB-5 (immigrant investor visa program), and it will also raise the cap of family-sponsored immigrants from seven percent to 15 percent. Speaking from a long-term perspective, after the bill solves the backlog problem concerning Indian immigrants, the bill will likely also shorten the wait time of EB visas for applicants from other countries.

The House version of S386 passed in July 2019. Given Senator Durbin’s objections and the high number of votes required to break out of the filibuster, supporters are wary that the bill will pass anytime soon. As a response to the hundreds of Indian visa workers who demonstrated against Senator Durbin, he is now pushing for the RELIEF Act S. 2603. The bill will increase the number of green cards issued by lifting country caps, and by classifying spouses and children of lawful permanent residents (LPRs) as immediate relatives. This will exempt derivative beneficiaries of EB petitions from annual green card limits. In addition, S.2603 protects the “aging out” children who qualify for LPR status. Louisiana Senator John Kennedy blocked the bill from unanimous consent on October 16, stating on the Senate floor that more time is needed to study the bill.