Recap: “Am I Latinx Enough?” – A Discussion of Identity and Inclusion 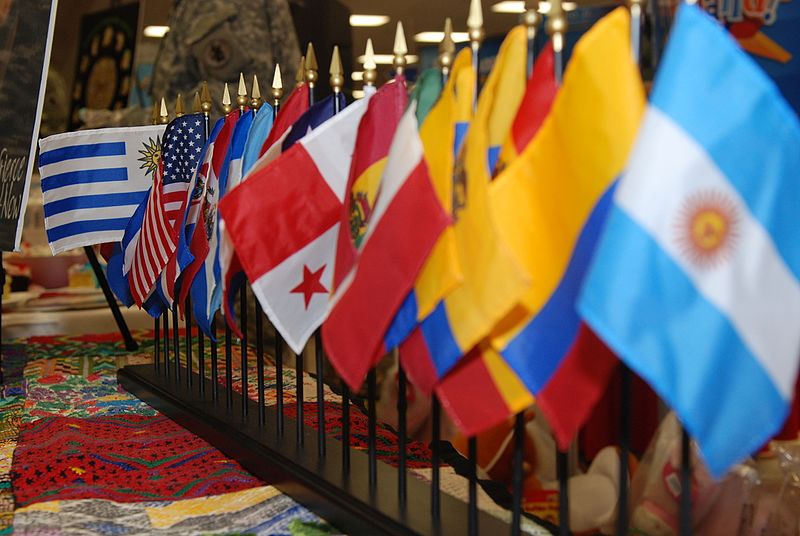 On Friday, October 11, Dr. Bernardo M. Ferdman, in association with the Student Center for Social Justice and Identity and the Association of Latin American Students, delivered the Hispanic Heritage Month (HHM) Keynote Address, “Am I Latinx Enough?” at Alumni Hall’s Memorial Room. Dr. Ferdman, a consultant and former professor at the California School of Professional Psychology of Alliant International University, discussed both the complexities of Latinx identity and the importance of inclusion.

The event began with a brief introduction by Interim Chancellor Susan R. Wente. Wente began by affirming the importance of diversity on campus, invoking Vanderbilt’s 2019 HHM theme “Somos VU,” which translates to “We are Vanderbilt.” She promoted VU’s accomplishments in furthering Hispanic diversity, particularly the Center for Latin American Studies, while acknowledging that there was still work left to be done.

Ferdman’s address revolved around two central themes, the first being the diversity of Latinx identities. His discussion was centered around the complex origin of Latinx identity that includes indigenous, Spanish, and African roots. These roots, combined with modern national and cultural variations, demonstrate the difficulty in navigating what Ferdman described as the “labyrinth” of Latinx identity.

Ferdman acknowledged the frustrating nature of this labyrinth, but made sure to point out the mistake of generalizing Latinx identity. Ferdman demonstrated the challenge of balancing community identity with individual differences by invoking a saying from his college days, stating “It’s the same, but different.”

This leads to the second theme of Ferdman’s address: Inclusion. Ferdman described inclusion as a balancing act between the comfort and acceptance of being in a group with the discomfort and deviation of individual differences. He describes an inclusive community as one in which people can be their authentic, imperfect selves without fear of judgment. Ferdman argued that inclusive conversation is a better way to approach what it means to be Latinx, rather than a single definitive definition.

Ferdman used stories to further emphasize the importance of inclusion. He drew on his personal story, along with the stories of Associate Supreme Court Justice Sonia Sotomayor and Ithaca College President and Vanderbilt alum Shirley Collado, to show the creation of a Latinx identity through each person’s individual experiences.

The address also included two inclusive activities: One in which members of the audience greeted each other, and another in which pairs were given the chance to tell their own personal stories to each other. These activities sought to unite people with mutual respect and sympathy.

Ferdman concluded the talk by reaffirming the importance of diversity, equity, and inclusion to an approving audience. The address served as a celebration of the diversity of Latinx identity and the importance of inclusion, both central tenets of Hispanic Heritage Month.