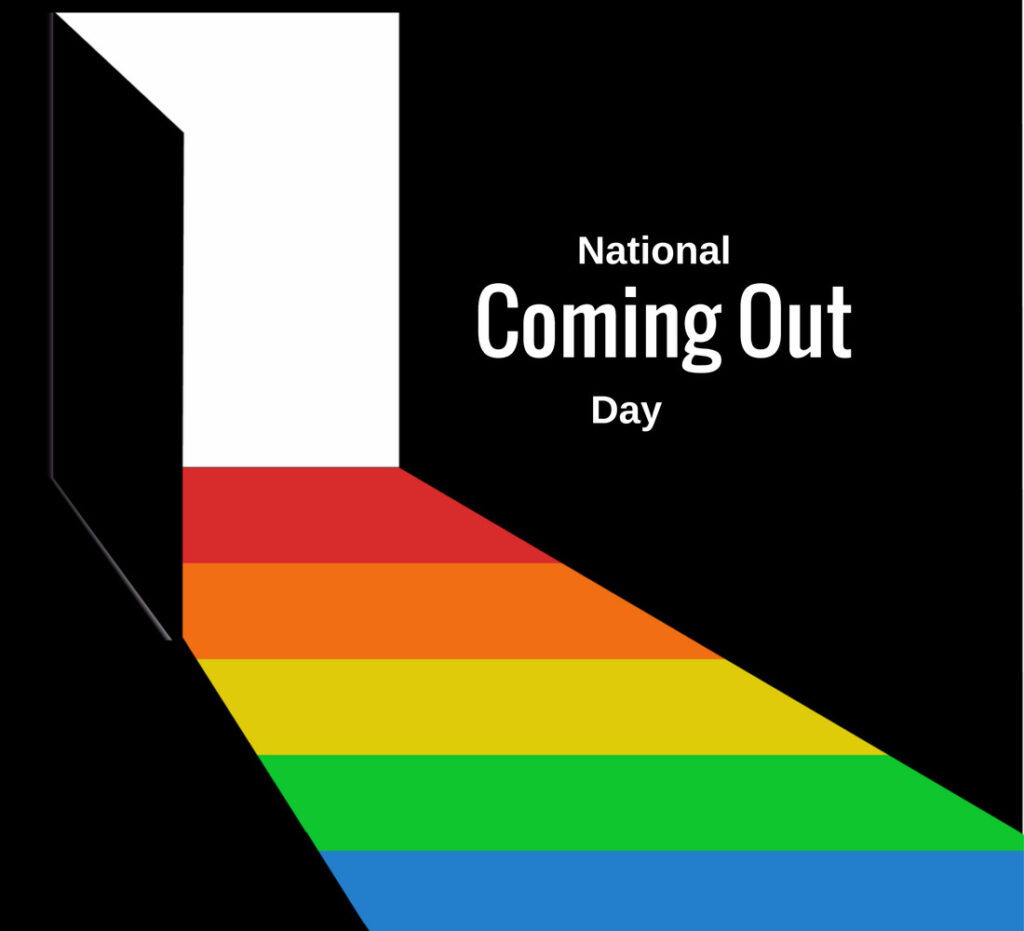 Vanderbilt hosted its annual National Coming Out Day event on Fleming Yard where the LGBTQ+ community of Vanderbilt came together and celebrated their courage to come out and accept their identities.

National Coming Out Day is a national holiday focused on supporting the LGBTQ+ community in embracing their sexuality and increasing their visibility. The holiday marks the anniversary for the 1987 Washington March for Lesbian and Gay Rights.

The National Coming Out Day Event was sponsored by Vanderbilt Lambda Association, a group at Vanderbilt that caters to the needs and oversees all programming for the LGBTQ+ students. The event consisted of a photo booth with props for LGBTQ+ and LGBTQ+ supporters, free t-shirts, contraceptives and protection for same sex and opposite sex intercourse, flags for all identities, pins, trinkets, and a performace by a Vanderbilt a cappella group named Vanderbilt Variations. The event also served as a mixer for the community to come and learn about LGBTQ+ and meet others in the same community.

Vanderbilt students expressed their gratitude and appreciation for the event as well. For one student, “this event brought a lot of awareness about LGBTQ+ youth,” and another student said, “it was appreciated how they had pronoun buttons for people to identify their gender identity, and it was nice that they had protection and contraceptives for all sexual relationships.”

This event was one of many events planned for LGBTQ+ awareness month. For the entire month, Lambda will be programming events that highlight and support all groups associated with LGBTQ+. To learn more about events taking place around campus, follow @vulambda on instagram or browse their Anchorlink page for more information.

Since the ability for LGBTQ+ people to come out is not always available, coming out is a vital  stage to celebrate. Being openly gay, lesbian, trans, asexual, non-binary, gender-queer, etc is often met with resistance from the greater community, so recognizing and celebrating the holiday in the Vanderbilt community provides the LGBTQ+ students at Vanderbilt an important sense of belonging.