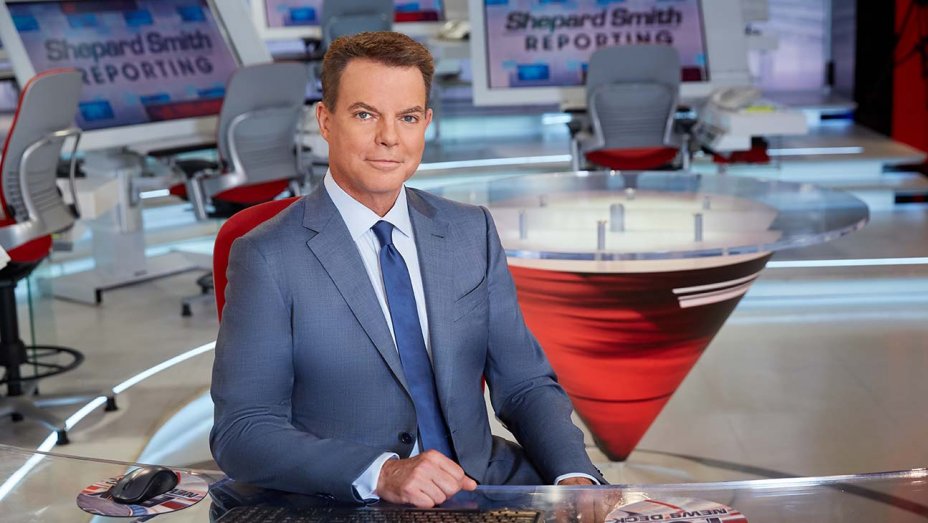 Veteran journalist and famed Fox News contributor Shephard Smith sent shockwaves through journalistic and political landscapes last Friday when he announced he was leaving the network years before his contract was set to expire. In fact, less than a year ago, Smith signed a multi-year contract earning him $15 million a year along with widespread respect and appreciation. With such a large compensation, audiences were shocked to learn of his decision to step down. Smith started with the network during its inception in 1996 as a general assignment reporter. After 23 years, Smith became the network’s chief news anchor and a staple of the Fox News team, transforming what was once a small network into the most-watched cable news stations.

Smith’s abrupt announcement of his departure came with very little explanation, though it was clear that Smith had already begun to appear obsolete on the network.  Fox News, though a right-leaning network, was often marketed as “fair and balanced”, taking pride in its strong journalistic traditions. However, it has shifted from a powerful news station to one that is dominated by primetime opinion shows whose hosts take a far less serious approach to journalism, often attempting to directly advise the President during their broadcasts. In recent weeks, Smith has been weathering attacks from the President himself, an avid cable news viewer. The rift between Fox News’s early evening broadcasts, which are anchored by veteran journalists who provide little personal commentary, and primetime opinion shows has been growing for years and was accentuated by the 2016 election.

A prime example of this rift would be the Uranium One story, a debunked conspiracy theory that attempted to show a link between the Clinton Foundation and an illegal sale of uranium to a Russian company. Despite the FBI investigating and dismissing the controversy, Fox News’s Prime-time anchors such as Sean Hannity and Tucker Carlson delighted in parrying the false information on their shows, and were rewarded with an increasing following, most of whom were even further right-leaning. Smith bucked his colleagues’ trends, however, by spending significant time in his program explicating why this theory was false. Smith would later go on to criticize  the Fox News opinion shows as being purely “entertaining” and not worth any journalistic or informational value. This earned him harsh rebuke from Hannity, known for perpetuating debunked conspiracy theories on his program, accusing Smith of being “clueless” and “anti-Trump”.  After an onslaught of criticism from his own network’s viewers, his colleagues, and even the President himself, Smith decided to step down from his current role. As Smith ends his career with Fox News, he signed off by saying “it is my hope that the facts will win the day, that the truth will always matter, that journalism and journalists will always thrive”. Although he does not directly reference the controversial events that recently occurred, he implicitly denounces those responsible for his decision to part ways from his long history with Fox News.