Access to Pharmaceuticals in an Age of Innovation: Dr. Stacie Dusetzina Discusses the Politics Behind Drugs 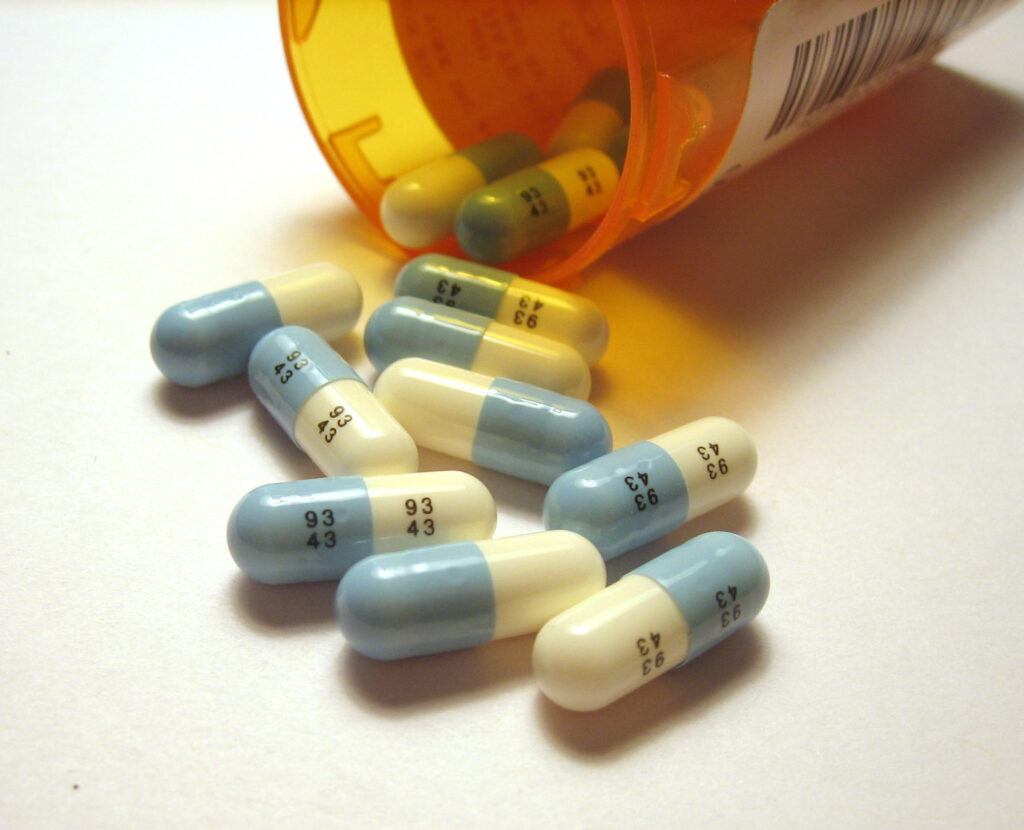 On October 10, Vanderbilt’s chapter of Universities Allied for Essential Medicines (UAEM) hosted its first event of the year called “Access to Pharmaceutics in an Age of Innovation” featuring Dr. Stacie Dusetzina of the Vanderbilt University Medical Center (VUMC).

At the event, Dr. Dusetzina answered a multitude of questions related to the pharmaceutical industry, including recent trends, the impact of different policies on populations, and proposals being discussed in Congress to enhance pharmaceutical accessibility for patients.

On recent trends in pharmaceutical costs in the United States, Dr. Dusetzina emphasized the importance of looking at the individual trends of branded drugs and branded products rather than looking at the overall trends. She criticized a recent report by the White House from the Council of Economic Advisers which measured trends in drug pricing using the Bureau of Labor Statistics’ Prescription Drug Index (CPI-Rx).

The report concluded that CPI-Rx is “the best available summary of drug prices” and that “drug prices (are) increasing more slowly than general price inflation; in the most recent period, drug prices have been decreasing. As of August 2019, the CPI-Rx has declined by 0.7 percent over the previous 12 months.”

Dr. Dusetzina noted that the report does not take into account that there are still many specialty drugs used to treat complex diseases like cancer that many people use. Specialty drugs, although only making up about one to two percent of all drugs, comprise 50 percent of consumer drug spending. Dusetzina said that these drugs, especially those without generic versions, present a huge burden to patients. Not only do the prices of these drugs tend to increase, but they also have large out-of-pocket costs to consumers; a cancer drug called Revlimid can cost $21,000 for a monthly dosage of 28 pills.

Drug company advertising campaigns can convince both doctors and patients to take a more expensive, brand-name version of a drug rather than a cheaper, generic version that is just as effective. The American Medical Association (AMA) called for a ban on Direct to Consumer (DTC) advertisements in 2015 in an effort to combat this problem.

The AMA claimed that “Direct-to-consumer advertising also inflates demand for new and more expensive drugs, even when these drugs may not be appropriate.” Drug companies also paid millions of dollars to prevent Proposition 61 in California from passing in 2016. The bill would have increased the negotiating power of state agencies and put a price cap on prescription drugs. Proposition 61 failed to pass.

Dr. Dusetzina concluded her talk by discussing US House Speaker Nancy Pelosi’s plan (H.R.3 – Lower Drug Costs Now Act of 2019) to allow the federal government to negotiate lower drug prices. The plan would set a maximum cap on drug prices in the United States at 1.2 times the average price of the drug in six developed countries, a cap on out-of-pocket costs on patients covered under Medicare Part D (Medicare prescription drug coverage), and different penalties for pharmaceutical companies if they refuse to cooperate.