Brexit: to Deal or not to Deal 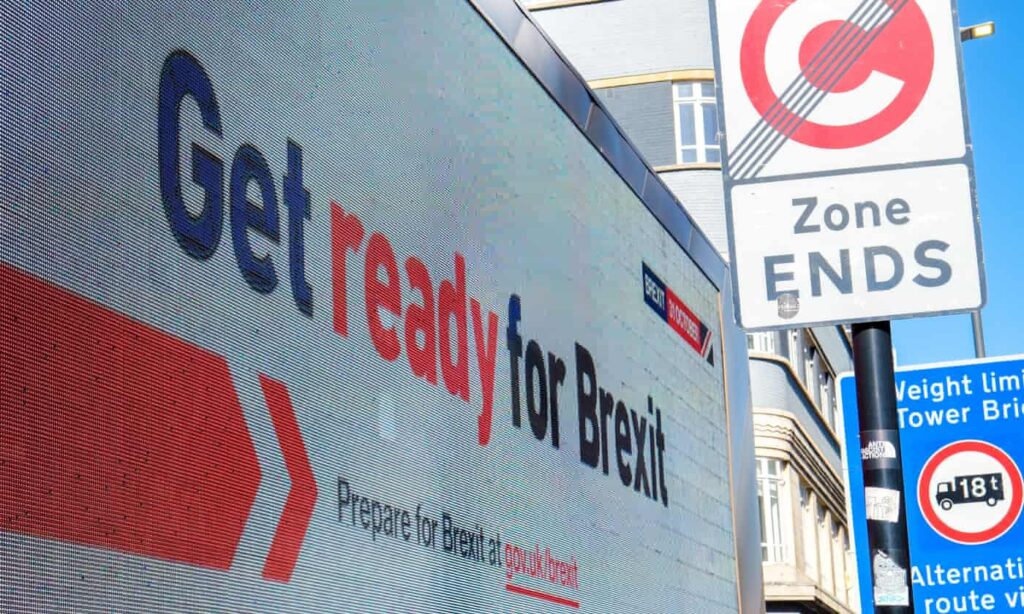 The United Kingdom (UK) requested yet again an extension of Brexit on Tuesday, October 22. Brexit is the UK’s movement to withdraw from the European Union (EU) starting in 2016 when the country voted to leave per referendum. The Prime-Minister Boris Johnson tried to pass two separate legislations on Tuesday: one on the Withdrawal Agreement Bill (WAB), and one on the WAB’s timetable. The first passed with a majority of 30, but the latter did not.

Boris Johnson has already announced that he would seek a snap election if the EU decides to honour the request for delay (which Johnson was forced to request by law). The EU will decide within several days whether or not they will grant the extension. President of the European Council Donald Tusk recommended that EU member states to accept Johnson’s request. All EU member states are inclined to accept the additional timeframe. However, many believe that French President Emmanuel Macron is opposed to a three-month extension.

Commons leader Jacob Rees-Mogg announced that the government is “making every preparation to leave on October 31st”, thereby indicating that the Johnson administration is anticipating a no-deal departure on that deadline. A no-deal departure from the EU would mean that the UK would leave the customs union and the single market overnight, wreaking havoc on the careful balance. Consequently, border checks would immediately need to be installed and all trade would come to a hold.

For now, the EU leaders are still discussing the extension for the Brexit negotiations. Brexit so far has taken considerably more time than initially planned. Article 50 of the Treaty on the EU, which outlines a potential departure from the EU, proposes a period of negotiation of up to two years. As of today, negotiations have been ongoing for almost two and a half years. Ultimately, it is the European Union that must decide whether or not they are willing to grant the UK additional time. If the EU decides against extending the Brexit deadline, then within a week the UK will be on its own.