As Impeachment Looms, How Does the Democratic Party Position Itself for the 2020 Election? 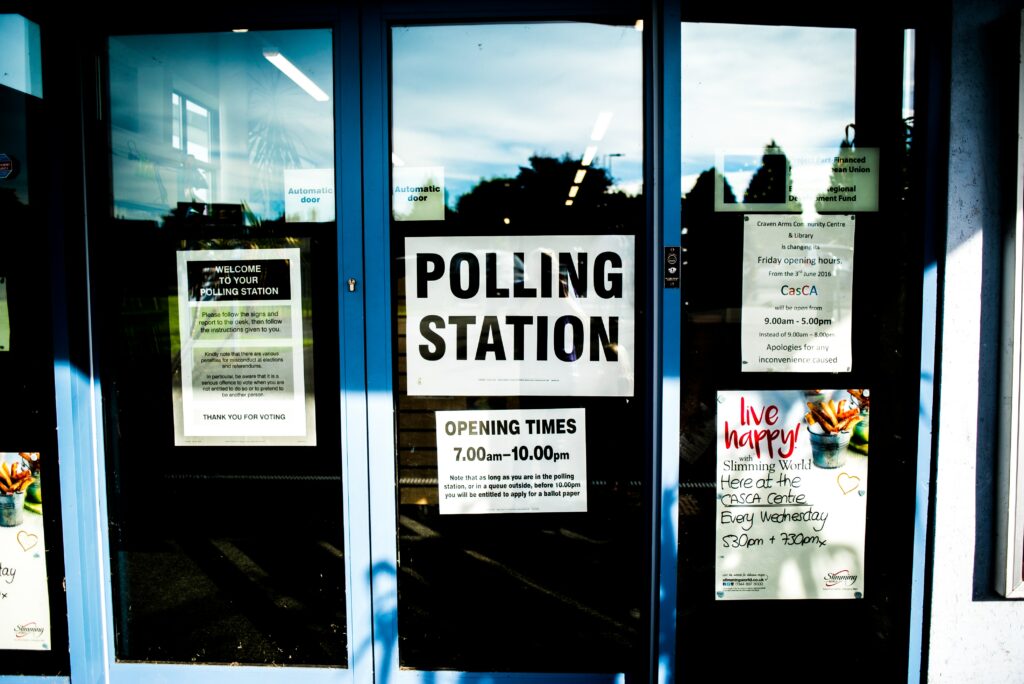 With Joe Biden asserting his approval for impeachment, every Democrat running for president now supports removing Donald Trump from office. Because of this Democratic consensus, a candidate’s support for impeachment is not a position that will win or lose the primary election. What remains to be seen is how President Trump’s electoral success will be affected by calls for impeachment.

Trump is a presidential anomaly in terms of his approval rating. With the possible exception of Reagan, no president has been as immune to major shifts in party support as Trump. Bill Clinton lost support during the Lewinsky scandal and Nixon’s support from Republicans wavered in response to Watergate, yet Trump’s latest miscue has not lowered support from his base.

Over the course of his presidency, Trump’s approval rating has ranged from 35% to 46%. These numbers are not anywhere near record highs, but for a president who has been investigated for his dealings with Russia and is accused of quid pro quo with Ukraine, an 11 point approval range (from 35% to 46%) is unusually small.

The small jump in GOP support for impeachment was predictable. It may grow slightly more but will likely not impact Trump’s steady approval rating range, regardless of the controversy. The change in Democratic support was also predictable. As the scandal continues to snowball, Democratic support may grow, but not by more than a few percentage points. More news may come out that sways a few undecided party members, but public opinion in favor of impeachment will likely plateau within a few percentage points of the current levels.

As they so often do in American politics, independent voters will likely dictate the outcome of the 2020 election. The Democratic primary will be a long one, but the Democrats, if they have learned from their failures in 2016, will vote for the Democratic nominee regardless of who it is.

Republicans will likely support Trump, assuming impeachment trials are unsuccessful. Independents, on the other hand, simply haven’t decided how they feel about Trump in 2020. Of the three groups, the public opinion of independents was the most susceptible to change, with a nine point swing in favor of impeachment.

The 42.8% of independents who support impeachment may not be enough to swing the crucial independent vote in favor of the Democrats. In hypothetical matchups with Biden, Warren, and Sanders, Trump loses the independent vote by one point, wins it by six, or wins it by four, respectively.

Voters today tend to shy away from traditional party labels, with more identifying as independents than as Republicans or Democrats. As a growing portion of the electorate with high potential to change their opinion about Trump, winning over independent voters should be the core Democratic strategy in 2020. If Trump survives calls for impeachment, the Democrat with the highest support among independents will have the strongest chance of a victory next November.