The Blair School of Music Gives Venezuelan Refugees a Voice 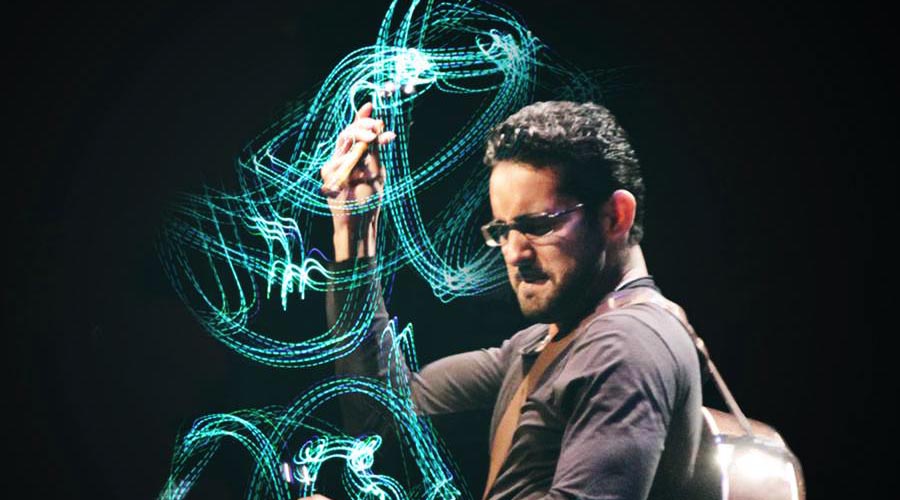 The Venezuelan crisis has been steadily intensifying, and the Blair School of Music at Vanderbilt University has something to say about it. Instead of taking to Facebook or Instagram, Conductor Thomas Verrier has decided to speak out against this humanitarian crisis through music. On Sunday, November 3rd at 2:00pm, the Blair School will host the event Espíritu Inquébrantables. This event will feature Venezuelan art and photography and a powerful performance by the Vanderbilt Wind Symphony, and the afternoon will close with a reception highlighting Venezuelan food and culture.

It is difficult to pinpoint exactly when the Venezuelan crisis began. However, the situation took a turn for the worse when economic conditions plummeted in 2014. Since then, the country has been experiencing massive hyperinflation, power outages, and shortages in food and medicine. Citizens are being forced to leave their homes in search for a better life, while those who choose to stay live in constant fear of gun violence and mass protests. According to BBC News, “about four million Venezuelans have left the country since 2014.”

“This is a humanitarian crisis, not just a political one,” says Vanderbilt Conductor Dr. Thomas Verrier.

Dr. Verrier’s passion for Latin America has pushed him to spearhead numerous educational and cultural awareness initiatives in both the United States and Latin America. He wholeheartedly believes in the power of music to change peoples’ lives, bringing them together through culture and emotion. One of his largest projects, ¡BLAIR! (Blair’s Latin American Initiatives and Resources), sends students and faculty alike to bring musical education to the deepest corners of Latin America. Now, his most recent ambition is to raise awareness of the Venezuelan crisis through a more powerful tool than words – the arts.

Frustrated by the constant deterioration of the situation in Venezuela, Dr. Thomas Verrier asked himself, “What can I do? I’m just a music professor.” From this frustration emerged his motivation to raise awareness of the crisis in a manner accessible to the public, using his abilities as a music professor to forge emotional connections with the audience.

The idea behind this Venezuela-themed event began a year and a half ago when Dr. Verrier was attending a music conference in South Carolina. Here, he met the renowned Venezuelan composer Ricardo Lorenz, and was profoundly touched by his music. On his flight back to Nashville, Dr. Verrier decided to commission a piece by Lorenz dedicated to the people of Venezuela in their time of crisis. Caminantes, which translates to Walkers, will première with its performance by the Vanderbilt Wind Symphony this Sunday.

Caminantes is a story that refugees around the world know all too well – one that starts from a place of turmoil when deciding to leave their home, and which continues as they undertake their difficult journey. Dr. Verrier and Ricardo Lorenz hope that by giving refugees a voice through music, the audience will feel a personal connection to their stories and will “want to pay attention.” In addition to eliciting an emotional response from the audience, Dr. Verrier also wants to focus on celebrating positive change. As both Caminantes and the Blair event impart upon their conclusion, there is still hope for resolving the Venezuelan crisis and the millions of displaced refugees. By bridging political and cultural awareness, Dr. Verrier and the Vanderbilt Wind Symphony hope that people will leave Espíritu Inquébrantable with an emotional connection to Venezuela.