The Implications of the Death of Baghdadi 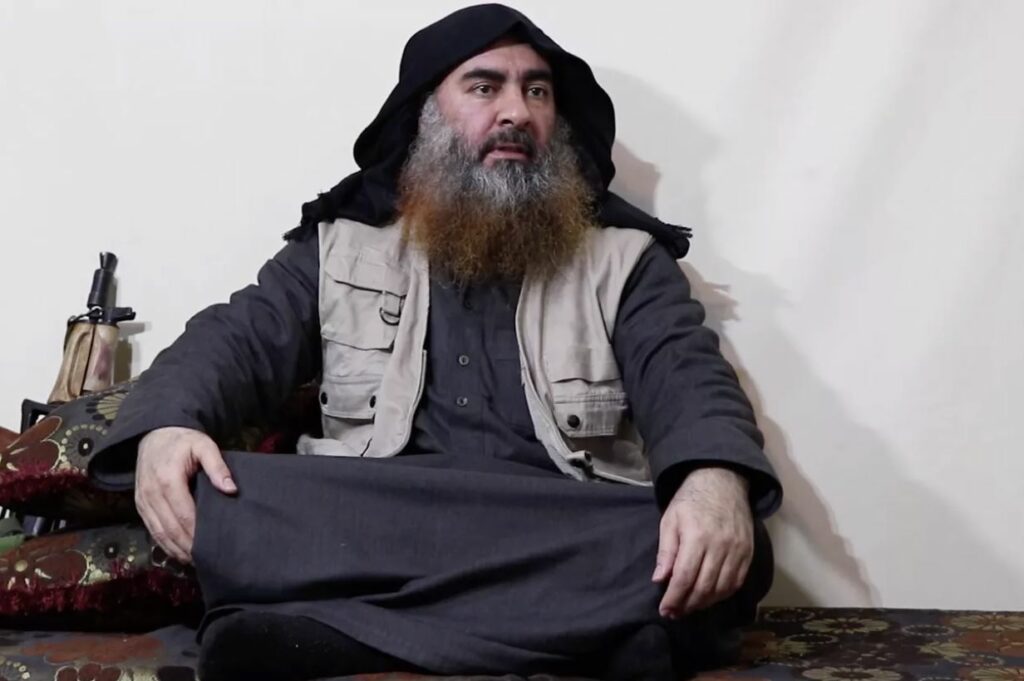 Abu Bakr al-Baghdadi, the world’s most-wanted terrorist leader, killed himself by detonating a suicide vest during a U.S. military operation in northwest Syria on October 26. Announcing himself the caliph in 2014, the late IS leader vanished along with his dream to resurrect the caliphate and assume legitimate dominance over the global Sunni Muslim population. However, Baghdadi’s influence on global jihad is likely to outshine that of other terrorist groups’ leaders due to IS’s distinctive operational strategy. IS has differentiated itself from other terrorist groups in several fundamental ways.

First, the proclamation of Abu Bakr al-Baghdadi as the caliph is unusual. Professor Katherine Carroll of Vanderbilt’s Political Science department believes that IS is different in its agenda of state building that manifests itself in the form of taking territory, establishing a new Islamic State, and expanding it. By accepting IS’s designation, Baghdadi functioned as a self-proclaimed caliph to whom global jihadists could pledge their allegiance. Nevertheless, Professor Carroll notes that Baghdadi’s proclamation was not very well received, even among Jihadists as the sources of his legitimacy were widely debated. People raised questions like what makes him have the right to be the caliph.

Second, despite Baghdadi’s rare public appearances on camera, IS managed to build a global jihadist network, waging terrorist attacks across the globe. Through establishing wilayats (provinces), IS has presently expanded its wings to over 20 countries with 14 active provinces, reaching as far as the Philippines and Mali. It is unknown if local jihadi groups will coordinate to achieve IS’s broader goals such as resurrecting the caliphate in the coming years.

With that being said, how will the death of Baghdadi impact IS? Will IS rebrand itself with an even more radicalized ideology and a higher level of violence? Professor Carroll believes that the key issue here is less about its latent potential for violence or ideological acceptance of extreme violence, but more about its future capacity for violence. This capacity partially depends on the extent to which IS has decentralized and allowed those local groups to commit violence at their own discretion. However, Baghdadi’s martyrdom (as phrased by IS) could potentially draw more sympathizers to global jihadi movements.

A whole new discussion is needed when it comes to the impact of Baghdadi’s death on domestic politics in the U.S. However, this victory is unlikely to score President Trump any substantial political points, considering the controversial Syrian withdrawal and impeachment inquiry. In fact, Trump’s rhetoric in describing the whole operation and aggrandizing his own role in it may backfire and enlarge the rift already developing between him and the U.S. military over his abrupt decision on Syrian withdrawal. According to U.S. military officials, the Syrian withdrawal complicated the operational planning for al-Baghdadi raid.

As for the global impact of Bagdadi’s death, tangled with the power vacuum created by Syrain withdrawal, the future of the Middle East remains unclear. Following Turkey’s offensive against Kurdish forces, over 800 IS affiliates escaped Syrian camp, as Kurds were busy defending themselves and not the prisons. Fueled by his death, Baghdadi’s last campaign on freeing IS’s loyal fighters and followers in detention facilities might further provoke a large-scale breakout of Islamic State affiliates from detention camps in Syria and Iraq.

Based on a UN report, over 40,000 foreign terrorists fighters from 110 countries may have travelled to join the conflicts in the Middle East. At this point, will a substantial number of them attempt to return to their home countries? If so, how should countries deal with them? Should they accept them back and try them in domestic court or revoke their citizenship and prevent them from returning?

Although IS leader Abu Bakr al-Baghdadi is dead, the extreme ideology and the global jihad will not perish anytime soon. In fact, IS already announced a new successor — Abu Ibrahim al-Hashimi al-Quraishi — along with a message restating their tenacity and a threatening retribution. At this stage, the U.S. strategic vision in the Middle East for the future remains unknown.