The Stunning Defeat of the Nation’s Most Trumpian Governor 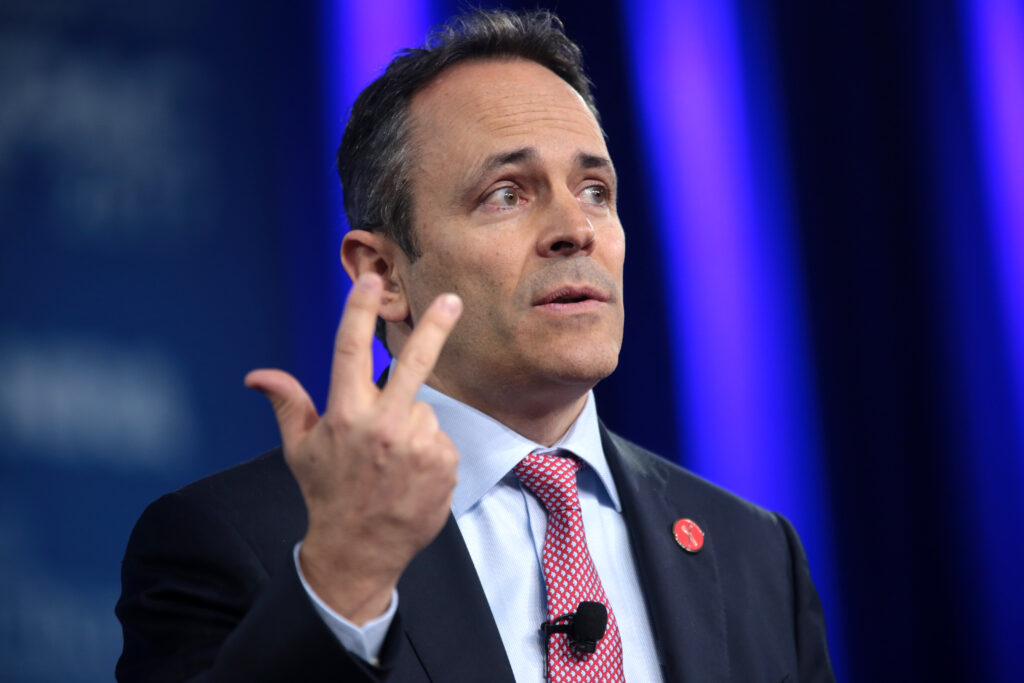 A little-known fact outside of Kentucky, Louisiana, Mississippi, New Jersey, and Virginia is that not every governor in the United States is elected during the general and midterm elections. On Tuesday, Nov. 9, two of the nation’s five off-year gubernatorial elections were held in the deeply red states of Mississippi and Kentucky. Although typically such elections do not garner much media coverage, the latter was the subject of nationwide attention due its highly contested nature, with many observers speculating that results could be a bellwether for Trump’s odds in the 2020 presidential election. Such analyses are only natural, given that the race witnessed voters who supported Trump by a thirty-point margin in 2016 tasked with an unusual job. They had to choose between the nation’s most unpopular Republican governor Matt Bevin and Secretary of State (and Vanderbilt Class of 2000) Andy Beshear. At approximately 9 PM CST, it was announced that Beshear had defeated Bevin by a razor-thin margin of 4,658 votes.

By all measures, this race shouldn’t have even been close, since Trump enjoys a net +15 favorability rating which millionaire businessman Bevin, with his aggressive, politically incorrect tendencies, should have benefitted from. And yet, during his tenure as Governor, Bevin likely went too far, frequently fighting with members of his own party and, even worse, attacking public school teachers– a hallmark of Kentucky state politics. The degree to which Bevin appropriated Trump’s rhetoric and mannerisms is an interesting case study into the underlying reasons for the unwavering support many of Trump’s supporters have maintained three years after Trump’s inauguration. The results of this race demonstrate that Trump’s cult of personality is subject to regional differentiation, and that state politicians would do well to stick to policy issues.

Bevin distinguished his campaign by largely aligning himself with the unique partisanship espoused under the Trump administration, which is often at odds with the regional complexities of a state characterized by a strong working class and culture of unionization. Despite Trump’s success on a national stage, Kentucky voters expressed dissatisfaction with Bevin’s bravado in the absence of meaningful policy actions or solidarity with public employees. In the days preceding the election, desperate to garner public support, Bevin dramatically ratcheted up the Trumpian rhetoric, and he infamously attacked a reporter, accusing him of “living under a rock” and asking him “do you watch the news?”

Bevin was deliberate in his strategy of nationalizing the race in an effort to ride off of Trump’s high Republican approval and achieve a second electoral win in the state. He reflected this sentiment by campaigning heavily against impeachment and adopted a hardline anti-Washington platform, decrying House Democrats as “evil” at rallies. Trump also attempted to magnify the election to the national stage, tweeting his support for Bevin on a nearly daily basis and praising Bevin in unequivocal terms. He tweeted out his common refrain that Bevin is “a fantastic guy that loves our Military, our Vets, and our 2[nd Amendment].”

The results from Kentucky on Tuesday signal the often unpredictable and ever-changing political landscape of the Trump era, highlighting the differences in voter preferences at the state and national levels. Following Beshear’s close victory, Trump was quick to turn to Twitter to point out that the GOP swept five of the six races taking place in the state that night, including the historic election of the state’s first Republican Attorney General in more than half a century. The path forward for Governor-elect Andy Beshear will surely be difficult, as he takes the helm as a lone Democrat surrounded by Republican officers and legislatures.