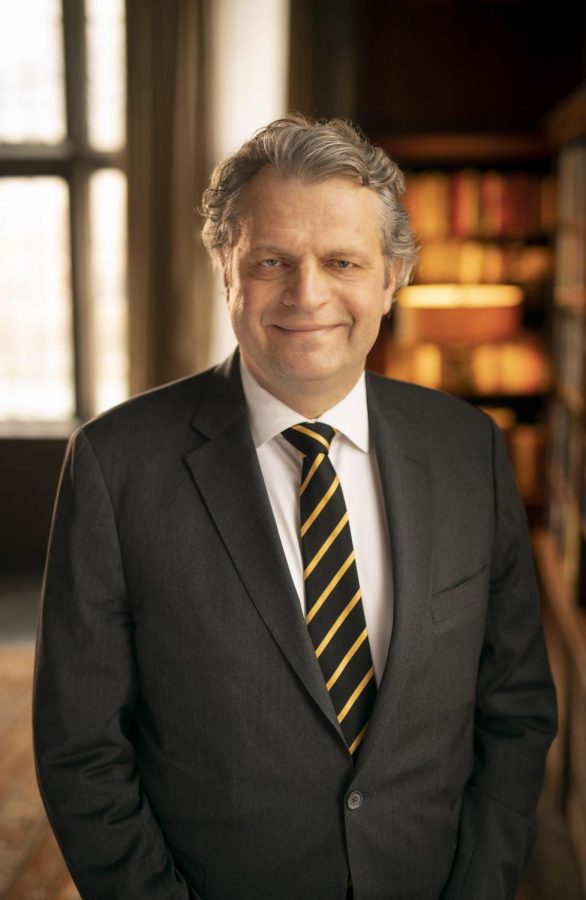 After a months long search process, Vanderbilt has announced that University of Chicago Provost Daniel Diermeier will become Vanderbilt’s next Chancellor. Aside from his role as Provost, Diermeier’s role at UChicago revolved around his background in political science, economics, and public policy. From 2014 to 2016, Diermeier served as the Dean of the University of Chicago’s Harris School of Public Policy. Diermeier remains the David Lee Shillinglaw Distinguished Service Professor at the Harris School. His University of Chicago bio notes that his research and work “focuses on formal political theory, political institutions, the interaction of business and politics, text analytics, public perception, as well as crisis and reputation management.”

Diermeier comes to Vanderbilt on the heels of a unionization scandal at the University of Chicago. In June, PhD students and their unrecognized union known as Graduate Students United organized a three day long strike for better working conditions and formal collective bargaining abilities. In a June 2019 university wide email, Diermeier criticized the concept of formal unionization of graduate students, stating, “A collective bargaining agreement would likely create an environment of standardization without room for differentiation.” Such standardization, Diermeier argued, “could undermine the ability to attend to the unique needs of students across disciplines.”

In October 2019, Diermeier helped reform UChicago’s graduate programs, allocating more funding to PhD programs while also capping program enrollment. Graduate Students United responded, claiming that the restructuring plan was a “blatant attempt at union-busting by the university” that was “dressed up as a pay increase for a limited number of grads.” Vanderbilt University is home to a similarly unrecognized graduate student union known as Graduate Workers United, or GWU. Like UChicago, Vanderbilt refuses to officially recognize and negotiate with GWU. When asked during a call-in press conference this morning about his opinion on graduate student unions at Vanderbilt, Diermeier commented only on UChicago’s opposition to graduate student unions, calling the conflict “a complicated issue.”

Diermeier has not yet specified the restructuring projects or policy changes he intends to institute at Vanderbilt. During the press conference, Diermeier instead emphasized his desire to interact with and learn from students, faculty, staff, and board members before implementing University changes. “My sense is that overall this University is in great shape,” said Diermeier. “Once I have a better understanding and learn more about the specifics as part of this transition process…we’re gonna go to work,” he added.

Bruce Evans, Chairman of the Board of Trust, also took questions during the press conference. In response to a question regarding how the search committee conducted the search process, Evans stated: “We set up a search committee that was a diverse group of members of our board.” Evans continued by describing the search committee as a “diverse group with a charge to go and consider a diverse group of candidates, which we did.” Evans later stated, “we considered diversity and inclusion [as a] very clear part of our decision process.” Evans referenced Diermeier’s history of leading a variety of diversity and inclusion programs at UChicago, one of which sought to “develop cross university initiatives to improve the faculty pipeline of underrepresented minorities and women in STEM areas.”