The Politics of Streaming 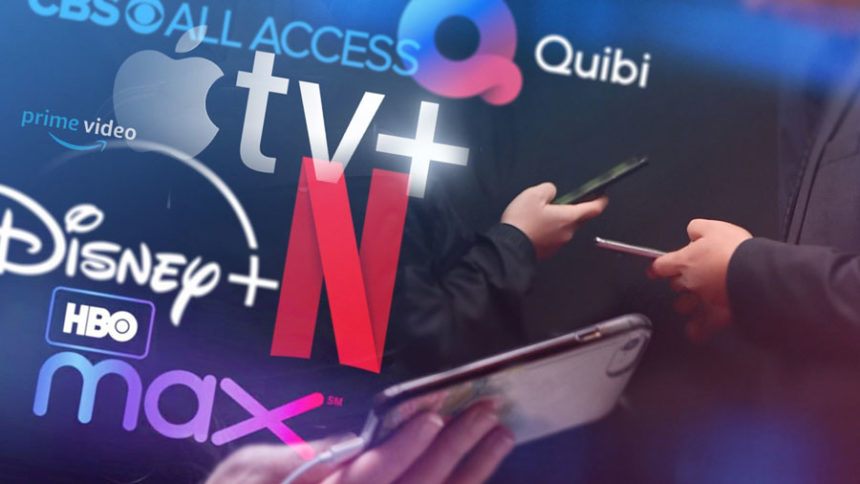 With so many new streaming services going live in late 2019 or early 2020, including Peacock, Apple TV+, Disney+, HBO Max, AT&T TV, Discovery/BBC, and Quibi, the general public has numerous options for streaming services; however, with surveys indicating the average consumer will purchase subscriptions to only three to five services, the competition amongst the streaming giants for subscribers is extraordinarily fierce. Without an infinite content pool to draw from the competition between services for content has been similarly fierce, as exemplified by Peacock’s purchases of the rights to streaming hits The Office and Parks and Recreation for hundreds of millions of dollars annually. As a result, many services have put funds towards creating exclusive, original content, with leaders like Netflix spending $15 billion purely on original content through three quarters in 2019.

The sheer number of newer, cheaper streaming services will undoubtedly decrease the subscription counts of the older, well-established streaming giants like Netflix and Hulu. The future for cable and satellite television also seems bleak. The sports industry is currently single-handedly upholding the traditional television industry; however, as options like fuboTV and YouTube TV become more accessible each day, even the stranglehold traditional television has on live sports is being threatened. The public has also already started to rely on streaming services for new, original content with the success of shows like Netflix’s Stranger Things and Hulu’s The Handmaid’s Tale. That reliance is only bound to grow, with big names like Henry Cavill, Amy Poehler, Adam Sandler, Scarlett Johansson, and Steven Spielburg all tied to a streaming service.

The landscape on which we access content is set to change dramatically in the coming months and years. What it spells out for the average consumer is options. But what goes along with those options is a loss of access to content. With content spread out amongst streaming services and the recession of the traditional television industry, consumers may find themselves in a very unfamiliar position after the streaming wars conclude.