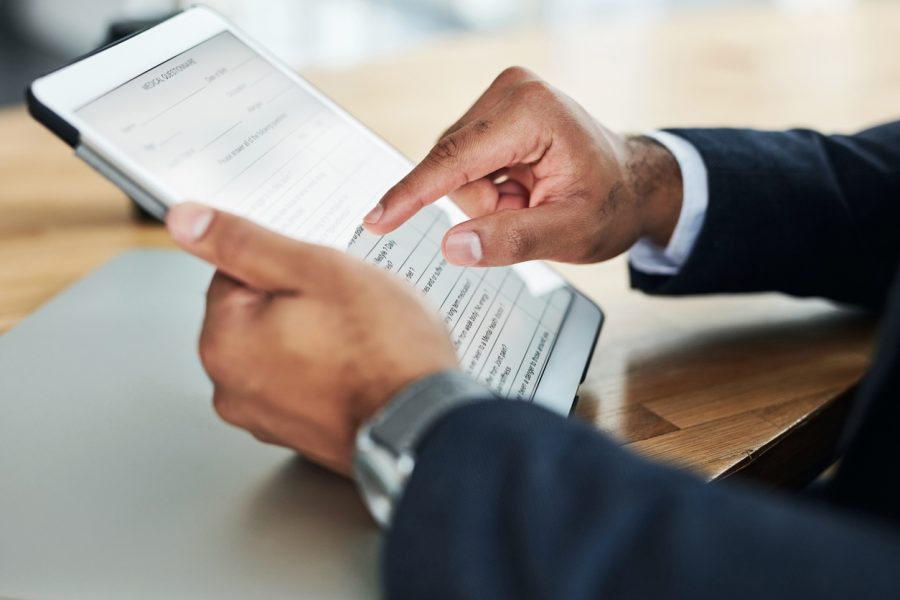 Vanderbilt Poll reveals common ground on top issues for Tennesseans across partisan lines, including access to healthcare and economic insecurity.

According to the Vanderbilt Poll, a statewide poll of public opinion among registered Tennessee voters, key issues continue to unite Tennesseans across the political spectrum. These common ground issues center on the economy and health. “Time and time again,” John Geer, Ginny and Conner Searcy Dean of the College of Arts and Science, professor of political science, and co-director of the Vanderbilt Poll claims, “this poll has shown how pragmatic Tennesseans are.”

As found in the Spring 2019 round of the poll, Tennesseans rate drug and alcohol addiction as “a big problem” — with 69 percent of respondents agreeing to this statement in the spring, and 69 percent of respondents in the fall agreeing that “drug and alcohol dependence is the biggest problem in their community.” Also on the topic of health, around a quarter of Tennesseans report experiencing difficulty covering the cost of healthcare. Notably, 24 percent said high costs forced them to put off receiving care, while 28 percent said they have unpaid medical bills. These responses demonstrated a significant gender imbalance, with 31 percent of women postponing care, as compared to only 17 percent of men.

On the topic of the economy, 84 percent of Tennesseans responded that the state’s economy is “in good shape,” while 32 percent of voters surveyed expressed worry about funding their basic expenses, such as food, shelter, utilities, and transportation. These questions about personal experiences of economic insecurity are a new addition to the Vanderbilt Poll, with Joshua Clinton, Vanderbil Poll co-director and Abby and Jon Winkelreid Professor of Political Science noting that, “Findings like these are why we wanted to ask voters more about their personal experiences. Despite the rosiness of some of our overall numbers about the economic conditions of Tennessee, its citizens tell us that that they are still concerned about their personal circumstances and that they face difficult challenges and choices.”

Findings from the Fall 2019 poll reflect that economic insecurity hits rural areas the hardest. Fifty-nine percent of rural voters worried about their ability to pay for emergencies, with 42 percent unsure they could meet their day-to-day needs. Returning to healthcare, 39 percent of rural voters reported having unpaid medical bills, a much higher percentage than among suburban and urban voters surveyed.

Regarding national issues, the Vanderbilt Poll found 50 percent approval for President Donald Trump among Tennessean voters. As compared to Gallup’s Nov. 14 national job approval rating of 43 percent, the Vanderbilt Poll reflects Tennessee’s higher than average approval of his presidency. Impeachment is a polarizing issue for Tennessean voters. Among those surveyed, 58 percent said they believe his request that Ukraine investigate former Vice President Biden “was improper,” but disagree on whether the offense is impeachable and whether he should be removed from office. Among respondents, 35 percent stated he should be impeached and removed from office.

Other questions included in the Fall 2019 round of the Vanderbilt Poll asked respondents about the bust of Nathan Bedford Forrest featured in the Tennessee State Capitol and unspent federal anti-poverty funds. Seventy-six percent of voters, including majorities from both parties, said the former Confederate officer and the leader of the Ku Klux Klan’s bust should be removed from the Capitol building. Respondents were divided over whether the bust belonged in a museum or should not be displayed at all. When asked about allocating unspent federal anti-poverty funds, a majority of 41 percent of respondents chose subsidized childcare as the top spending priority, followed by job training and fighting the opioid epidemic.

For the Fall 2019 round of the Vanderbilt Poll, CSDI surveyed 1,000 demographically representative registered Tennessee voters between Nov. 19 and Dec. 5, 2019. The reported margin of error is ±3.8. For full results and methodology, see the Vanderbilt Poll page on the CSDI website.

The Vanderbilt Poll is conducted by the Center for the Study of Democratic Institutions in the Department of Political Science. This statewide poll takes place biannually, prior to the start of the state legislative session and immediately after its conclusion each year. In addition to the statewide poll, CSDI also conducts an annual poll centered on the Nashville area, as well as special topic polls. These polls seek to “uncover what citizens think about important public policy issues,” and to make this information freely available for the benefit of citizens, policy-makers, and scholars. In 2015, the Vanderbilt Poll became a charter member of the American Association for Public Opinion Research’s Transparency Initiative. To learn more about the poll and the Center for the Study of Democratic Institutions, see the CSDI website linked here.