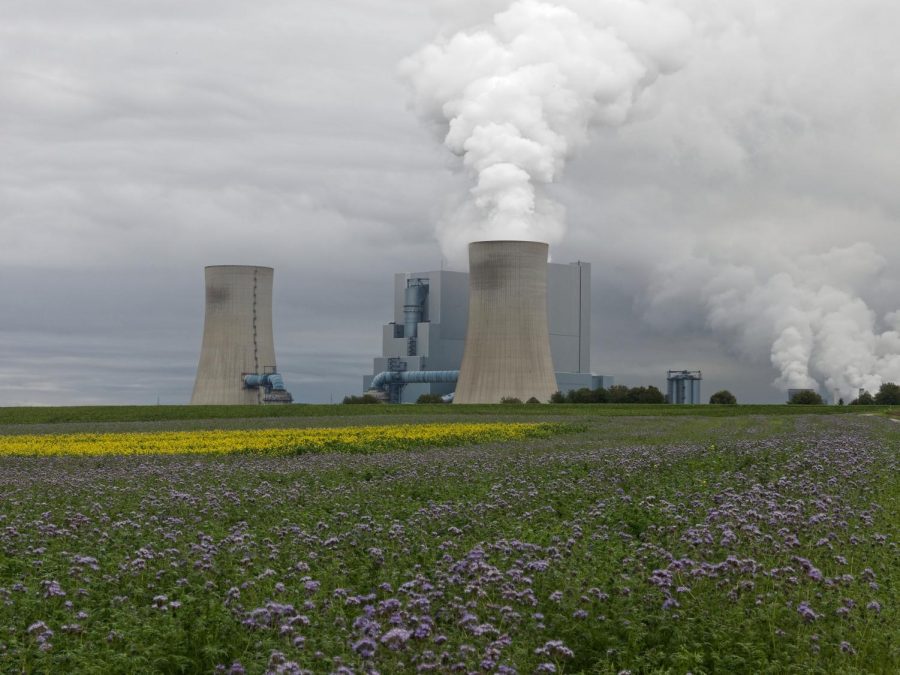 The dangers of high carbon dioxide emissions are well-known, with large releases of CO2 and other greenhouse gases contributing to global warming. A popularly-supported solution to this issue is a tax on carbon emissions, but problems to this system arise as a significant burden of this tax tends to be borne by the low-income consumer. Another solution is a market system, called cap-and-trade or emissions trading.

Cap-and-trade is a market-based government regulatory system that seeks to reduce the total emissions of harmful greenhouse gases. In this system, the government issues a limited number of annual permits that let companies emit a certain amount of carbon dioxide. The total amount allowed through these permits is the so-called “cap”. Companies can also sell or “trade” unused permits to companies. Over time, the cap is reduced, and companies are incentivized to be cost-effective because reducing the amount of emissions would require fewer permits. In addition, if companies manage to emit less carbon dioxide than the cap, they can sell their surplus allowances.

Different cap-and-trade systems have been established around the world, and the most notable one is the European Union Emissions Trading System (EU ETS), established in 2005. This scheme, which covers over 11,000 entities in 28 countries, resulted in a 26% decrease in emissions by 2016. In 2013, California also established a similar emission trading system, additionally adding an inflation-adjusted floor price for the permits. This was a roaring success, as California reached its target level of emissions in 3 years. China, the world’s largest emitter of greenhouse gases, also implemented an emissions trading scheme in late 2017, in the aftermath of the Paris Climate Agreement.

The benefits of cap-and-trade are clear to see, with the limited and tradable permits encouraging both reductions in emissions and technological innovation. However, critics have pointed out the system’s dependency on the government imposing the correct cap on emissions. A cap too high could lead to even higher emissions, and a cap too low could be seen as a hindrance and the cost would be passed on to the customer. As we look into a future where we must reduce our greenhouse gas emissions to net-zero by 2050, the delegates at the UN Climate Change Conference in 2019 have pushed for an international emissions trading market. As Nathaniel Keohane, Senior Vice President of climate at the Environmental Defense Fund says, “Countries need a mechanism or a means—a pathway—to work together effectively, and a market can be a really vital pathway to do that.”