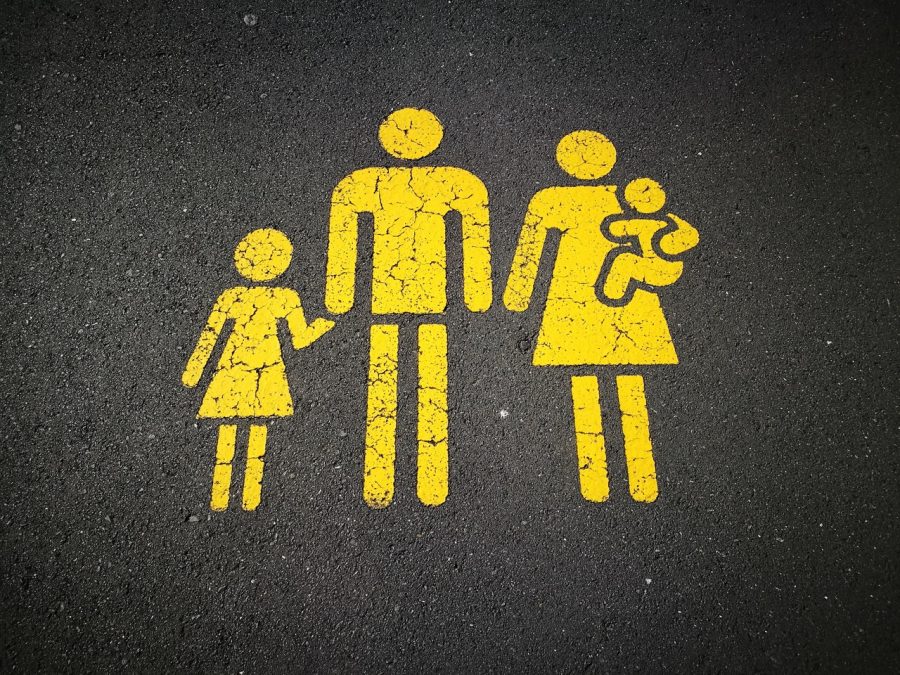 Currently, the United States stands alongside Papua New Guinea as one of the only two countries in the world to not require paid parental leave. However, as a result of legislation passed by Congress last month, 2.1 million American workers will soon receive this workplace benefit.

On December 20, 2019, President Trump signed the 2020 National Defense Authorization Act into law. The bill incorporates the Federal Employee Paid Leave Act (FEPLA), which mandates that federal workers receive 12 weeks of paid time off from work after the birth or adoption of a child, starting in October 2020.

This piece of legislation is the first update to United States family leave policy since the 1993 passage of the Family and Medical Leave Act (FMLA), which provides up to 12 weeks of unpaid time off work for personal sickness, family illnesses, or a newborn child. However, that bill omits more than 40 percent of the workforce due to a variety of exemptions, including one for businesses with fewer than 50 employees.

“Leaving paid leave to the whim of employers means millions of workers are left out, especially low-income workers who may need it most,” said Janet Walsh, Deputy Women’s Rights Director at Human Rights Watch. “Unpaid leave is not a realistic option for many workers who cannot afford it or who risk losing their jobs if they take it.” The Bureau of Labor Statistics states that 11 percent of civilian workers have access to paid family leave, while the benefit is available to 3 percent of the lowest income employees.

Researchers have found extensive benefits of paid time off for families. Jenna Stearns of the University of California, Santa Barbara studied the effects of large-scale paid maternity leave on birth outcomes in the United States. She found that paid maternity leave reduces the chance of low birth weight births by 3.2 percent and decreases the likelihood of early term birth by 6.6 percent. When parents may otherwise take unpaid leave or quit their jobs, paid leave can offer new parents access to more resources because they remain employed, which leads to better overall outcomes for their children.

Other research suggests that being able to take time off work to bond with their children improves parental physical and mental health. The increased financial and job security provided by paid leave is linked to decreased parental stress, particularly maternal stress during pregnancies.

According to Maya Rossin-Slater, an assistant professor of economics at the University of California, Santa Barbara, “[Paid leave] reduces disparities in leave-taking between low and high socioeconomic groups, and does so without damaging these women’s later labor market prospects.” Many parents, who would have otherwise dropped out of the workforce, are able to return to work following their child’s birth or adoption. According to a report by Dr. Kevin Miller of the Institute for Women’s Policy Research, the bill could decrease turnover costs by an estimated $50 million, as well as allow employees to work more hours and earn higher future wages.

The Congressional Budget Office estimates that the plan will cost about $774 million in 2021 and $8.1 billion over the next ten years.

Similarly to the FMLA, the new bill also contains loopholes that omit certain employees. The language of the FEPLA only applies to Title Five workers and other explicit exceptions. While this covers a majority of federal workers, it excludes employees of the Transportation Security Administration, the Federal Aviation Administration, Washington D.C. court employees, and public defenders.

“All Americans—whether they work for the federal government or a private company—should have access to comprehensive paid family and medical leave,” said Congresswoman Carolyn B. Maloney who sponsored FEPLA. “We will continue fighting for all hard working Americans in the years to come to make this a reality.”