Quarantines Across China in Response to Coronavirus 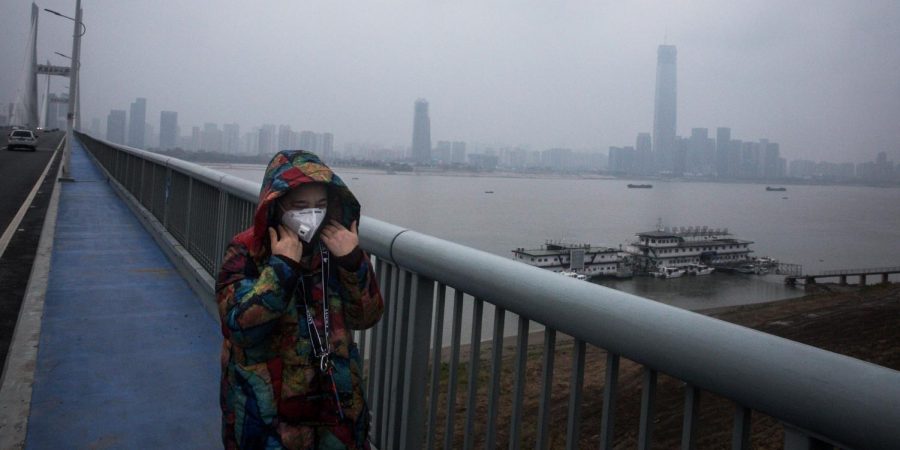 According to CBS News, reports on January 29 show that there are more than 6,000 confirmed coronavirus cases in China, including 170 deaths.

First reported to the World Health Organization (WHO) on December 31, 2019, the virus has now spread to Australia, Japan, South Korea, the United States, Canada, Thailand, Singapore, Cambodia, Germany, Ivory Coast, Sri Lanka, Nepal, Macau, France, and Vietnam. The Chinese government has already placed 15 cities across China under full or partial lockdown. In Wuhan, the city of origin, all public transportation has been halted since January 23. While Chinese officials state that a quarantine of such scale is necessary to stop the spread of the virus, many experts believe that the window for effective containment of the virus has already passed, and that the quarantine poses concerns of human rights violations, social violence, and economic consequences.

Wuhan Mayor Xianwan Zhou said in an interview with China Central Television that he made the decision “unprecedented in the time of human history” to lockdown the city with a population of 11.4 million. Zhou explained that the purpose of the lockdown is to prevent those with abnormal body temperatures with the possibility of having contracted the virus from entering and leaving Wuhan, and that it is not a quarantine restricting movement of the entire city. The Chinese government maintains that this is necessary to contain the coronavirus. Chinese health expert Guang Zeng said in an interview with China Business Network, [translated from Chinese] “if Wuhan is under control, the rest of China is under control.”

Some experts are skeptical that the travel restrictions are effective, as five million people were allowed to leave Wuhan just before the city was locked down. Others are worried about the socioeconomic and humanitarian repercussions of the quarantine.

According to Xi Chen, a public health expert at Yale University, lockdowns negatively affect the economy by blocking trade and the movement of goods and services and also cut societal interactions. Xi Chen also described that lockdowns can threaten to break down social cohesion. Dr. Inglesby, an infectious diseases specialist and Director of the Johns Hopkins Center for Health Security expressed, “At a macro level, it seems to me that [the lockdown] is more likely to be harmful than helpful in controlling the epidemic.”

Outraged by stigmatization and hate speech, many people living in Wuhan shared their personal stories on the internet. Some stated that they were unwelcome in their hometowns while visiting family during the Chinese New Year. Some report having received anonymous texts and calls, and hotels rejected others after customers presented their Wuhan I.D. for check-in.

Authorities are unsure how long the quarantines will last and how many more cities will be locked down. The World Health Organization Director General Tedros Adhanom Ghebreyesushopes expressed his hope that the transportation shutdown in Wuhan would be short in duration. Dr. Inglesby, Dr. Osterholm, and other health experts suggest that China should concentrate their efforts on traditional public health measures, such as  identifying and monitoring contacts and making sure medical care is available. The WHO has issued technical and travel advice to the global community to prevent the spread of the 2019-nCoV infection.