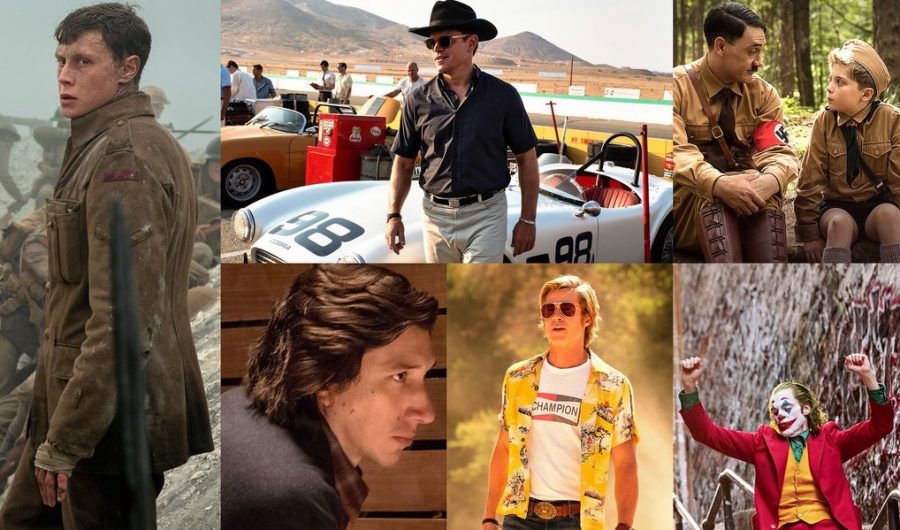 The 2020 Academy Awards Best Picture nominations are being criticized yet again for their lack of diversity despite continuous promises from the Academy to address the issue. Eight of the nine nominees are centered around white people; seven of those primarily focused on white men. The nominations list again includes no female directors (despite the success of several female-directed films this year), only one performer of color nominated in the acting categories, and no acting nominations for the South Korean film Parasite, despite its six nominations in other categories.

This lineup is disappointing from a demographic standpoint especially following the #OscarsSoWhite controversy of 2016, in which all 20 actors nominated in the lead and supporting acting categories were white for the second year in a row. As a result in 2017, many more people of color were nominated and the Best Picture went to Moonlight, a black, queer coming of age story, over the Hollywood favorite La La Land which was expected to take home the prize. The Academy also launched an A2020 initiative which promised to double the number of female and POC voting members to help combat diversity issues. While the Oscars did keep its promise to expand the Academy’s voting membership, the votes still went to Green Book, a feel-good movie controversial for its white-savior narrative and simplistic take on race relations. This win served as a reminder that a truly representative awards season is still many reforms away.

The tendency for the Oscars to honor similar narratives and people of similar backgrounds is reflective of a greater problem in Hollywood. A research study on the top 100 most popular films from 2007 to 2017 found that 70.7% of all characters represented were white, the on-screen gender ratio for speaking roles was 2.15 males to every one female, and only 53 out of 1,223 directors were female. This initial production bias leads to a skewed representation of white, male stories, which is once again showcased in this year’s nominees. There seems to be an implicit understanding that these white, male stories have more value and therefore deserve more recognition.

Representation and critical acclaim have real-world impact and concentrating all that effect through the stories and experiences of one demographic can be harmful. Vanderbilt Professor of Cinema and Media Arts, James McFarland says, “One can be cynical and dismissive of the Oscars all you want, but there is something really very powerful about what [a nomination] does.” He continues, “The mistake would be to think there would be some way of getting it right. Whereas maybe what’s important is that each year there is a controversy, they have to make adjustments.” This year’s nominations have shown it to be an awards show stuck in the past. So here’s looking forward to the many more adjustments and improvements in the future.